If I had to name the most unproductive statement known to man, “No offense, but…” would be a prime candidate. In the entire global history of offense, has a comment ever not been offensive when it begins with “No offense, but…”? I somehow doubt that. I don’t have official statistics to back me up, but I’m going to make a simple estimate: more often than not, when you need to flag that your next statement is not offensive, it’s quite likely that is exactly what it is. 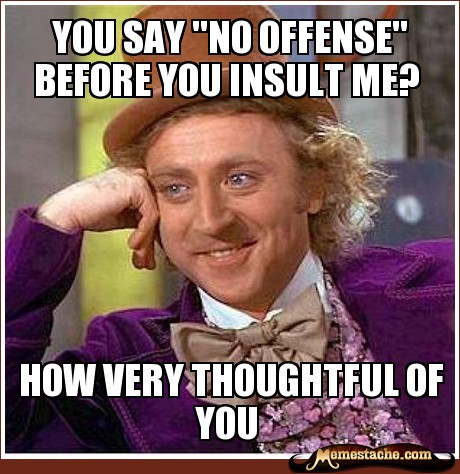 This was perfectly illustrated in an exchange between a young woman who had recently been given a promotion, and her male colleague. Azita Rahman, a pre-med and sociology student at the University of California, Riverside, shared the series of messages on Twitter after this colleague expressed his dissatisfaction over her recent promotion. 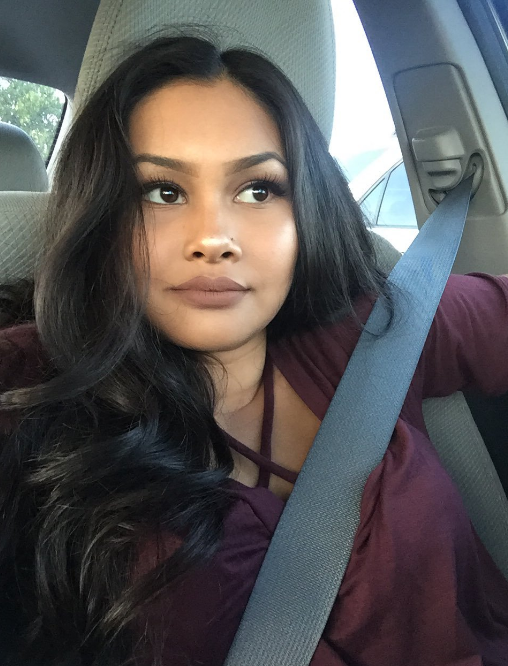 Though the original series of tweets has since been deleted, you can find the text of the alleged message below. His comments begin with – you guessed it – “No offense but…”, which is almost always proof that he was about to be quite offensive.

“No offense but you really don’t deserve that promotion. I work my ass off and I bring her coffee every day… you’re too emotional in your decision making. I’m not sexist but this position really is better suited for a man. Men are better with numbers, we make better accountants. You’d be a lot more successful as a secretary. Don’t get offended I’m just being honest. Hope you don’t take it the wrong way.”

When you need to start off your message highlighting the fact that it’s not offensive, and end it asking someone not to be offended AND not to take your words the wrong way, chances are you’ve gone wrong somewhere.

The post Woman Writes the Perfect Response to Man Bitter That She Got a Promotion Over Him appeared first on Viral Thread.