I honestly cannot fathom why people engage in public marriage proposals. Aside from the obvious risk of rejection, it seems to be bordering on the reckless to make one of your most significantly life-changing decisions in front of hundreds or even thousands of strangers. Might it not be wiser to have a clear head when you make the choice between marriage or single life – without the crowds? 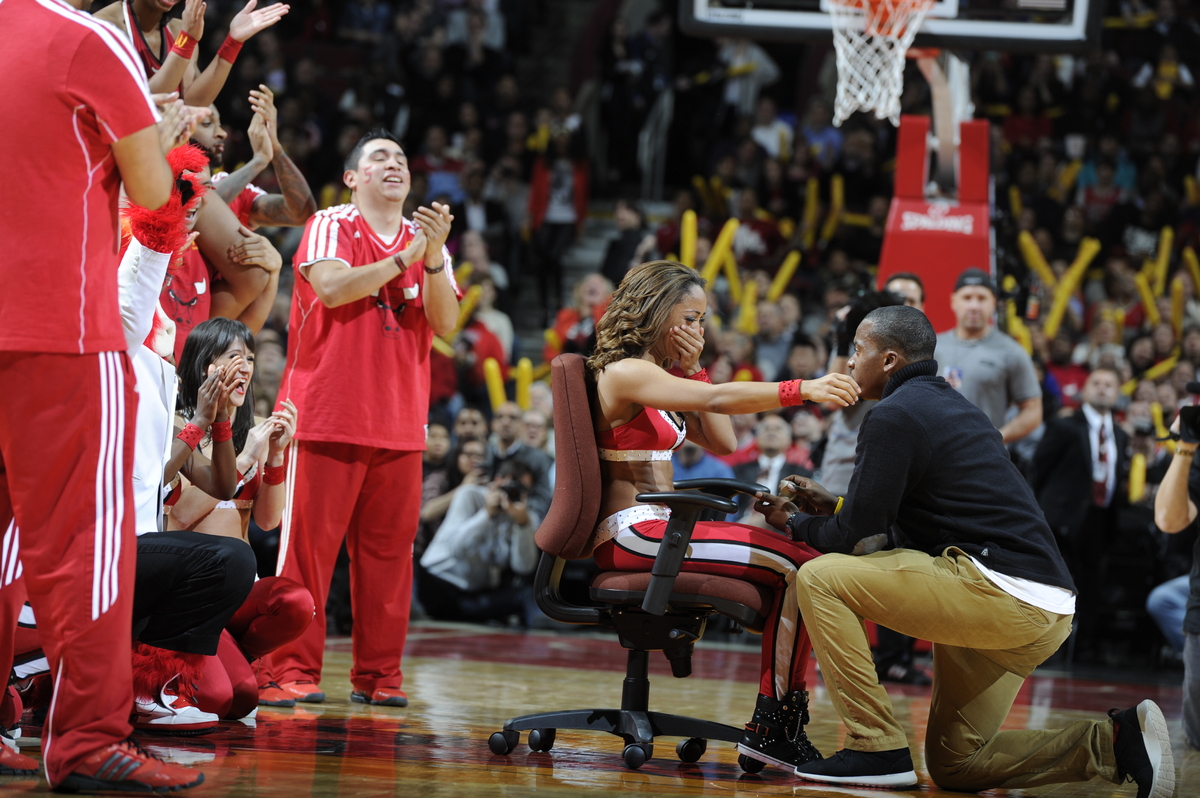 It takes a pretty strong character, or a pretty compelling reason, for someone to say no in a public proposal scenario. Personally, if I wanted to turn someone down, I’d probably just say yes in front of the crowd, then turn around later and deliver the crushing news. Surely that’s kinder?

Sure, it can sometimes be tempting to convince yourself that you are living in a Richard Curtis film, but if you insist on doing so, don’t come crying to me when it all blows up in your face, exactly like it did for this unfortunate man in China.