The Golden Age of Television is something that quite a lot of people still remember with fondness. Now, there are plenty of reasons why TV was way better back in the day, but one of those things was that the humor shown on the screen more nuanced, required some patience, and made you laugh all the harder once you uncovered all the different layers of humor.

Nowadays, it’s hard to catch a glimpse of subtle, slow-burning comedy. Fortunately, for one shining moment, comedy reigned supreme on TV when a contestant on Wheel of Fortune named Blair Davis introduced himself in a refreshing, not to mention hilarious, manner. Mr. Davis joked about his ‘loveless’ marriage only to later admit that he, in fact, loves his family dearly. 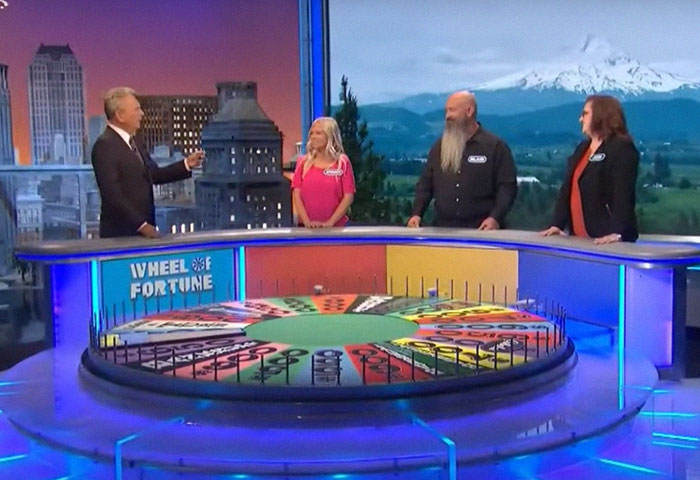 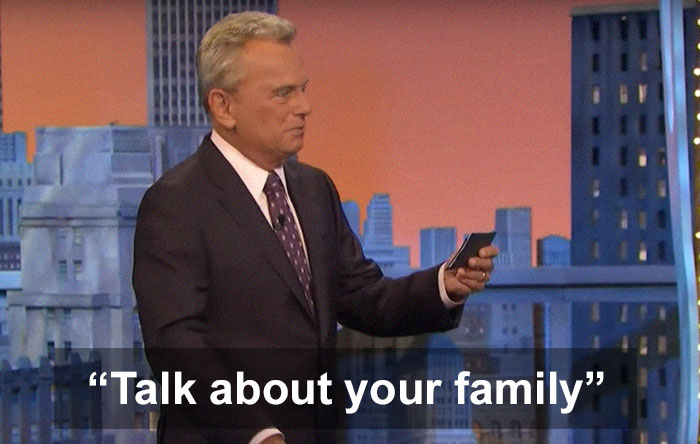 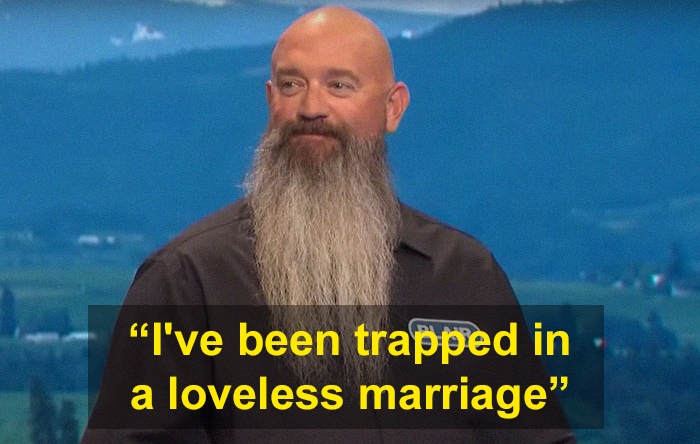 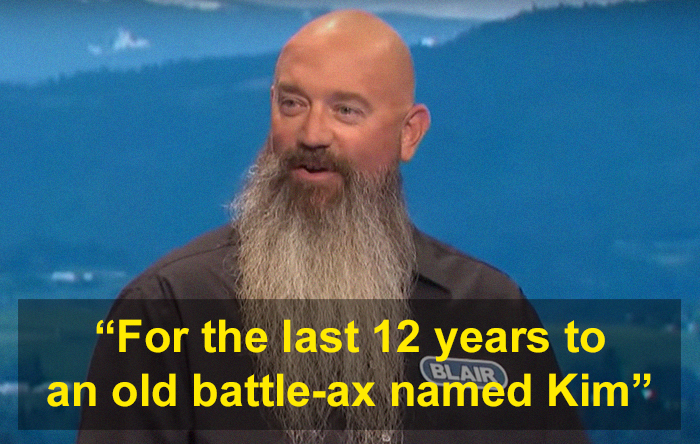 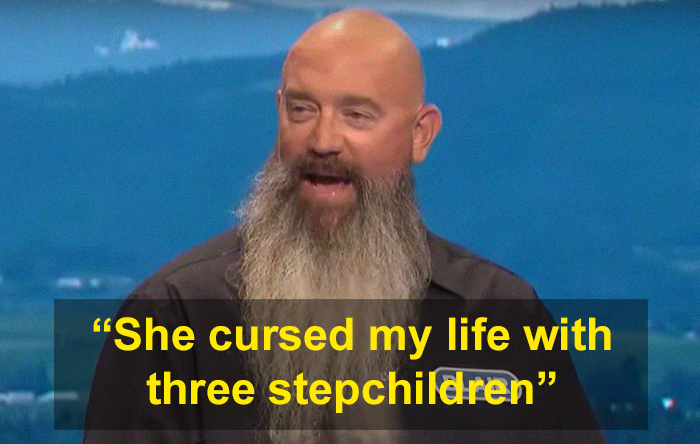 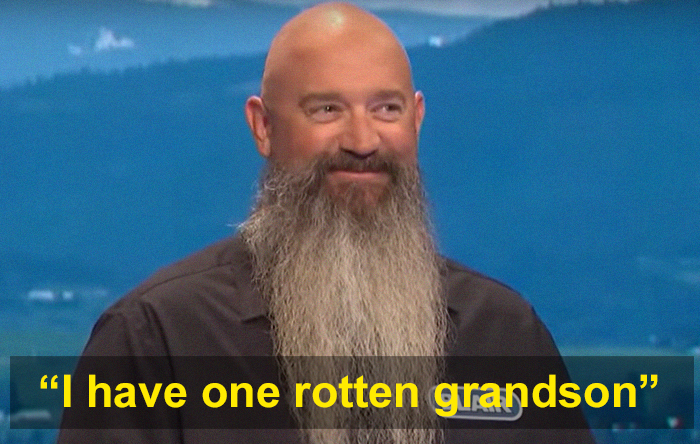 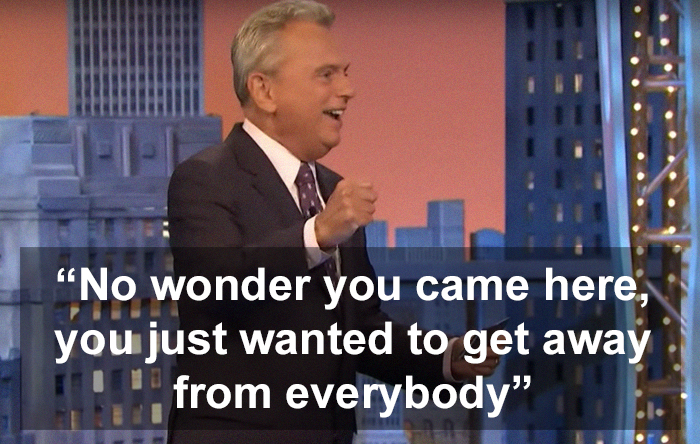 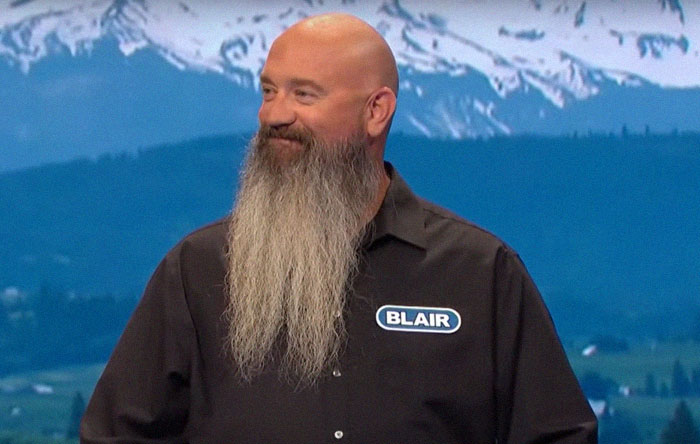 Some people are calling Mr. Davis’ humorous introduction the best ever in the history of the Wheel of Fortune, which first started running on TV in 1975.

The funny thing is, when watching the bearded contestant’s introduction, some people thought that he was being brutally honest about how much he detests his family. It was only after the show’s host Pat Sajak double-checked to see that Mr. Davis was kidding that the latter had this to say: “I love them like nobody’s business.” 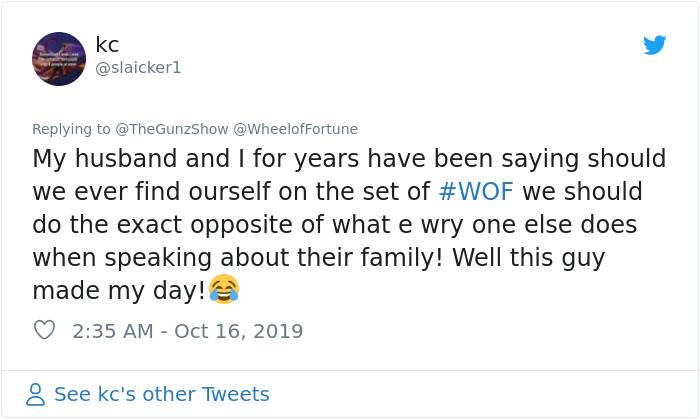