Much of the life of Floyd Mayweather Junior has been remarkable. From his undefeated career in the boxing ring (his current record stands at 49-0), to his well publicised spending habits, to his larger than life personality that has seen him become an master at promoting fights and creating hype around himself at all times. 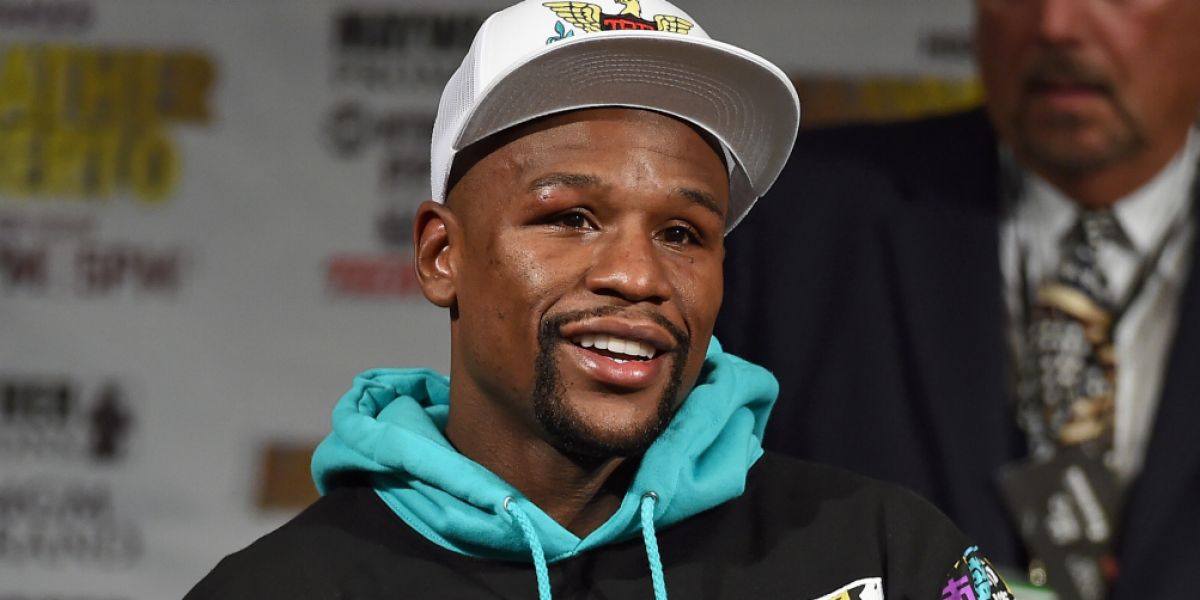 Mayweather has also been more than happy to play the villain throughout the course of his long and storied career. A certain amount of envy is perhaps inevitable when one reaches the dizzy sporting heights that the boxer has achieved; consistent criticisms of Mayweather include his perceived ducking of some of boxing’s more dangerous opponents, notably Manny Pacquiao, who Mayweather took the best part of a decade to agree terms on a bout with. 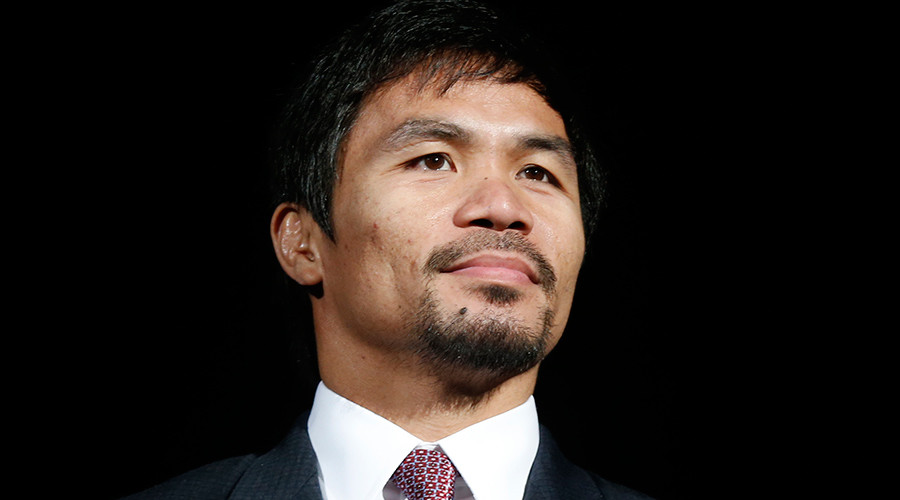 It appears, as well as playing the villain to hype upcoming bouts, Mayweather also has the material possessions to back up his super-villain status in the boxing ring; a multitude of ludicrously expensive cars, enormous houses full of scantily clad women, oh, and a pet tiger. Bond villain enough for you yet?