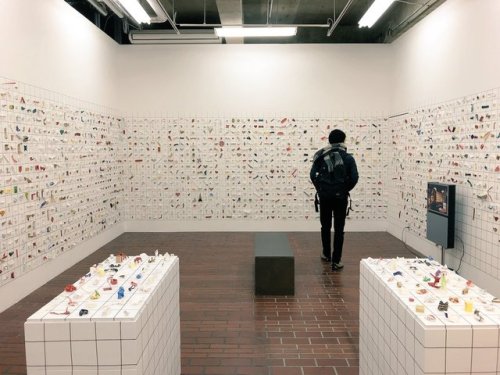 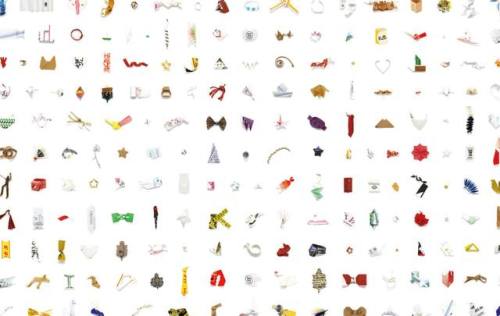 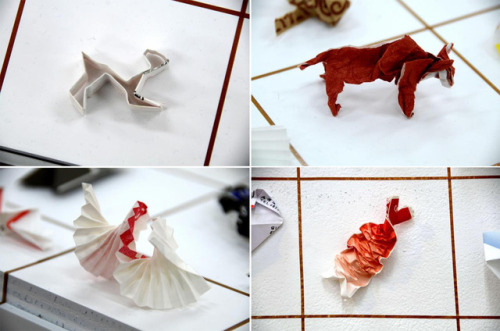 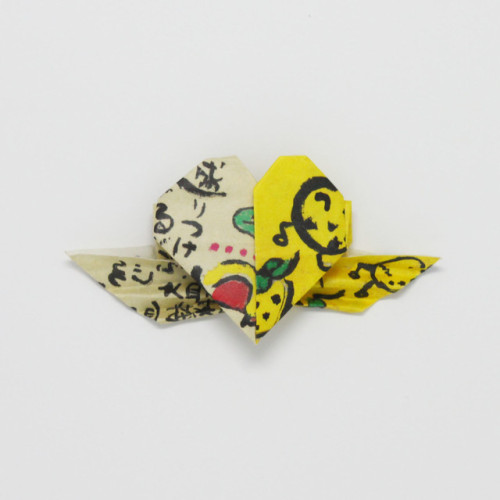 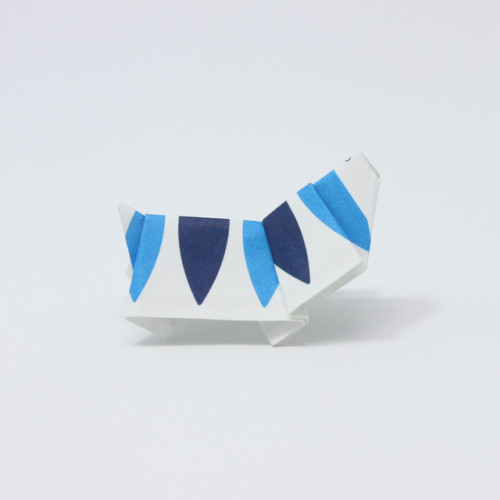 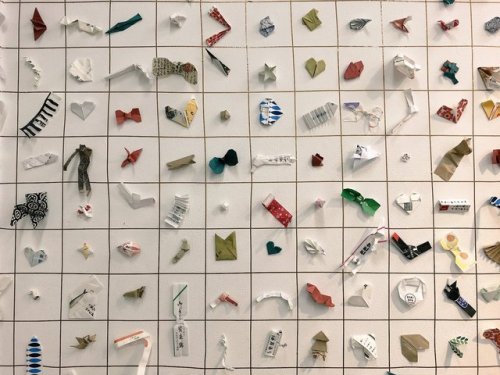 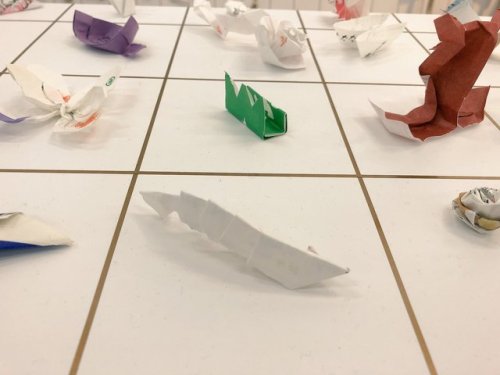 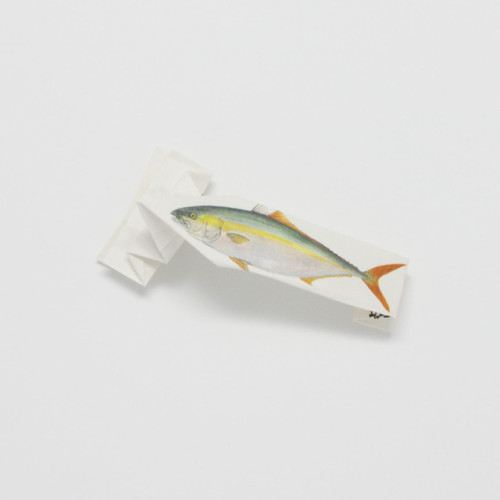 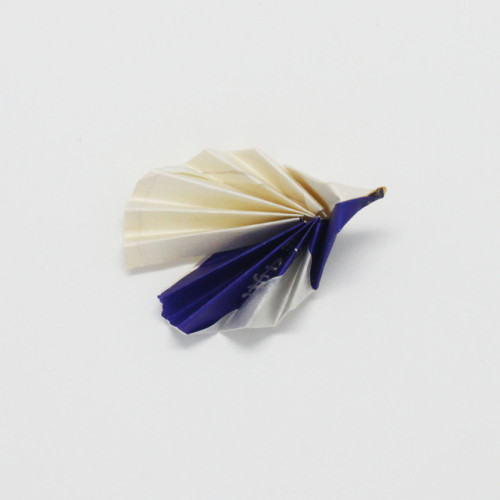 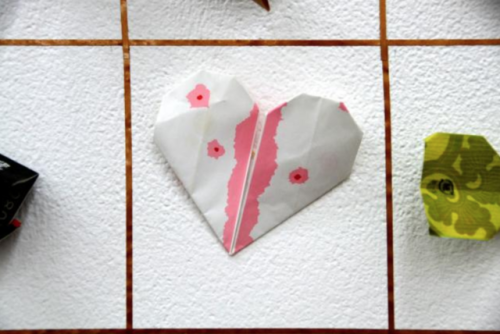 Unlike the US, Japan does not have a tipping culture. However, while working as a waiter, Yuki Tatsumi discovered a paper chopstick sleeve that had been intricately folded and left behind on a table by a customer. Tatsumi considered this to be a creative way for the customer to demonstrate their appreciation for the meal and the service they received. After that he began to keep an eye out for other folded chopstick sleeves and, sure enough, lots of customers were leaving these folded paper gifts or “tips” behind. This led to Tatsumi to start collecting them for an ongoing art project entitled Japanese Tip.

Since 2012, Tatsumi has not only been collecting his own tips but he’s reached out to restaurants and eateries all across Japan communicating his concept and asking them to send him their tips. The response has been enormous. He’s collected over 13,000 paper sculptures that range from obscure and ugly to intricate and elaborate.

Tatsumi recently held an exhibition in Tokyo of 8,000 of the most interesting tips from his collection, sourced from all 47 Japanese prefectures.

Visit the Japanese Tip website and Facebook page to check out more pieces from Tatsumi’s collection, which continues to grow.

[via Colossal and Spoon & Tamago]