Donald Trump is a President who’s renowned for never mincing his words. When it comes to the big issues, the Republican leader likes to be straightforward and direct – especially when he’s dealing with the press. Some of his public statements have become infamous online, and certain statements made in interviews or rallies have been used as rhetorical ammunition by some of his liberal detractors. The latest example of a choice Trumpism is no different.

President Trump spoke to TIME Washington Bureau Chief Michael Scherer this week in a candid interview which aimed to address themes of truth and falsehood throughout his business and political career. In it, Trump stated: “I inherited a mess in so many ways. I inherited a mess in the Middle East, I inherited a mess in North Korea, I inherited a mess in jobs … hey look, in the mean time, I guess, I can’t be doing too badly, because I’m the president and you’re not. You know? Say hello to everyone for me.” Many people found Trump’s statement to be childish in its sentiment, and it wasn’t long before an outraged Twitter reacted accordingly. 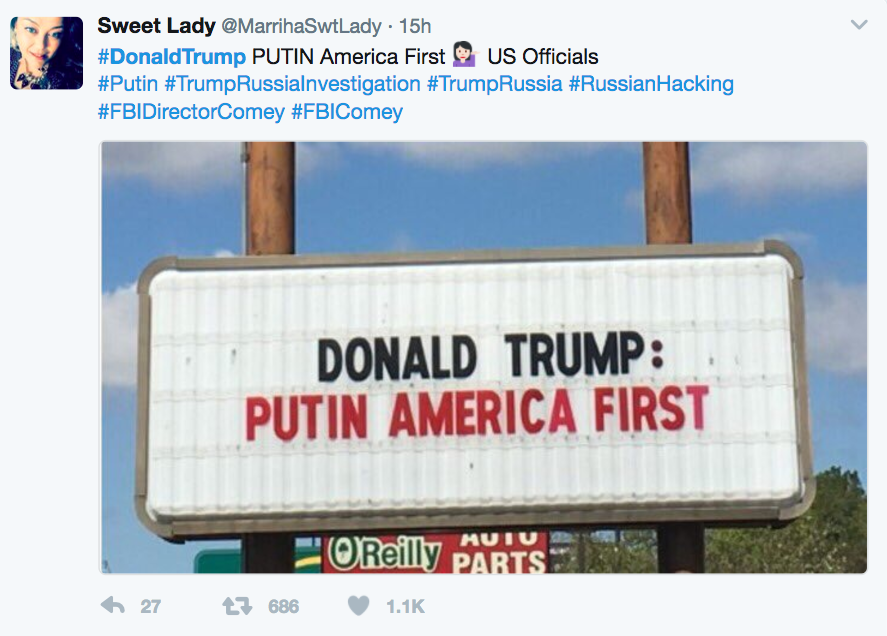 3. Daniel Dale made a list of statements he believed were false 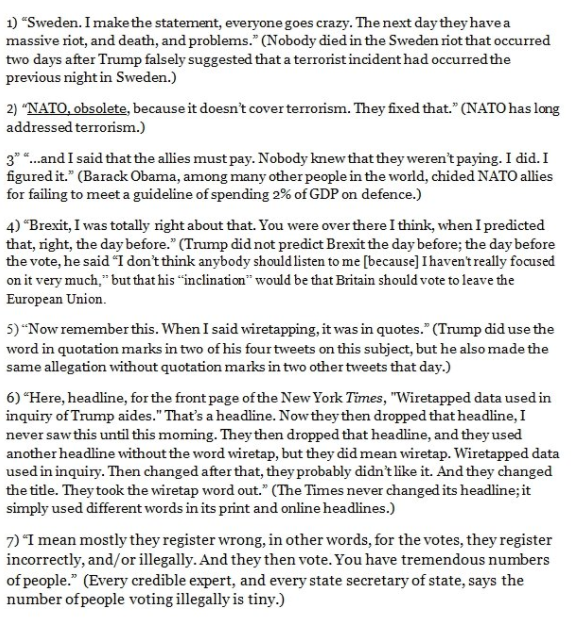 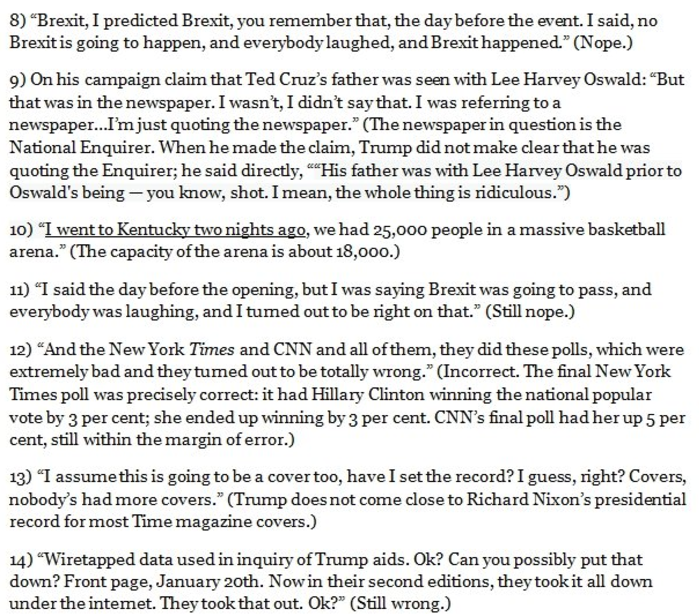