It’s no secret that Disney animated movies are enjoyed not only by the younger audiences but by adults as well. While for children the films offer many teaching moments and entertainment, older crowds can see much broader themes and various cultural or historical clues within the colorful film. One of the most recent Disney wonders to grace the silver screens was Moana, a 2016 film focusing on Moana, the daughter of the Polynesian island Motunui’s chief Tui. The girl’s journey involves an ocean goddess, a demigod voiced by Dwayne “The Rock” Johnson and many of her tribe’s traditions and prophecies. 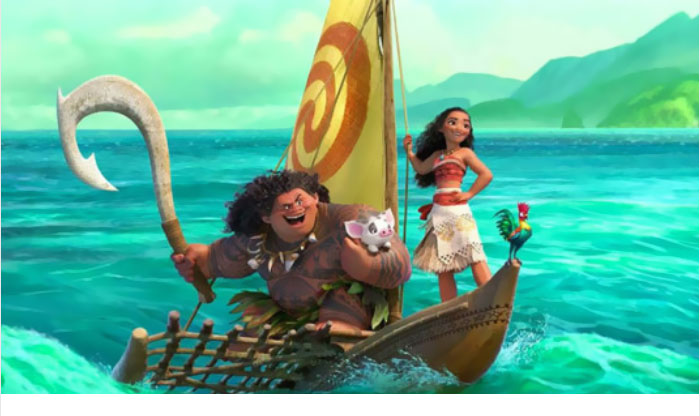 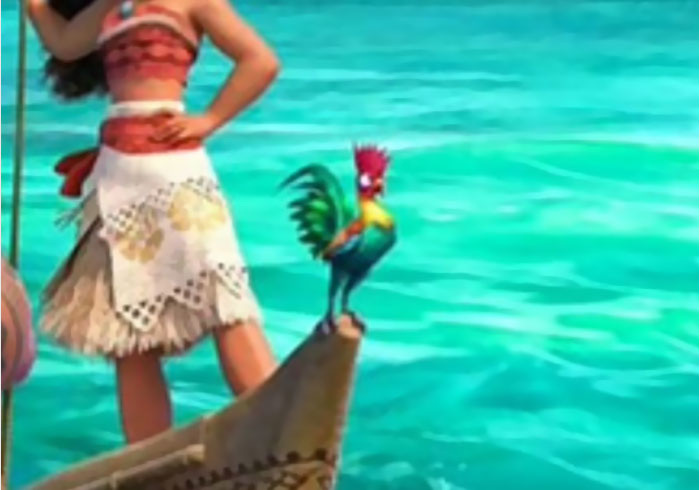 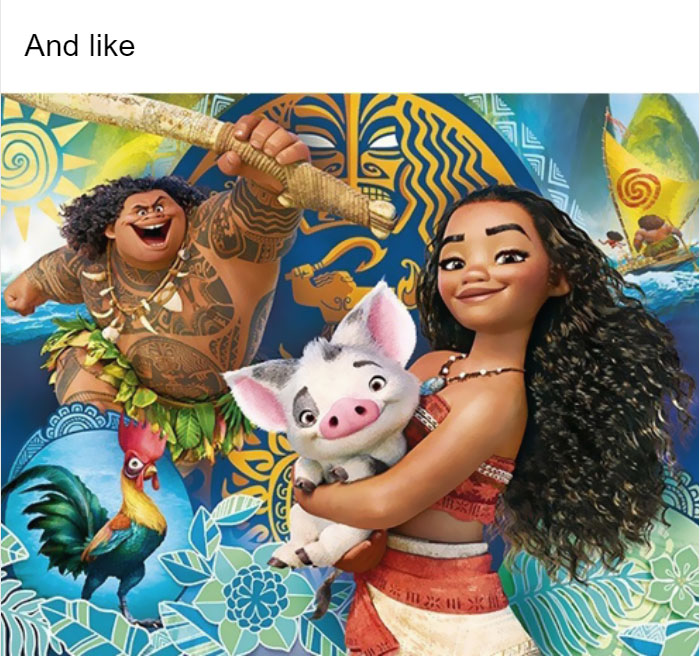 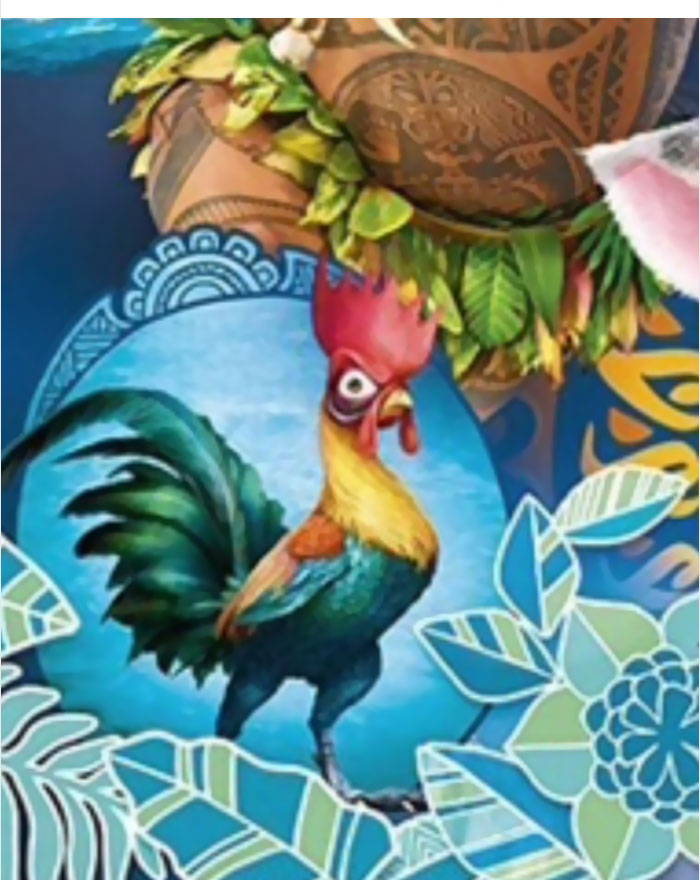 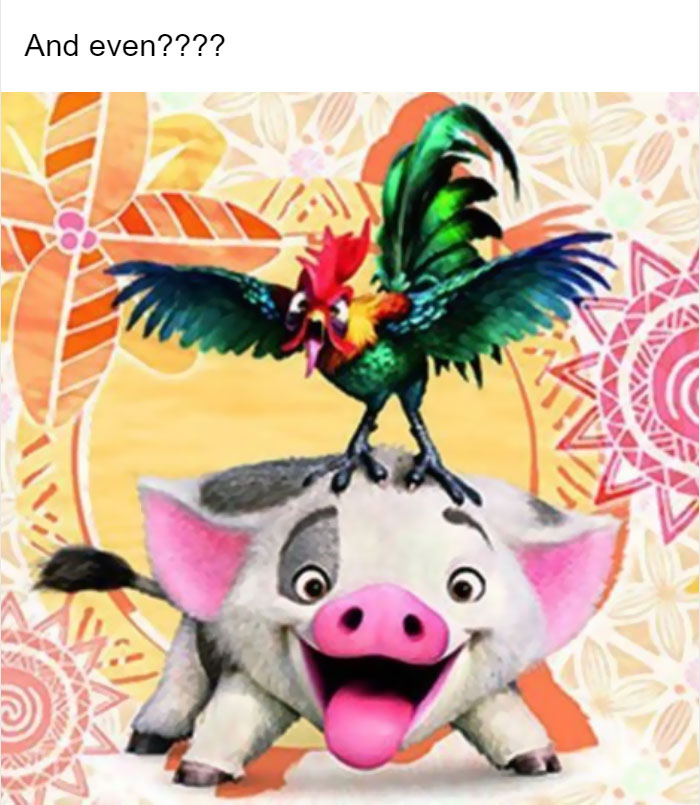 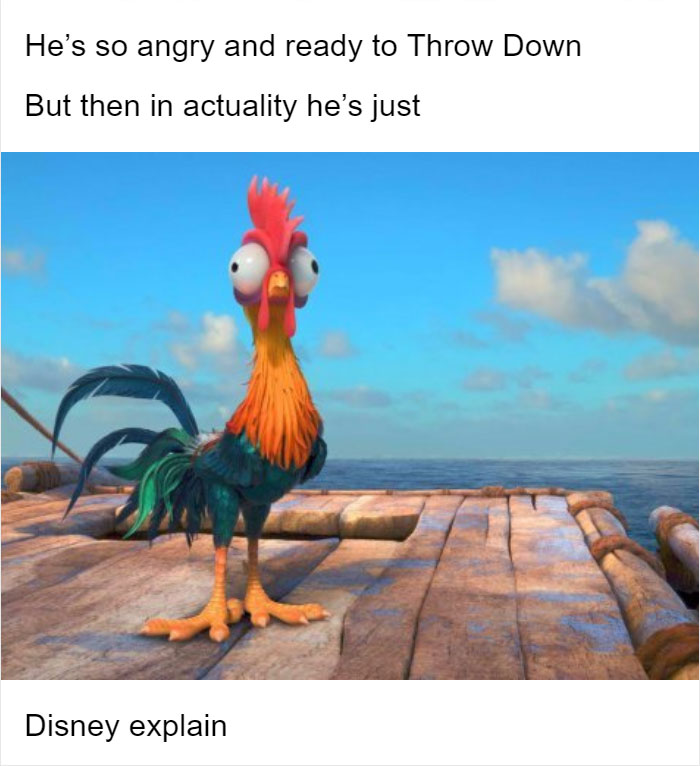 While Moana is not a typical Disney princess, compared to the likes of Aurora and Cinderella, she definitely has some similarities to the classic ladies. One of them is saving a trusty sidekick by her side and while most of the original stories had helpful and intelligent creatures helping the princesses out, Moana is accompanied by a soft-minded rooster named Heihei. Some hated the poor creature, some adored his many rock-eating shenanigans, but what was shown on screen was only half of the animal’s story. Turns out, Heihei wasn’t always so… not-so-smart, he was originally a rather intelligent animal meant to be Moana’s watchdog and make sure she stays out of trouble. What made the creators change their mind? Well, Tumblr users discuss the issue in a lengthy thread, starting from Heihei’s development and ending up with commentary on his voice actor’s work. 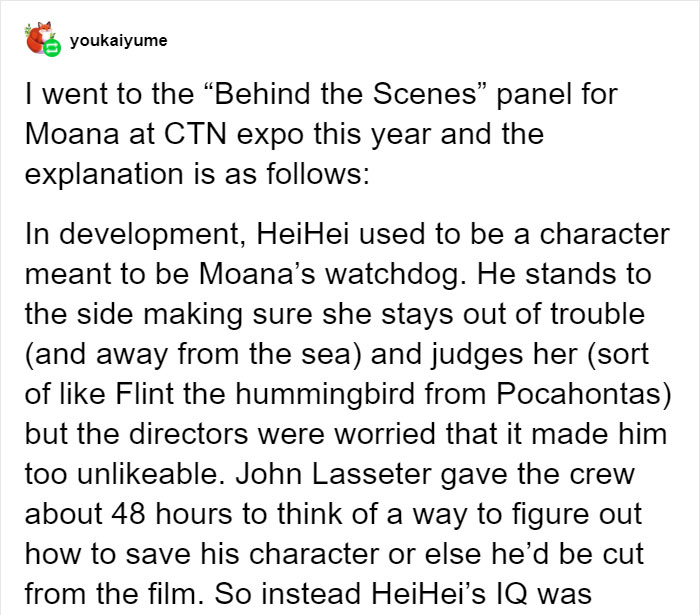 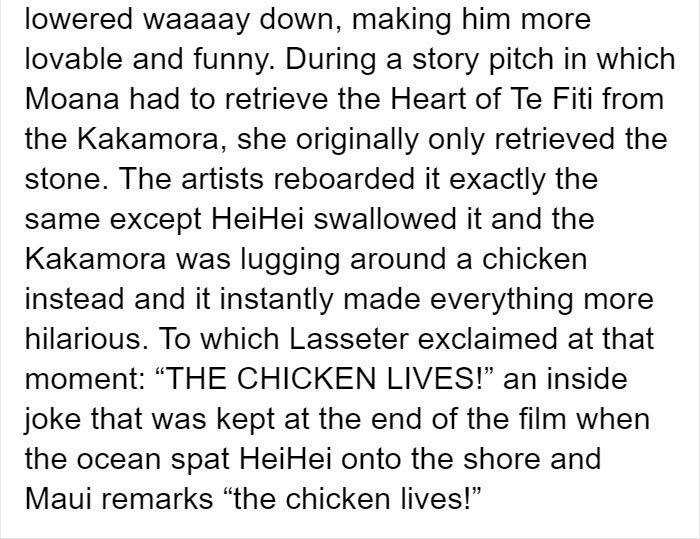 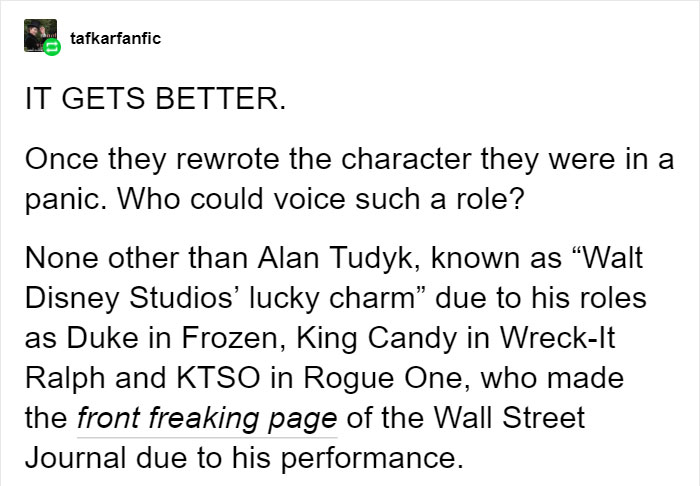 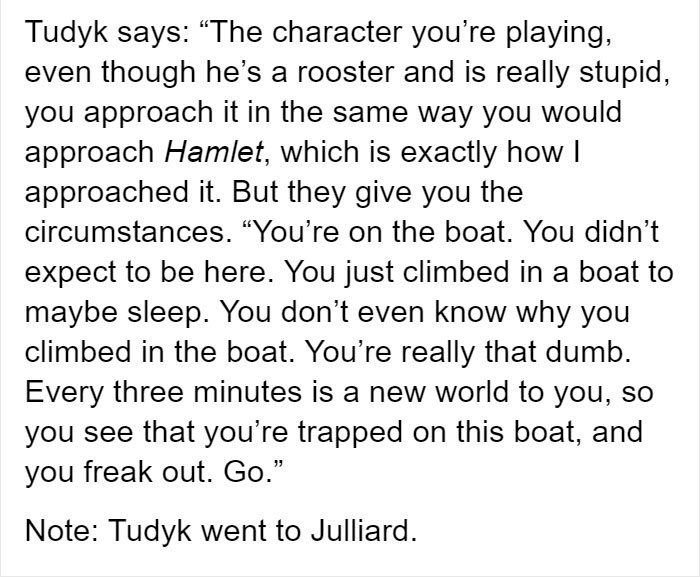 Check out this video of Alan Tudyk’s performance as Heihei

Here’s how people reacted to the discussion 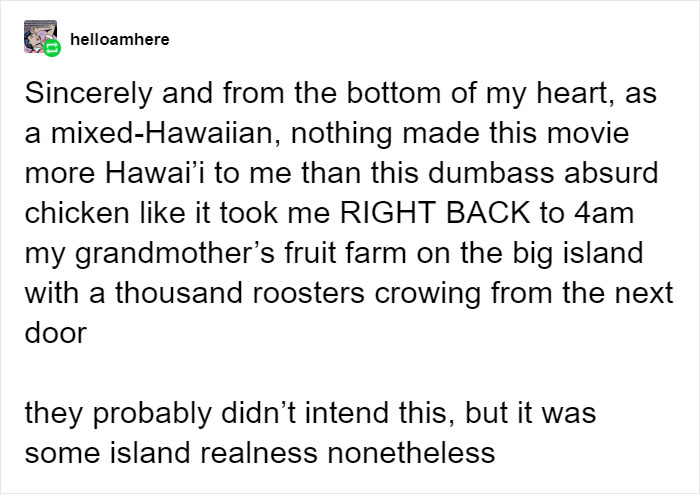 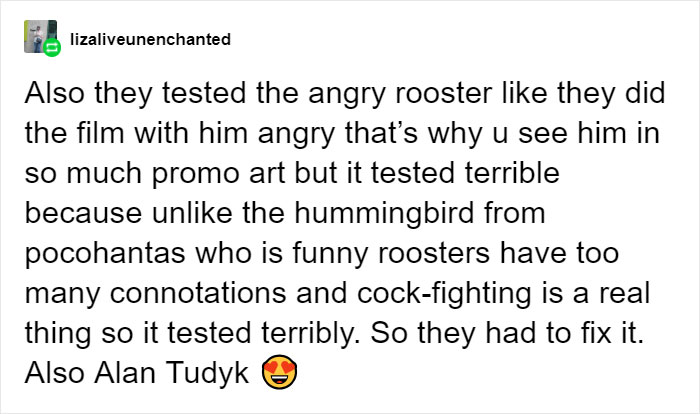 However, not everyone was happy with Disney’s decision 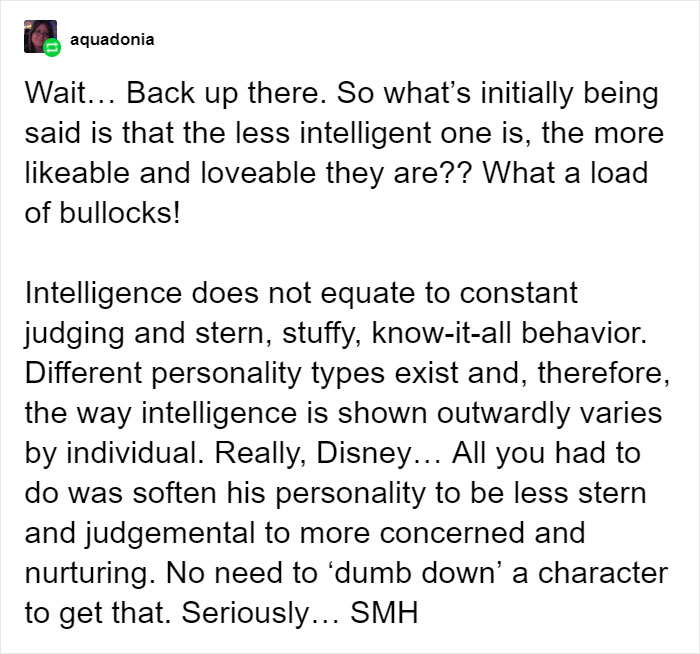