Far too many women have to deal with sexual harassment at their workplace. This teen had it especially bad.
18-year-old Emily House from Pennsylvania worked at a local Chili’s since she was 16—until last week. 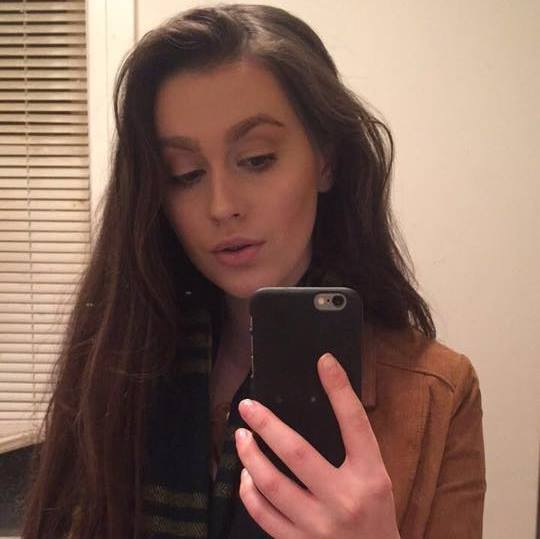 Houser had to deal with unwanted advances from her boss for years.

When she was 16, she started working at a Chili’s restaurant in Whitehall, Pennsylvania. Shortly after she started, she dealt with harassment from her then-24-year-old manager, Josh Davidson.

Davidson “found particular interest in me and began forcing me to go on dates with him,” Houser explained to BuzzFeed News. “He stole my number from my work file, and he would just show up to my house uninvited and say he was outside and I had to come with him.”

She continued, “Over a two-year period, it just kind of escalated into him providing me with gifts of significance and money and flowers and cards and things that I wasn’t really accepting of, things that made me extremely uncomfortable because I was not sure what he expected of me from these gifts.”

“On my 18th birthday, he showed up to my high school in the parking lot and just kind of rampaged me with gifts and asked me to officially be his girlfriend in front of a bunch of people,” Houser told BuzzFeed News. “I said no, and he replied in a very pompous way, saying he didn’t care if he got fired if we were together, and he didn’t care if he lost his job because he just wanted to be with me.”

In August, Davidson showed up at her house around 2:30 a.m. and gave her a card with hundreds of dollars in it—but she gave it back and told him to leave her alone.

In response, Davidson began “being verbally and even physically weird and abusive towards me at work,” Houser told BuzzFeed News.

At the time, Houser tried to continue doing her job, despite the harassment—but then Davidson started harassing another young woman.

“[T]hat’s when I decided I should report the situation, because even though I came out of the situation fine, I don’t know how another young girl is going to feel,” she told BuzzFeed News.

Chili’s investigated the situation, but the restaurant didn’t fire him. Instead, they simply relocated Davidson to another nearby Chili’s.

To make it even worse, her coworkers threw a “Fuck Emily Houser” party—complete with cake—to shame her after she reported the abuse.

The “party” even took place in the restaurant, and the location’s general manager was even there laughing and cutting the cake.

Others responded with “#TeamJosh [Davidson],” and called her “petty” and a “hoe.” One person commented on the Instagram of the cake, “Please tell me she can at least see this? lol.” 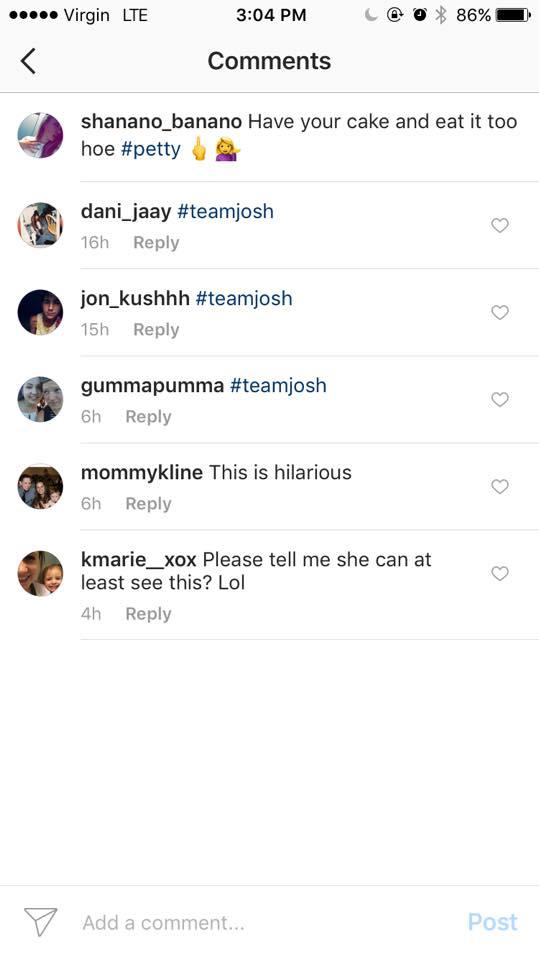 She did see the cake, which posted on Facebook and added, “The world is heinous, ugly place.”

Her own brother—who works at Chili’s—liked the Instagram post of the cake, which Houser described as “the part that hurt the most.”

Houser’s sister, however, supports her sister and encouraged people to boycott Chili’s because they “perpetuate rape culture and victim blame.”

She’s tried to stay off social media to avoid the backlash.

But the abuse has continued.

Fortunately, Chili’s has since stated that “the Team Members involved are no longer with the company.”

Houser told BuzzFeed News, “If he’s actually been removed from the company then I’ll be happy, not that he’s out of a job but that he’s not able to do this to anyone else.”

After her story went viral, many showed their support for Houser.

The response, Houser told BuzzFeed News, has been “crazy and overwhelming.”

“I don’t want any personal gain from this whatsoever,” she continued. “I just want the people that were involved to understand what they are doing, and what they did to someone.”