In normal circumstances, seeing a young girl’s face usually brings joy to people around them. They’re smaller humans that show innocence is bliss which is probably why their happiness is so contagious. However, what you’re about to see will go against everything you thought you knew. Because although kids don’t normally freak us out, you’re about to witness a mask of a little girl’s face that is so realistic, that it will bring chills up your spine.

You can thank artist and professional mask-maker Landon Meier, also known as Hyperflesh, for the upcoming nightmares you’re about to have. He is reputably known for making Walter White’s (a.k.a. Heisenberg) mask for Breaking Bad that allured bids over $40,000 after the series’ finale. 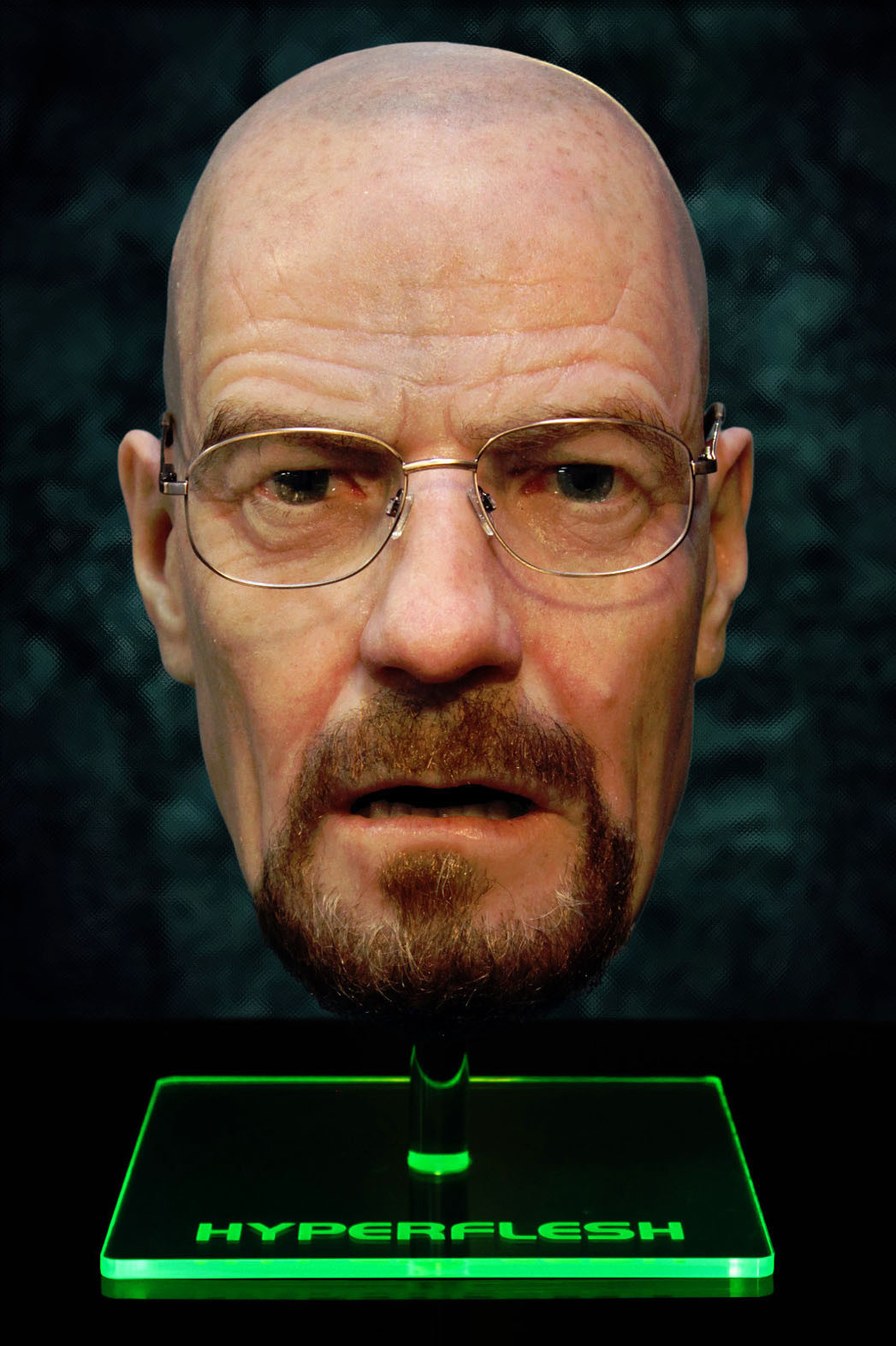 Hyperflesh also won over the Internet with his ultra-realistic and oversized crying babies video that has reached over 2.1 Million Youtube views.

Ladies and gentlemen, without further ado, check out this creepy girl’s face (but don’t say I didn’t warn).