They don’t get more recognizable than former US President Barrack Obama. As one of the most famous faces in the world, members of the public have been quick top spot him even when he isn’t nearby! Several individuals have built a following and even made a career out of looking like (or being thought to look like, depending on whether or not you see the supposed resemblance) the former POTUS.

One such man is Reggie Brown. The comedian who has won an Emmy with the NBC 5 Street Team for Outstanding Achievement for Alternate Media/ New Media Activity in 2008. However, as people began to point out a resemblance between him and the then president, Reggie began to develop an Obama act and now describes himself as the world’s premier Obama impersonator. 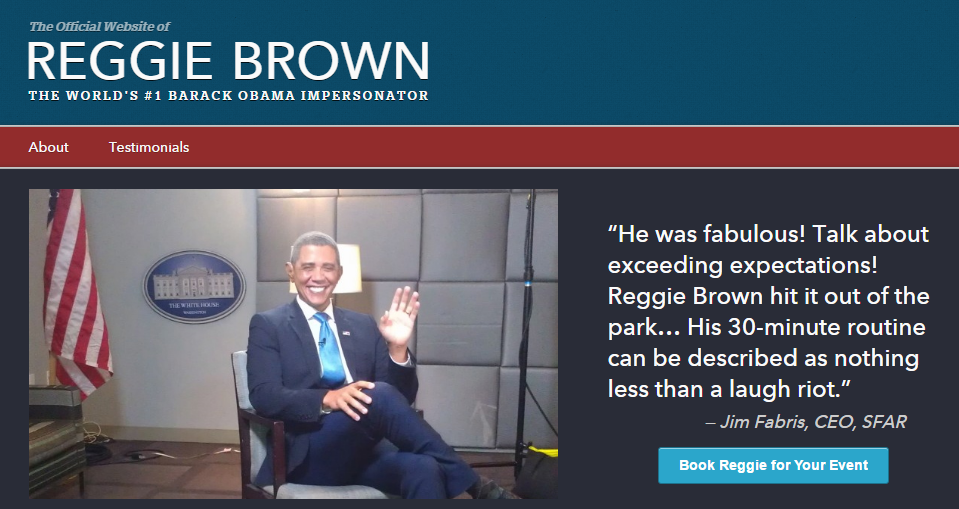 Reggie Brown also goes by the nickname the “Comedian in Chief”, and has travelled all over the world performing his routines. He has been featured in several media and news outlets, including The Disney Channel, Nickelodeon, HBO’s Real Time with Bill Maher, FOX NEWS’ Huckabee, Jimmy Kimmel Live and Comedy Central’s Workaholics. He also performs at private events – proof that even the slightest hint of proximity to a presidential persona could be quite lucrative indeed.

Reggie Brown isn’t the only one who has garnered attention for apparently looking like Barrack Obama. 40 year old photographer and family man Ilham Anas, who comes from Jakarta, Indonesia, also began a new career as an Obama lookalike once people started stopping him for selfies. He travels the world making appearances and his earnings support his family. Unlike Reggie Brown who met Obama himself very briefly, Ilham has never met the man himself but has stressed that he would never perform routines which discredit his famous doppelganger.

“I am very careful about the jobs I take. I refuse anything that I think may be controversial or look bad on the real Obama.” 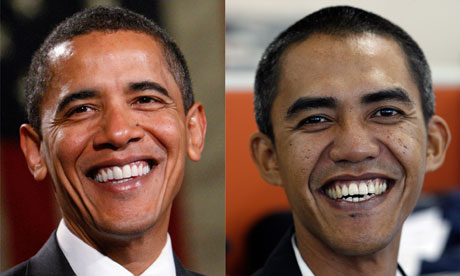 Brown and Anas aren’t the only ones whose lives have been changed by being recognized as Obama lookalikes. A 43 year old father of five is also now receiving the superstar treatment because people have started stopping him in the streets for the same reason.

The post This Man Looks So Much Like Barack Obama That People Stop Him for Selfies appeared first on Viral Thread.