Eight years after his death, much of pop legend Michael Jackson’s life remains shrouded in mystery and speculation. As one of the most successful musicians of all time, the infamously private star’s personal life was a stark contrast to his status as one of the most recognizable public figures in recent history. From the controversy around his changing appearance to his eccentric behavior, many are still trying to unravel who the real Michael was.

One such question that continues to hang over his legacy is the paternity of his children. Michael is survived by three children – Michael Joseph Jackson Jr., Paris Jackson and Prince Michael Jackson II who was also affectionately known by Michael as Blanket. Micheal’s first two children, Michael Jr. and Paris, were the product of his relationship with Debbie Rowe. 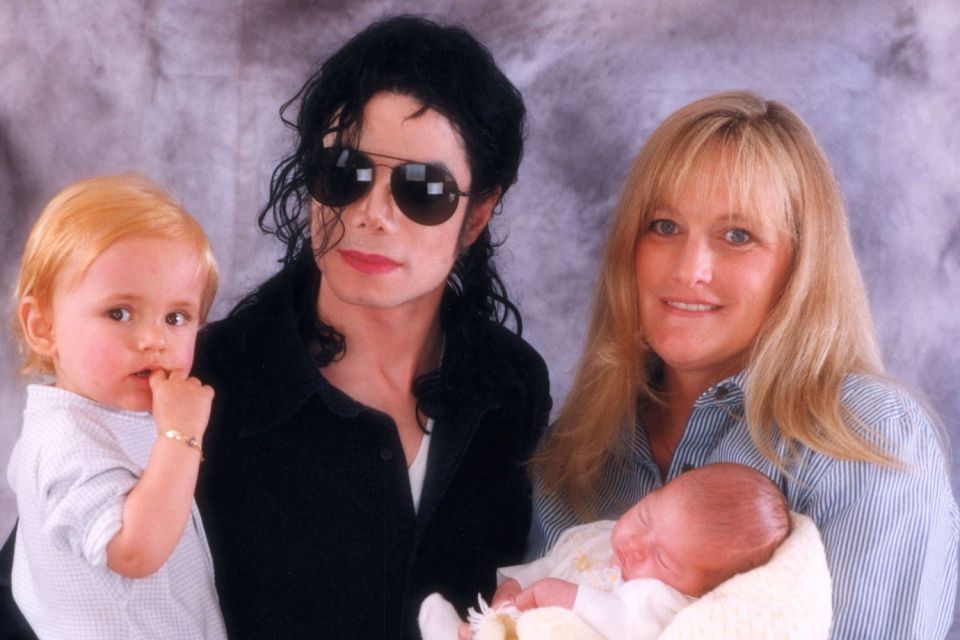 Rowe was a nurse at a clinic which treated Michael for skin condition vitiligo, and became his second wife after his divorce from Lisa Marie Presley in 1996. Prince was born by an anonymous surrogate whose identity has never been revealed to the public. Michael was notoriously private about his children and even now, the unnecessary conjecture around Paris, Michael Jr. and Prince’s parentage continues. 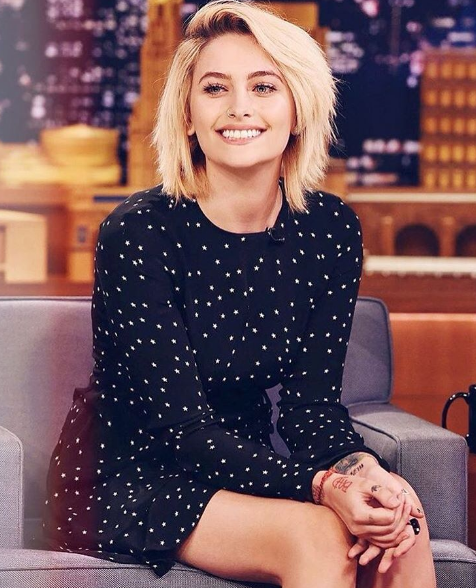 In particular, 19 year old Paris is at the center of a brand new media storm regarding the true identity of her biological father, almost a decade after Michael’s death. A former child star now claims that he is Paris Jackson’s biological father, and some are arguing that she bears a striking resemblance to one of his children.

The post This Man is Claiming to be Paris Jackson’s Real Father appeared first on Viral Thread.