From the assassinations of Martin Luther King and John F Kennedy in the 1960s to the attempts of the IRA to scare the British government into withdrawing from Northern Ireland, there have been countless examples of people using violence to spread fear or promote an agenda.

Terrorism has continued into the 21st century, and in the last 12 months alone, there have been terror attacks on major capital cities such as Brussels, Paris, Istanbul and Berlin, not to mention last week’s attack in the Westminster area of London which left seven people dead. The threat of terrorism seems unlikely to go away by itself, but is there anything we can do to stop these attacks before they happen? 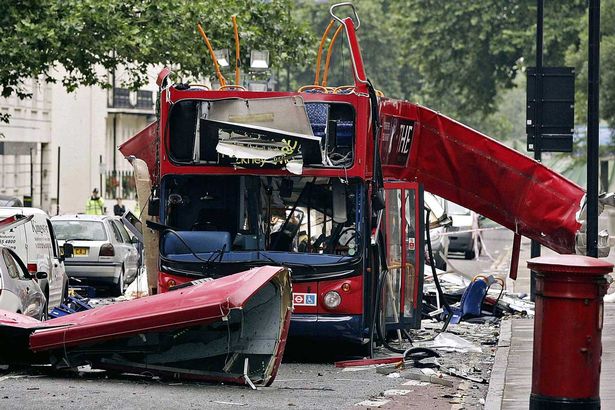 Adam Deen walked away from Islamic extremism after spending several years recruiting young Muslims as one of the senior members of Al-Muhajiroun. Adam told the story of how he escaped Islamic extremism, and gave an insight into how we might be able to stop terrorism once and for all.

The post This is The Key To Stopping Terrorists According To A Former Islamic Extremist appeared first on Viral Thread.