Seemingly before we had even paused for breath in the aftermath of Donald Trump’s victory in last year’s Presidential Election, those who possessed little faith in the former businessman’s ability to effectively carry out the duties of the president were already taking bets on when he would be impeached.

Following a campaign during which bombast of personality and combative rhetoric deeply divided the country, many feared the consequences of the Trump administration. Those optimistic few who had hoped that the bluster and vitriol that made up several of Trump’s key campaign trail soundbites would be tempered into more traditional Republican policies once he assumed the Presidency were destined to disappointment.

Practically before he had straightened his tie in the Oval Office, President Trump brought into order a travel ban on several countries from entering the United States (a move that was later blocked in court following furious protests) and has lurched from inadvisable comment to troubling allegation ever since. 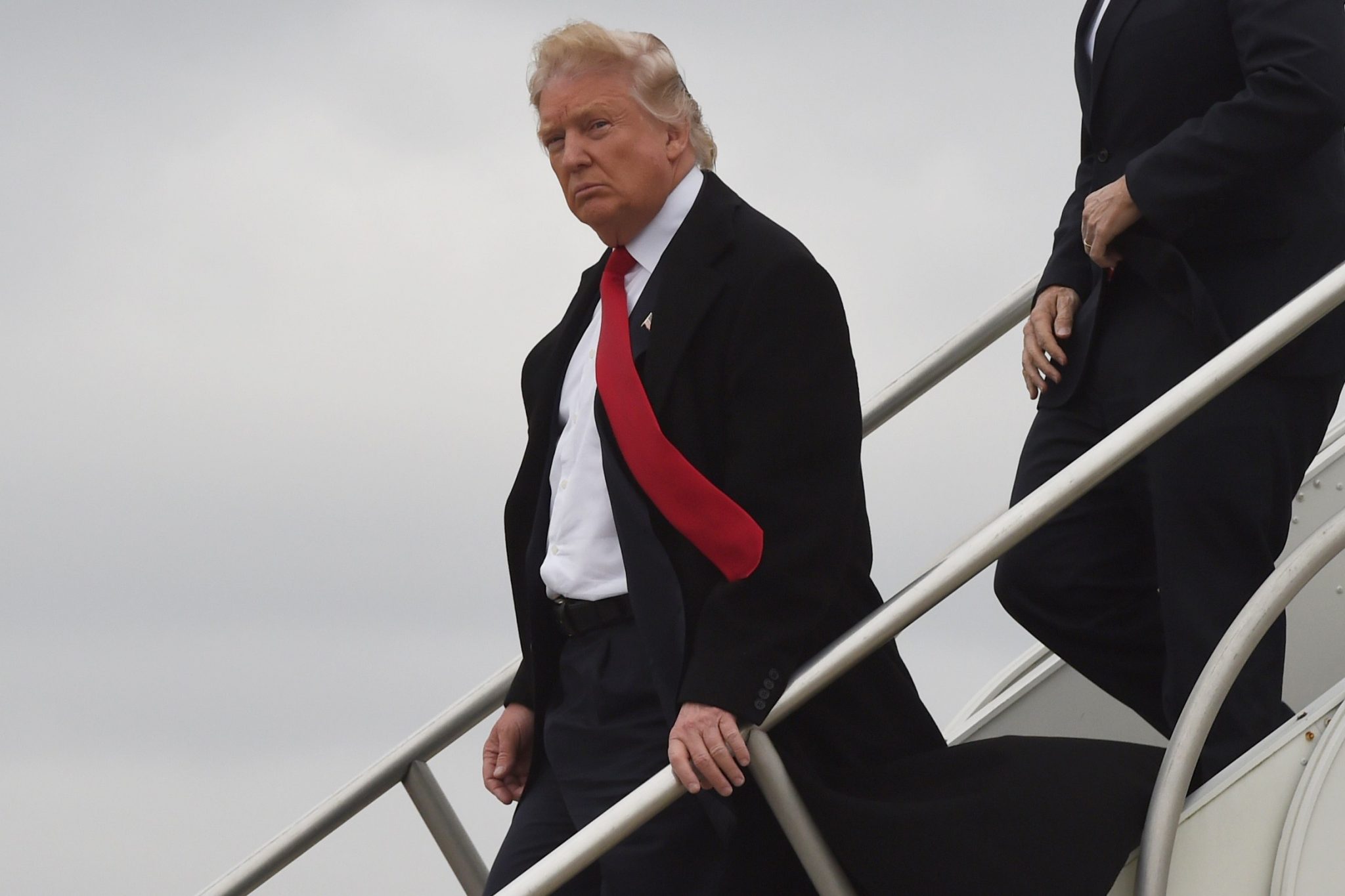 In recent weeks, the quiet murmurings of impeachment have swiftly evolved into something akin to a noisy clamour; events have conspired against the president – though it seems fair to cast him as a co-conspirator in his own demise – starting with his sacking of former FBI Director James Comey.

The move appears to have set in motion the wheels of  – what remains at present – a slow chug toward impeachment. For all the bluster, though, is impeachment truly just around the river bend, and how long would it take to come about?

The post This Is How Long It Could Take to Impeach Donald Trump appeared first on Viral Thread.