It’s often said to be the oldest profession in the world, yet it’s one which is generally seen as dark, depressing and desperate. Prostitution is a booming industry, thought to be worth around $190bn. One which predominantly involves women selling sex to men, it’s a legal, moral and social minefield.

However, a new term has appeared recently. “Sugar dating” involves women meeting older men online who pay them for their “companionship” with all manner of gifts. But is this a clever workaround or simply a manifestation of sexual freedom? Are these women being exploited or empowered? A student by the name of Sofia Christensen decided to find out. 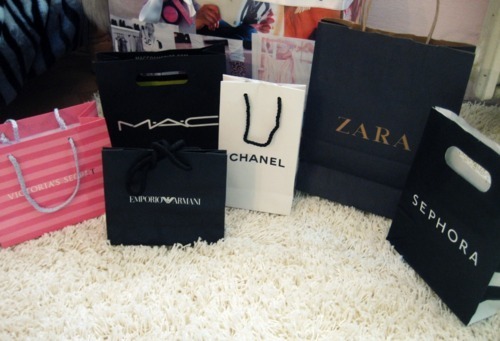 Sofia, who hails from Stockholm in Sweden, claims to have posed as a sugar daddy in order to dispel some myths and discover some truths about this murky yet lucrative world. I spoke to Sofia about what she discovered during her investigation.

The post This Girl Posed As A Sugar Daddy To Find Out The Truth Behind ‘Sugar Dating’ appeared first on Viral Thread.