When it comes to tattoos, i.e., permanent body ink, it’s usually best to not fuck around. But, I guess some people like to live on the edge.

Elle Mills, an 18-year-old from Ottawa, Canada, makes comedic videos for YouTube, and recently filmed a segment on getting her first tattoo. To up the ante, Mills allowed her best friend, Tavian Palacios, to choose the tattoo that she would be getting.

As it turns out — surprise, surprise — the idea was somewhat ill-conceived.

Elle Mills revealed on Twitter that Palacios pulled the cruelest and most brilliant prank of all: he put his Twitter handle smack dab in the middle of Mills’ new tattoo.

Because it was supposed to be a surprise, Mills was blissfully unaware that she was being inked with her bestie’s handle. 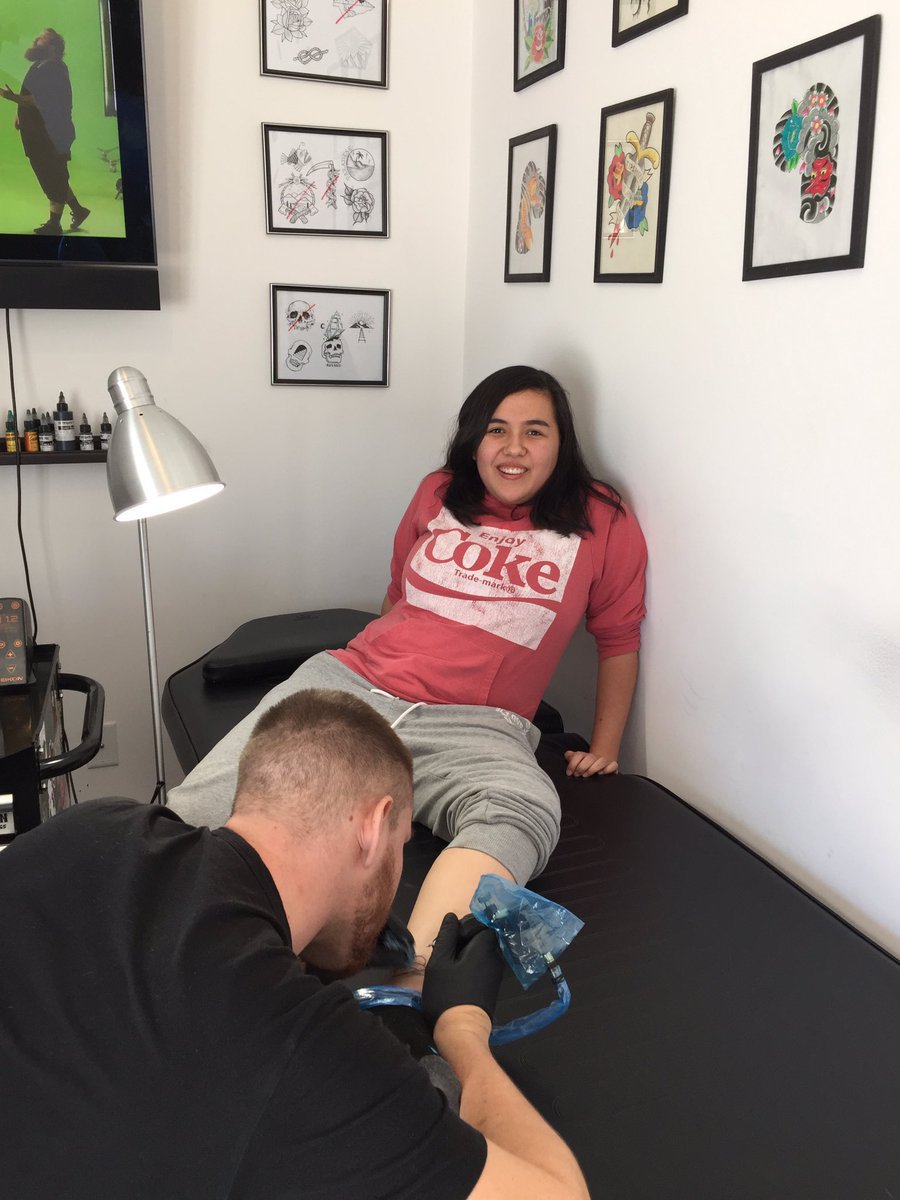 Once the tattoo artist was finished, however, the horrible realization began to dawn. “My first thought was, ‘That son of a bitch,’” Mills told BuzzFeed News. 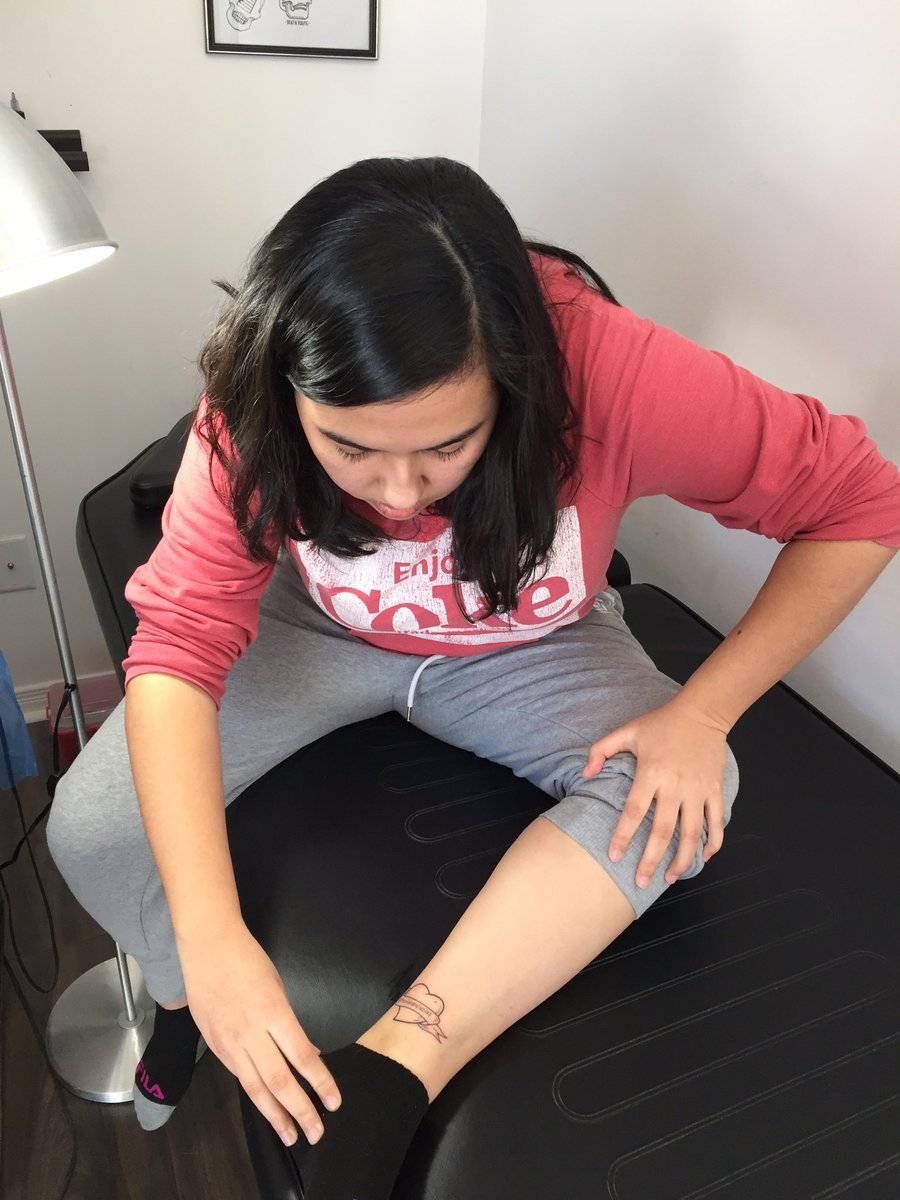 (You have to admit, though — for a tattoo of a Twitter handle, it turned out fairly well.) 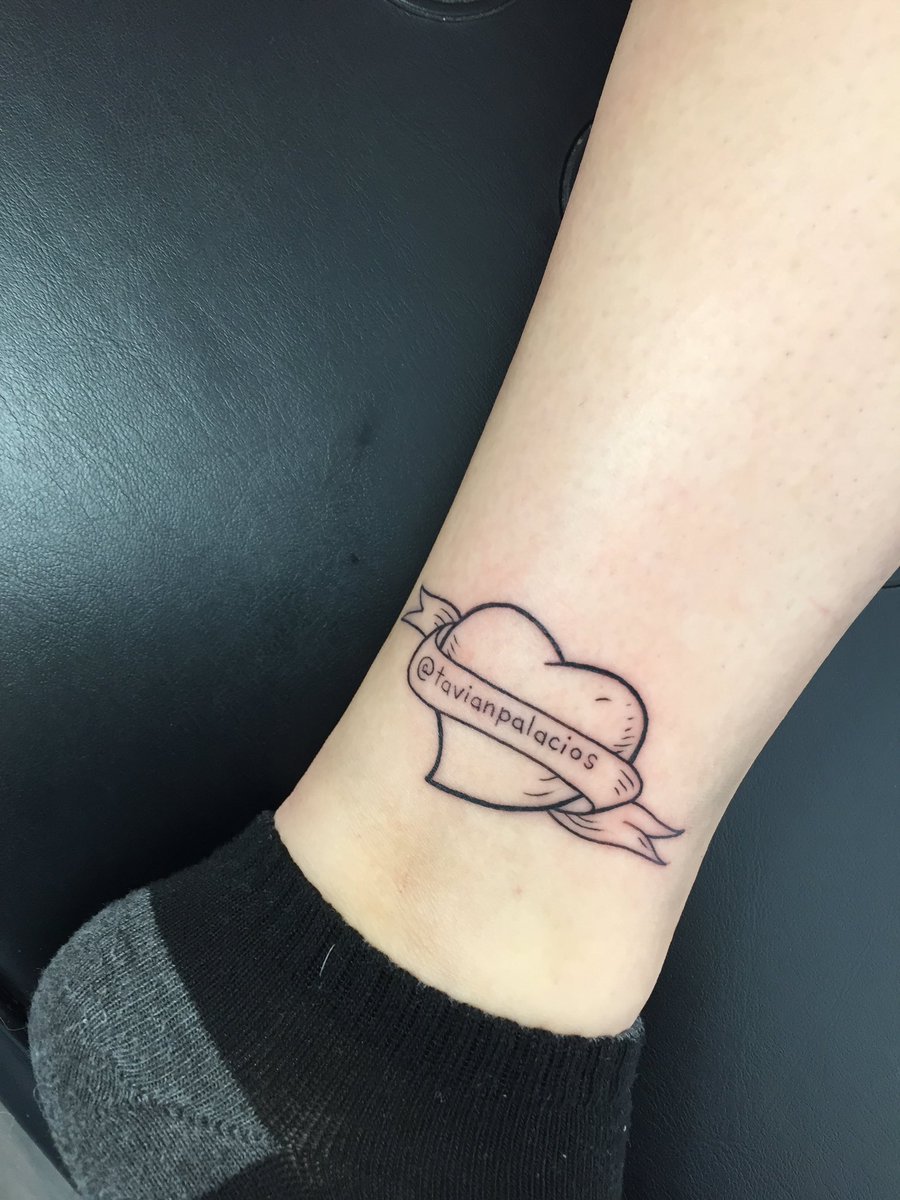 Palacios seemed pretty pleased with himself.

Apparently, the reactions to Mills’ tattoo experiment have been mixed. “A lot of people think it’s hilarious — people seem to find it very relatable, something they say they would do to their friend,” Mills said. “And some think that I’m a bit of a dumbass for letting him choose — which I totally agree.”

All in all, though, she says she has no regrets. If anything, the tattoo is an accurate representation of the pair’s friendship. “I wasn’t too mad because, honestly, I would have done the same. It’s just the type of friendship we have.”

Even so — perhaps this is an important lesson for all of us on the very real consequences of “experimenting” with body ink. Although, I have to admit, this tattoo has a much more entertaining backstory than most.

You can watch the entirety of Mills’ tattoo experience on her YouTube video.