College assignments often test our creativity. However, some students take it a little too far and even risk to fail a course. Luckily, there still are some professors who recognize and encourage their student’s sense of humor and allow a little bit of fun. Allison Garret recently proved to be one of the lucky ones. She shared her assignment on twitter and it quickly went viral for all the right reasons.

For one of her college classes, Allison was assigned to write a movie review 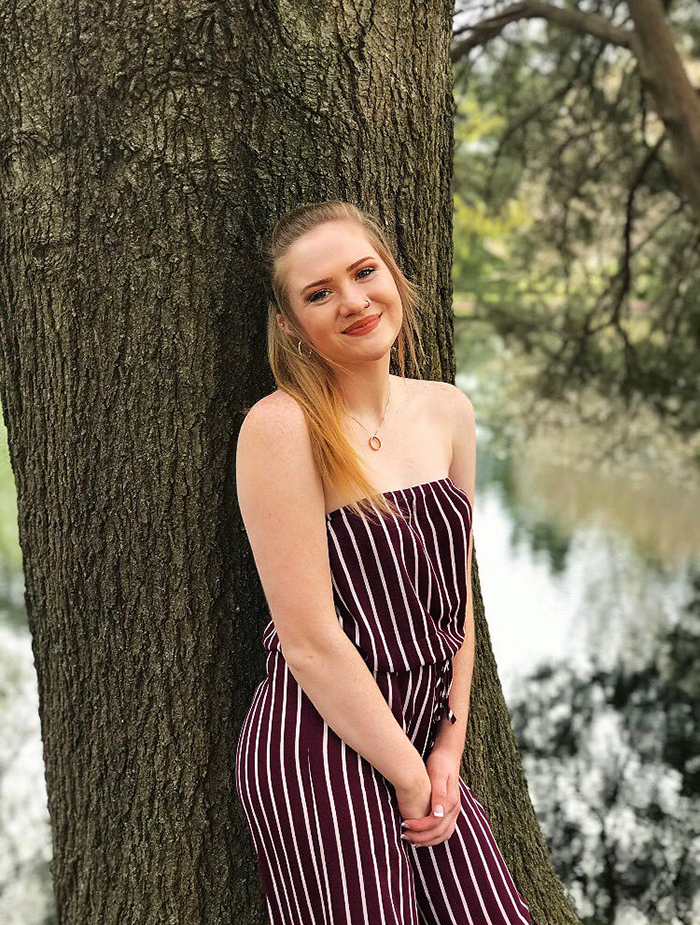 Alisson was assigned to write a movie review, it was required for the essay to be at least 500 words long, however, she only wrote one sentence. However, everyone who has seen Fight Club, the movie she chose to review, knows that you probably cannot review it better than this. 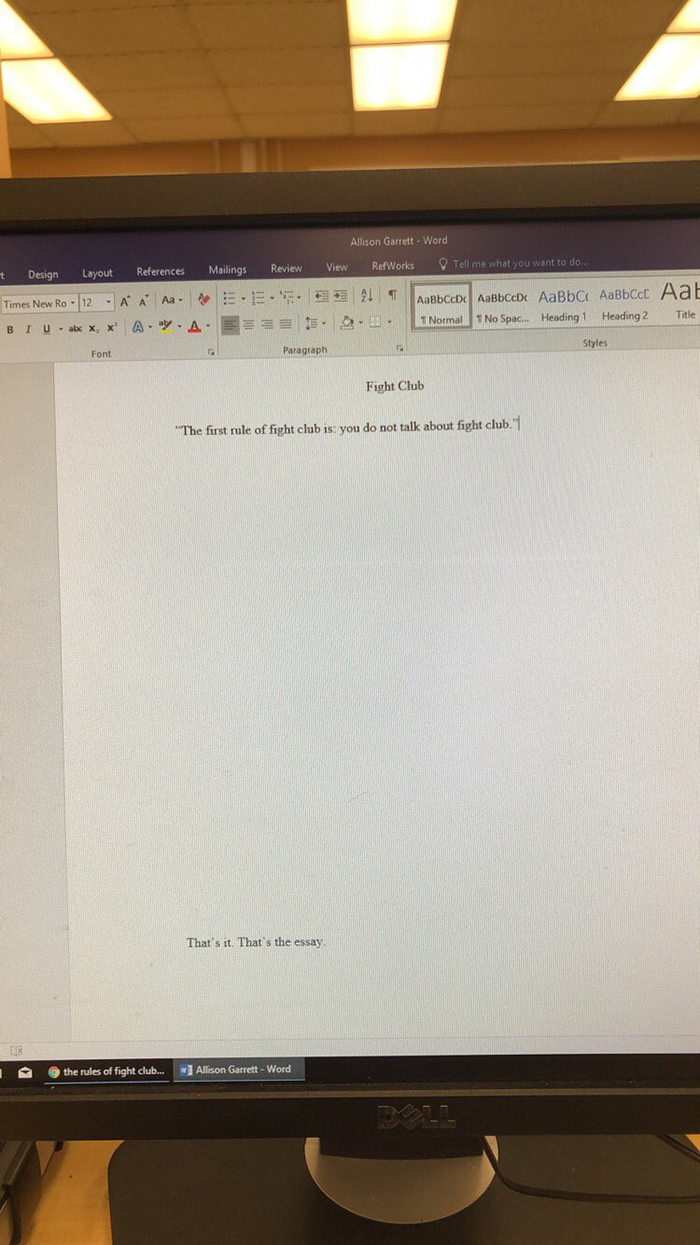 Her review reads:
“Fight Club
‘The first rule of fight club is: you do not talk about fight club.’

That’s it. That’s the essay” 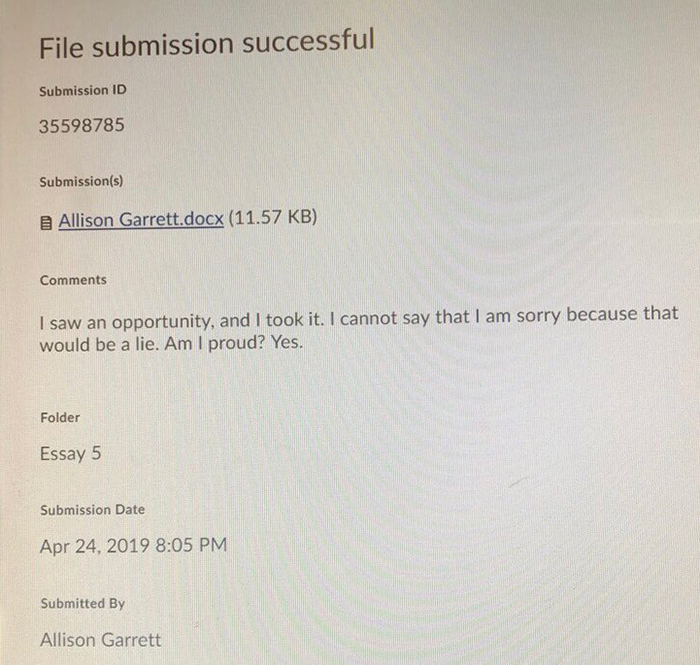 After giving it some though Alisson’s professor decided to give her 100/100 points for the essay. You have to admit, her approach to the assignment was quite witty and unconventional, but very suiting for the film she reviewed. 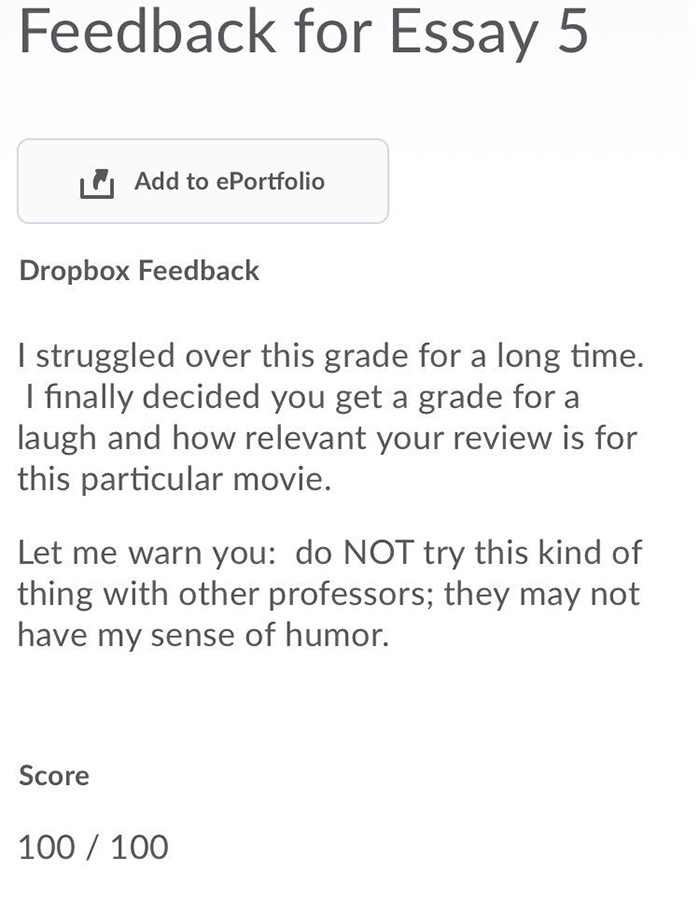 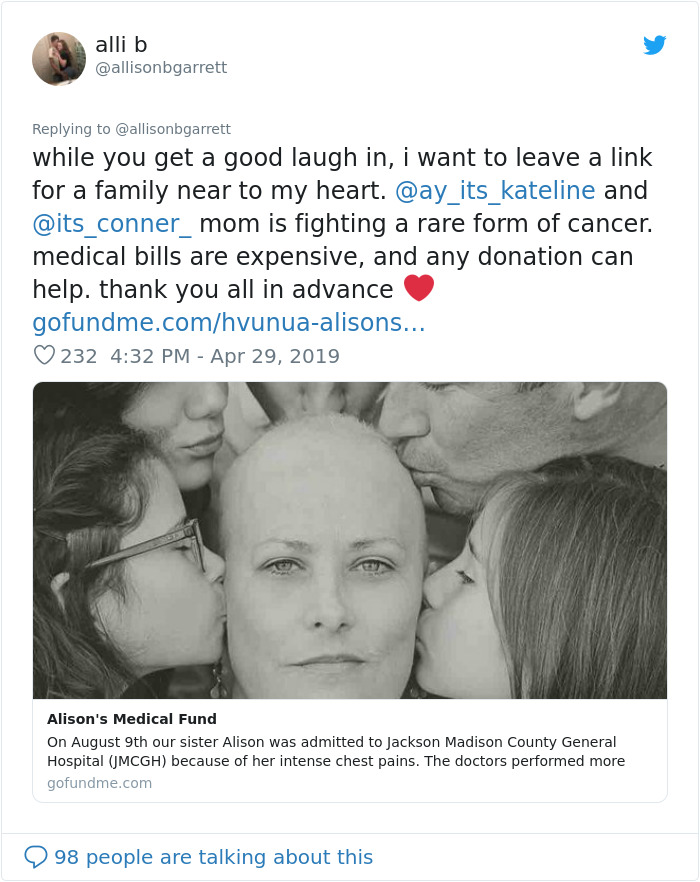 Alison was quite stunned for going viral so quick, so she decided to use her new found ‘fame’ for a good cause. Her friends’ mom is fighting a rare form of cancer so she decided to urge people to help her out. Click the link if you want to offer support. 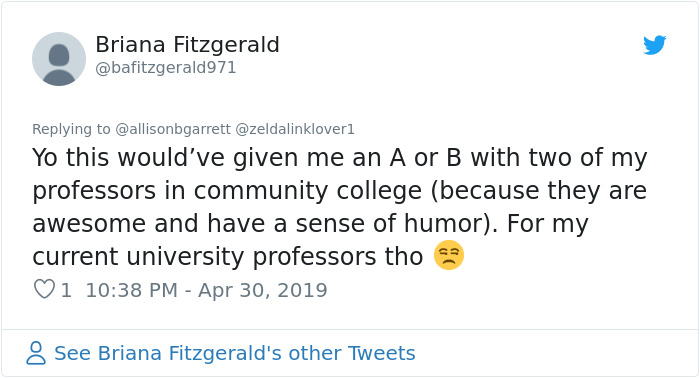