Spongebob Squarepants lives in a pineapple under the sea, and, by all accounts, is a pretty cute and adorkable little sponge (albeit one with a rather grating voice). The same goes for his best pal and neighbor, Patrick Star.

However, an artist recently rendered Spongebob and Patrick as “life-like” versions of themselves, and the internet is already having nightmares.

3D artist Miguel Vasquez decided to create the realistic versions of Spongebob and Patrick, using Keyshot. The results were pretty disturbing, and may have wrecked a few childhoods.

You can see the renderings in all their horrific detail on Miguel’s website — just in case you were sleeping TOO well. 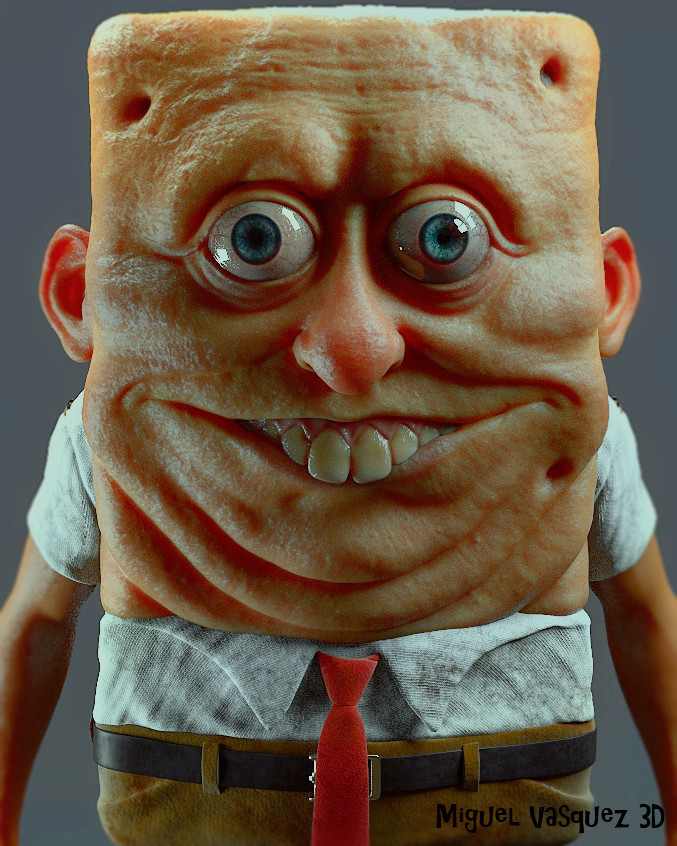 (Bonus: it looks like there’s also a realistic rendering of Squidward Tentacles!) 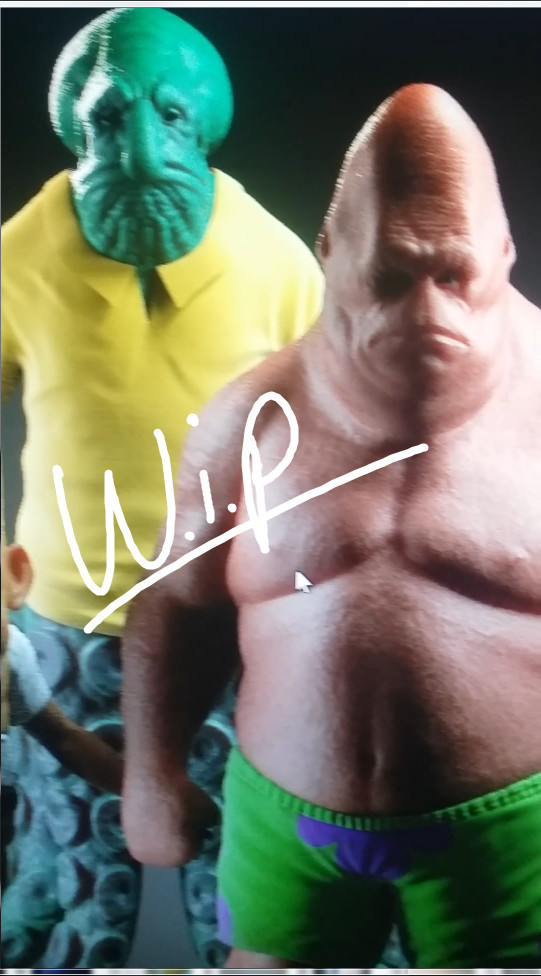 Naturally, Twitter was somewhat … conflicted about this artwork. And by “conflicted,” I mean that they wanted it destroyed.

Although some felt compelled to point out what Spongebob and Patrick would actually look like IRL.

And for anyone who was extremely emotionally scarred after this experience, wikiHow was there to offer a helpful link.

So, how does Vasquez feel about the fact that everyone is so disturbed by his artwork?

Simple: “That was the plan all along,” he tells BuzzFeed.

Thanks a lot, Miguel.