Babies don’t exactly have great poker faces. So, when something baffles them, you’re guaranteed to know immediately.

Jordyn Smith, a 20-year-old wellness blogger and student at the University of West Virginia, is currently taking a semester off from school due to health issues related to epilepsy. Jordyn recently had to wear EEG leads for several days so doctors could monitor her brain activity.

“They place leads all over your head and then attach them to a box around your waist, and then wrap your head like a mummy so you don’t misplace any of them,” she told Insider. 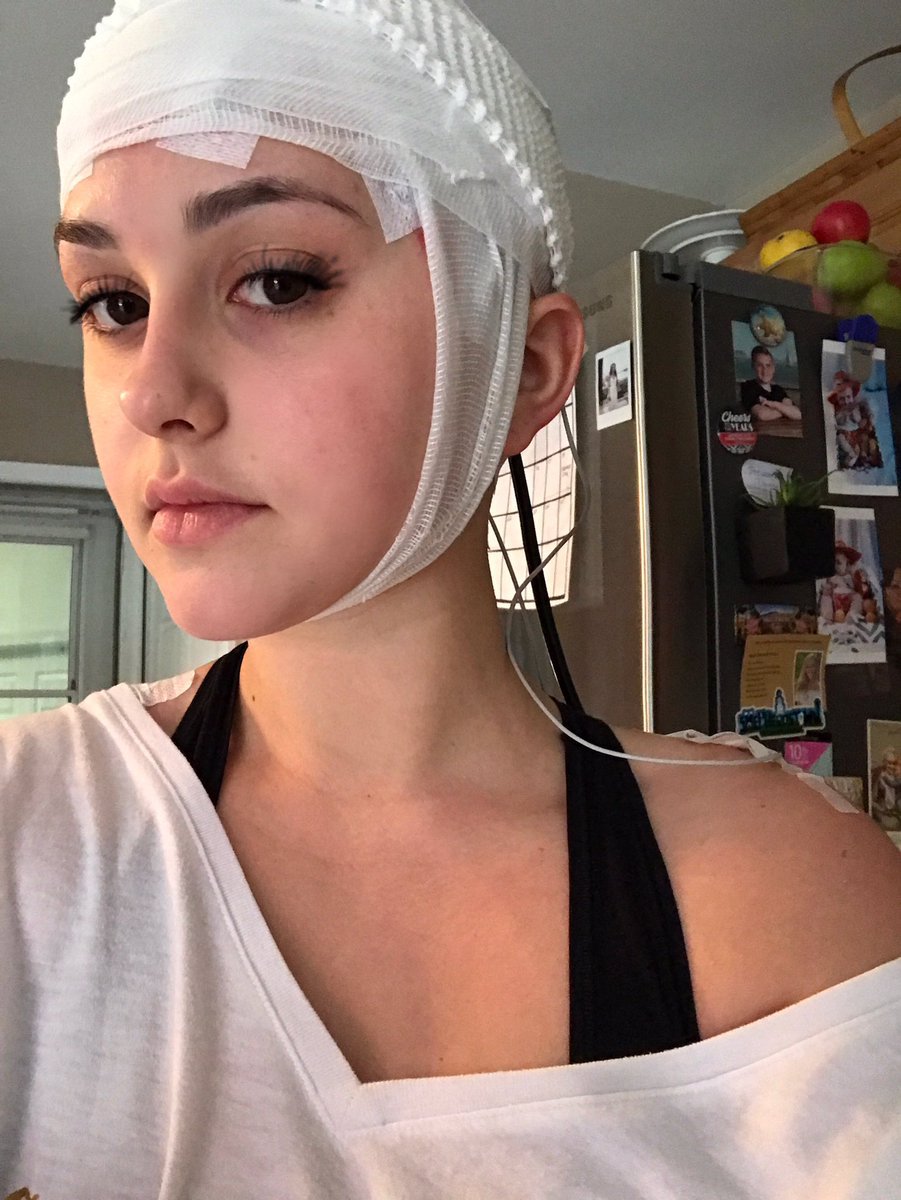 “I came in the kitchen and said hi to her and she just threw her head back and gave me this weird look so I figured I’d give her some space not to frighten her,” Jordyn told Insider. “I was walking around the kitchen and noticed her walker rolling every time I moved and she just kept following me and staring at me … and it was just the cutest thing.” 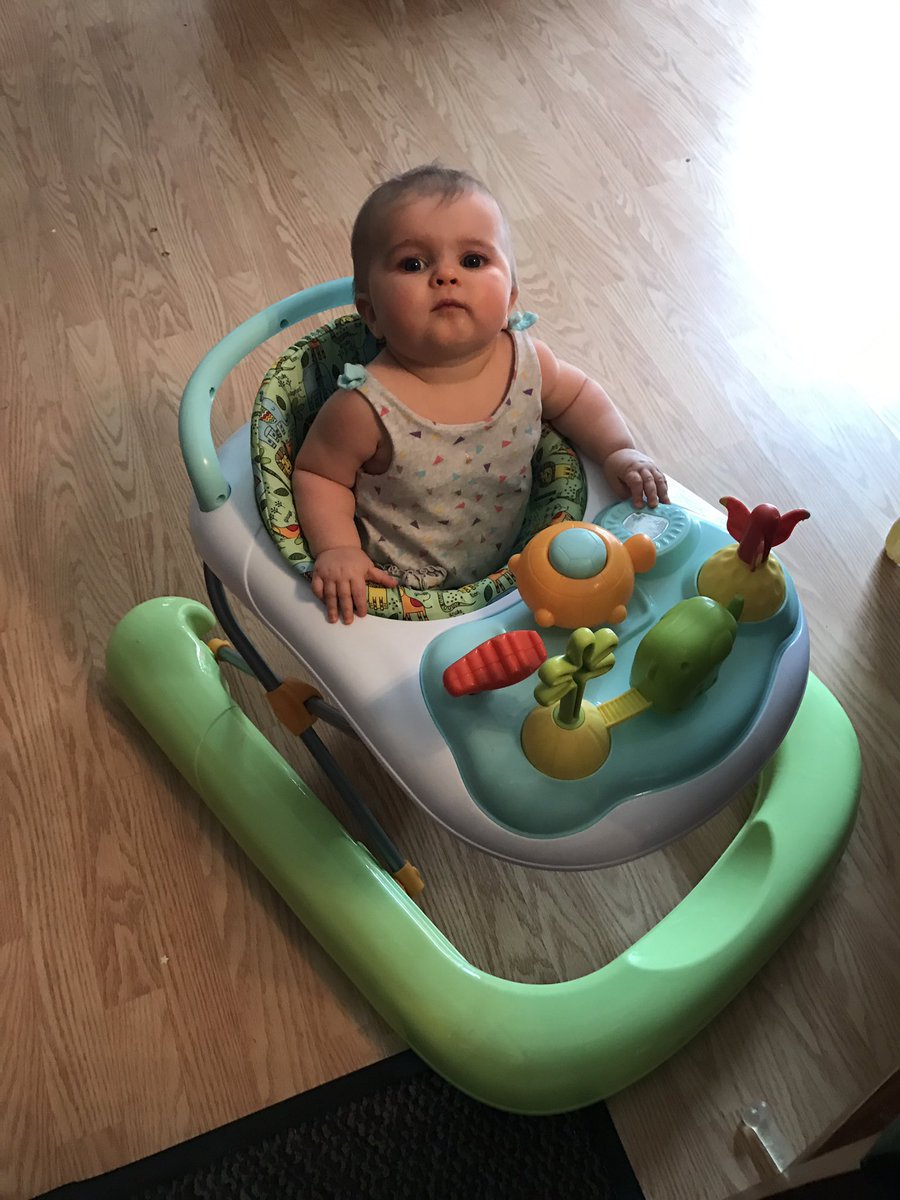 Babies don’t realize that it’s rude to stare … which is fine, because a confused baby is objectively hilarious. 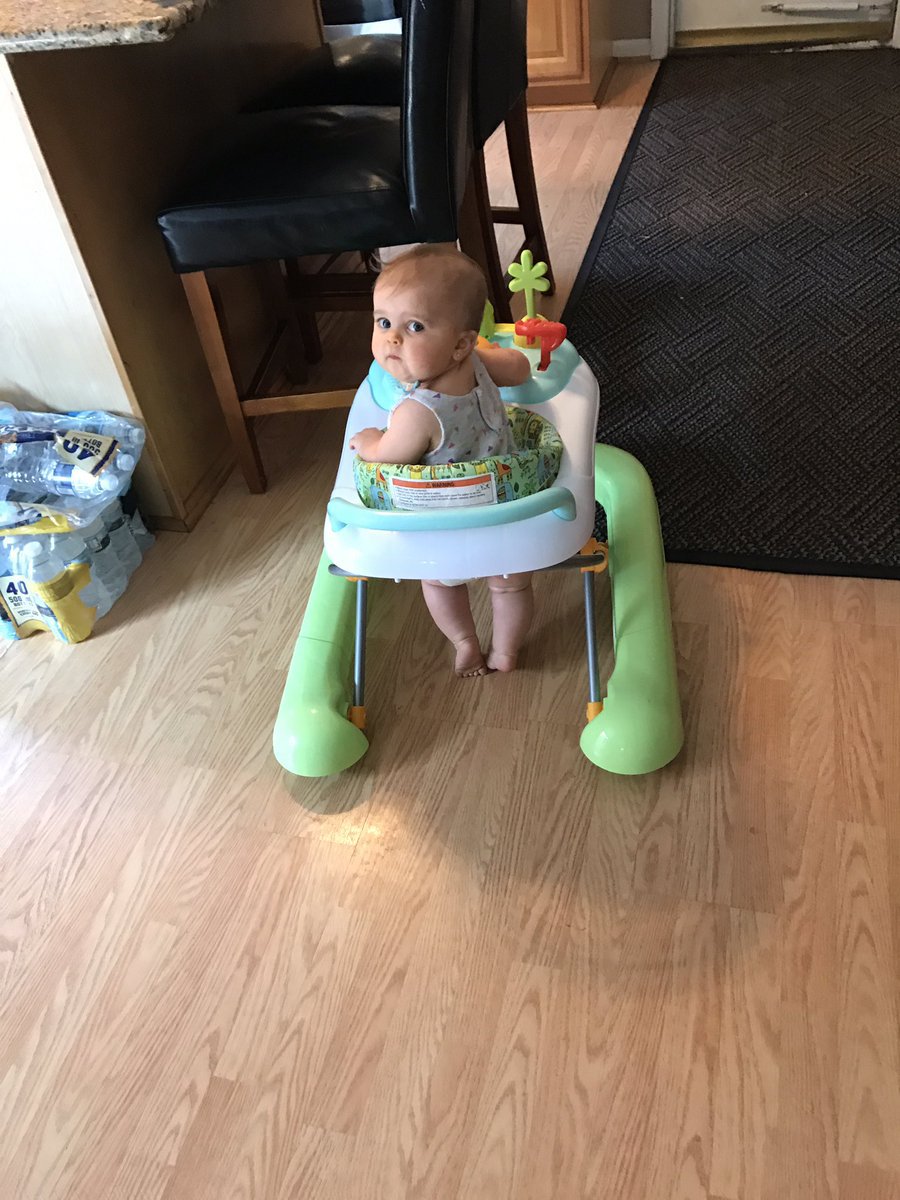 Amina wants to know WTF is going on, guys. 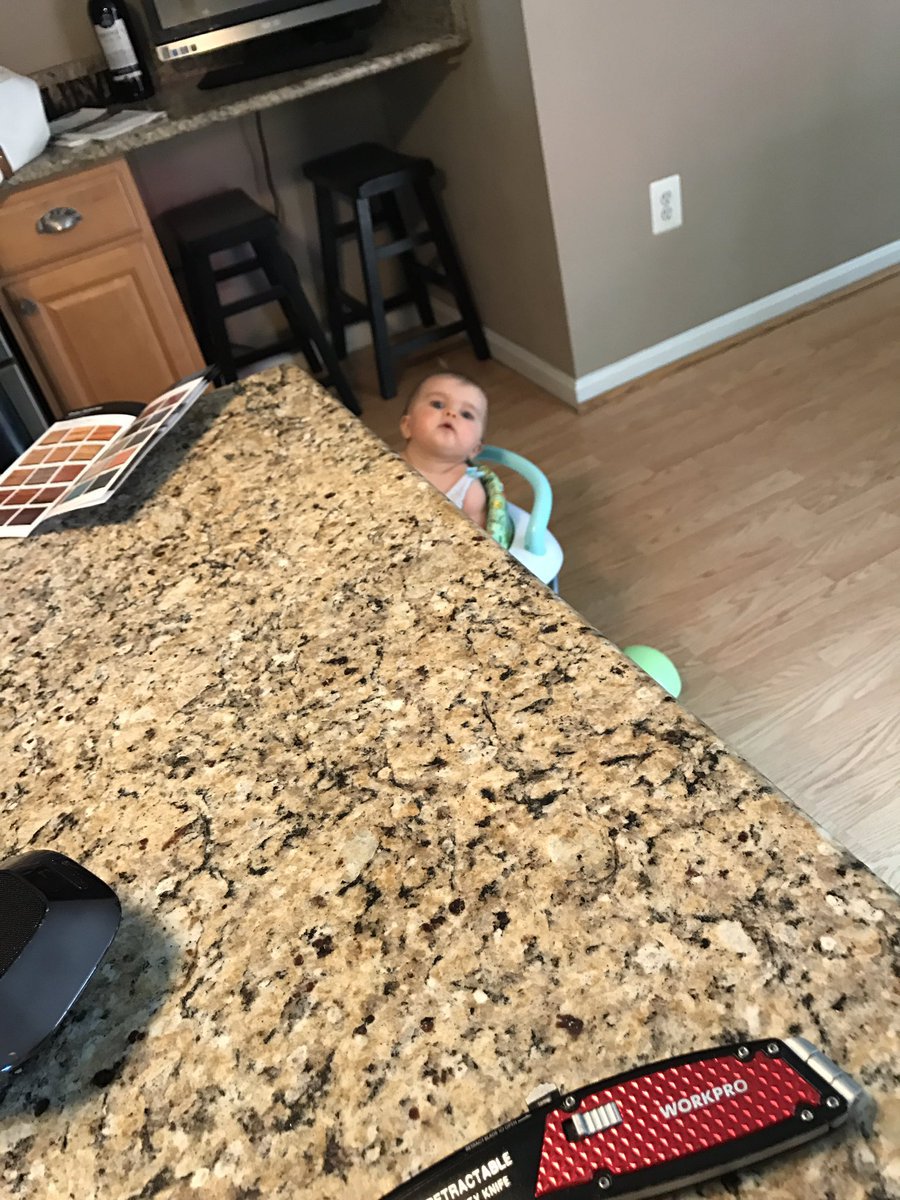 Jordyn says that Amina’s reaction when Jordyn lost her hair was similar. “When she saw me without hair she gave me the same looks, but now she loves it ’cause we’re both baby looking!”

Jordyn shared Amina’s reactions to Twitter, where the photos quickly garnered over 321,000 likes and 82,000 retweets. “Have to wear EEG leads all over my head for the next few days … my niece has yet to become adjusted,” Jordyn wrote.

Not surprisingly, Twitter was eager to meme this iconic baby face.

And, naturally, people had to add just how fabulous Jordyn looks, even with bandages wrapped around her head.

Jordyn also tells Insider that having her tweet go viral actually introduced her to other people who have lived through similar battles, and how much that means to her.

“So many people have messaged me just sharing their own battle with epilepsy and how they read my blog and how much it affected them, and it just really made me so thankful to have gotten the chance to share that with people.”