Have you ever have to send a screenshot of your emoji to a friend just to show them how different they are depending on the device you’re using? Well, it’s true that most emojis convey the same message but they look completely different, sometimes even borderline ridiculous. And if you’ve ever struggled to understand what some emoji even suppose to represent, you’re not the only one. There’s an Entomologist on Tumblr who decided to compare different ant emojis and rated them for accuracy to represent real ants. Well, some ants really impressed the entomologist, but some were an utter disappoint. Scroll below to read his hilarious ratings! 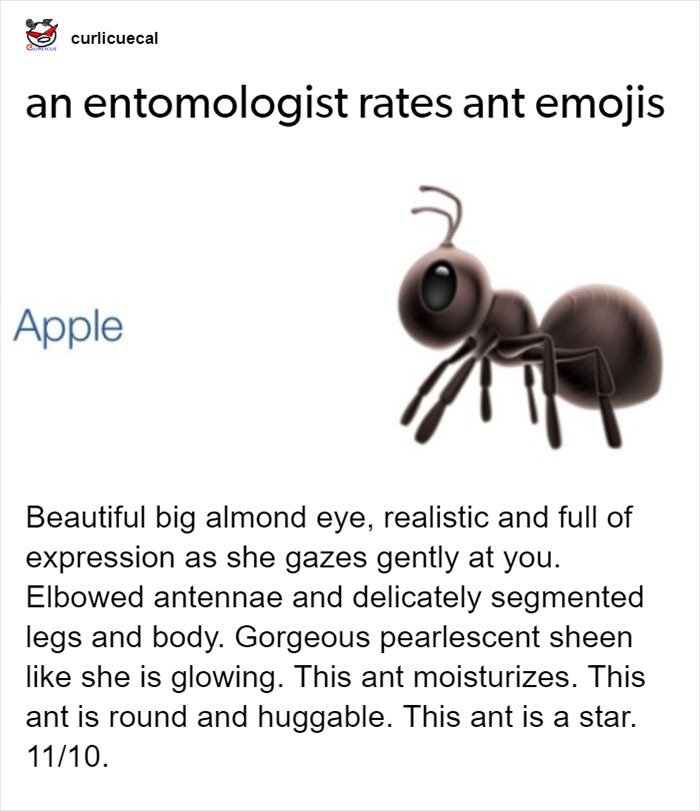 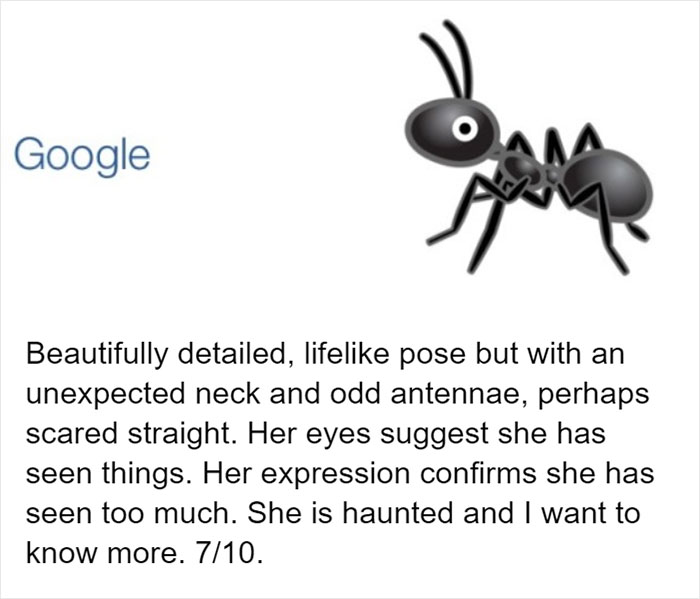 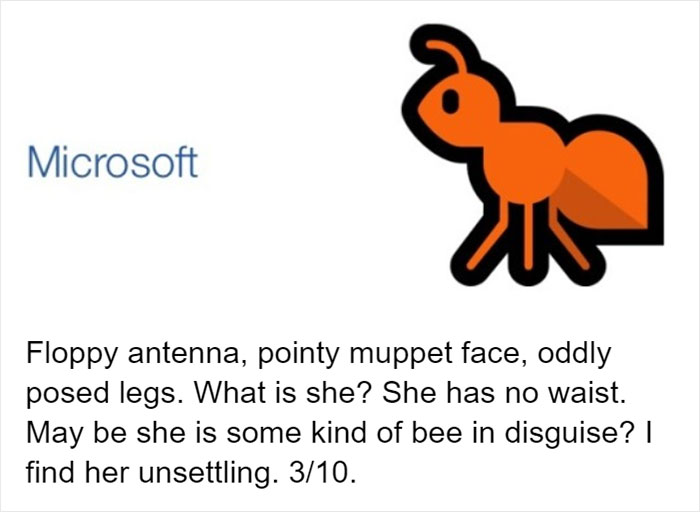 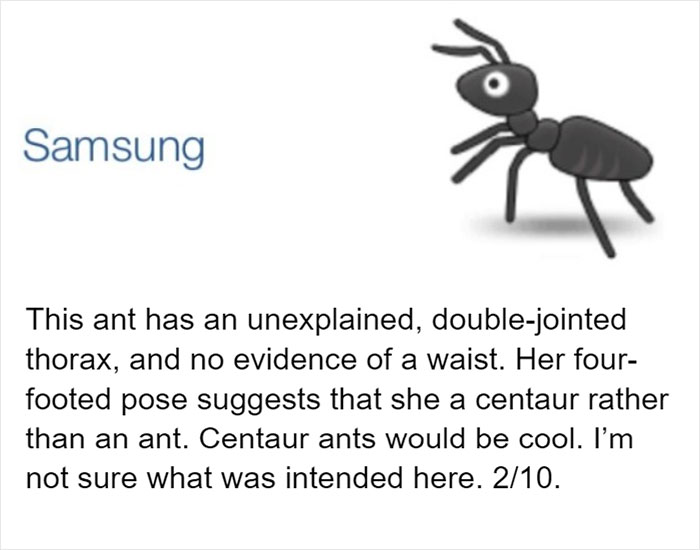 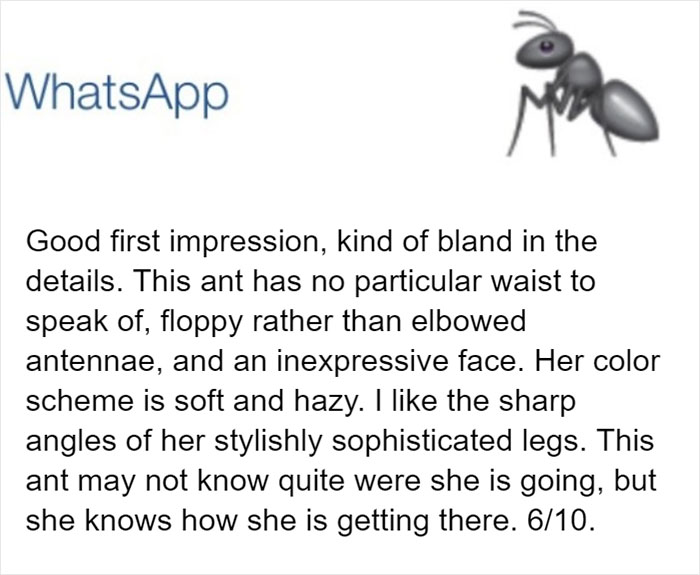 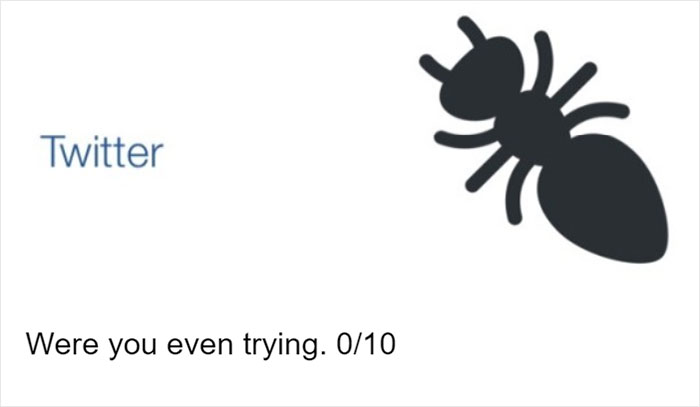 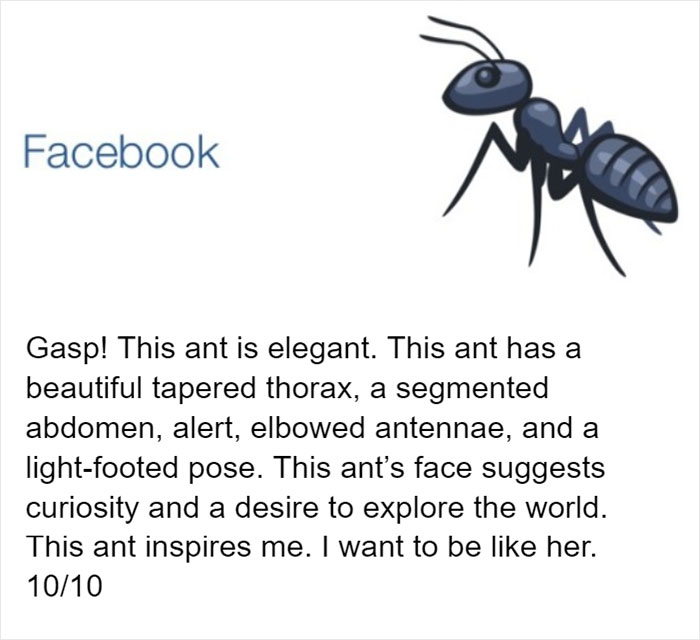 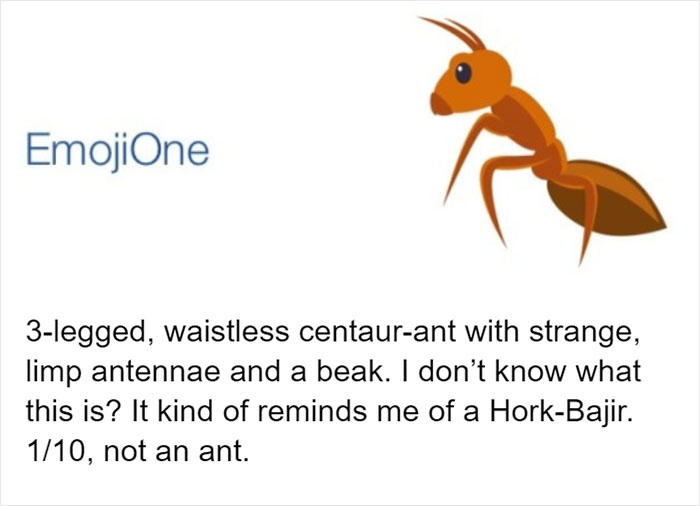 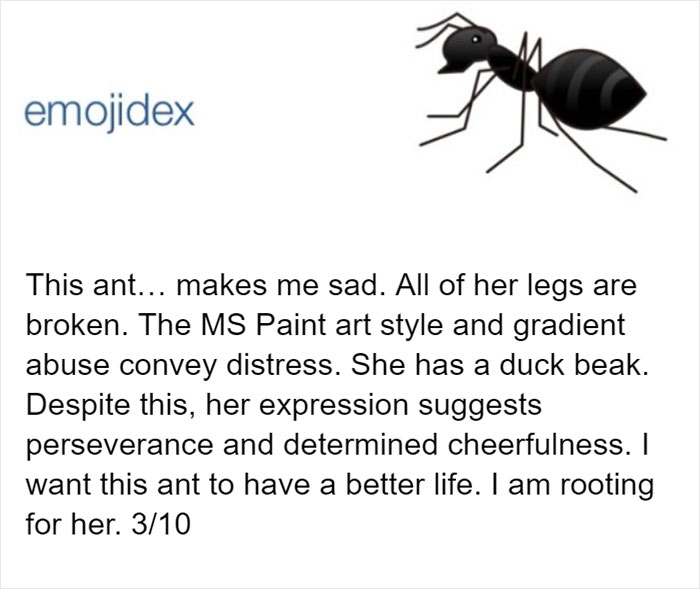 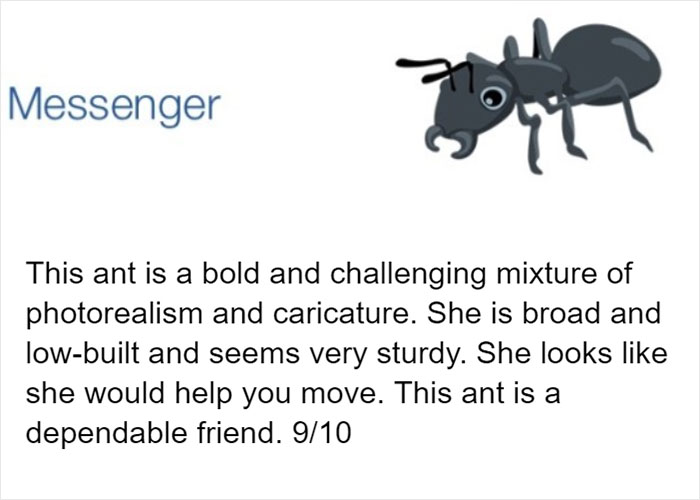 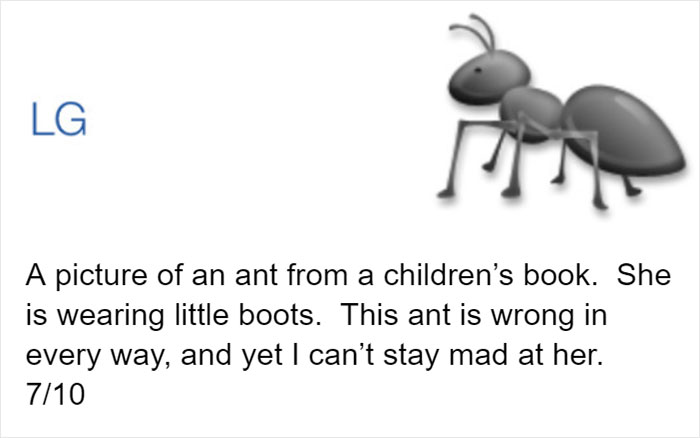 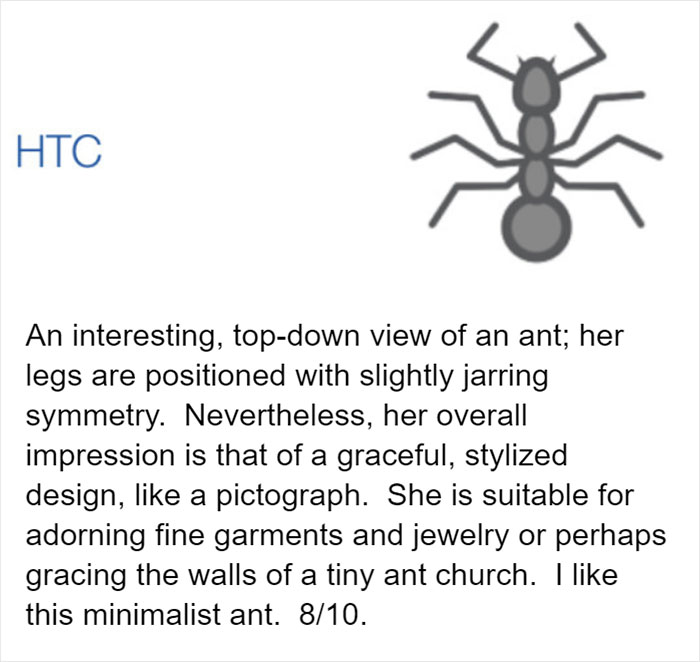 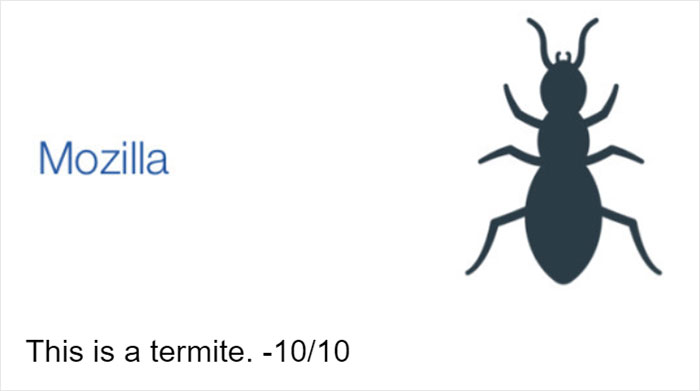