Diversity in media is not just a buzzword; it’s an important issue that needs to be noticed, discussed and acted upon. As long as people continue to feel marginalized by the mainstream media, there must be efforts to include them and tell a variety of stories. Sadly, Hollywood doesn’t appear to be doing a good enough job of this, especially when it comes to LGBT stories. GLAAD – a U.S. non-governmental media monitoring organization founded by LGBT people in the media – found that LGBT representation in films is not improving and, in some respects, is getting worse. 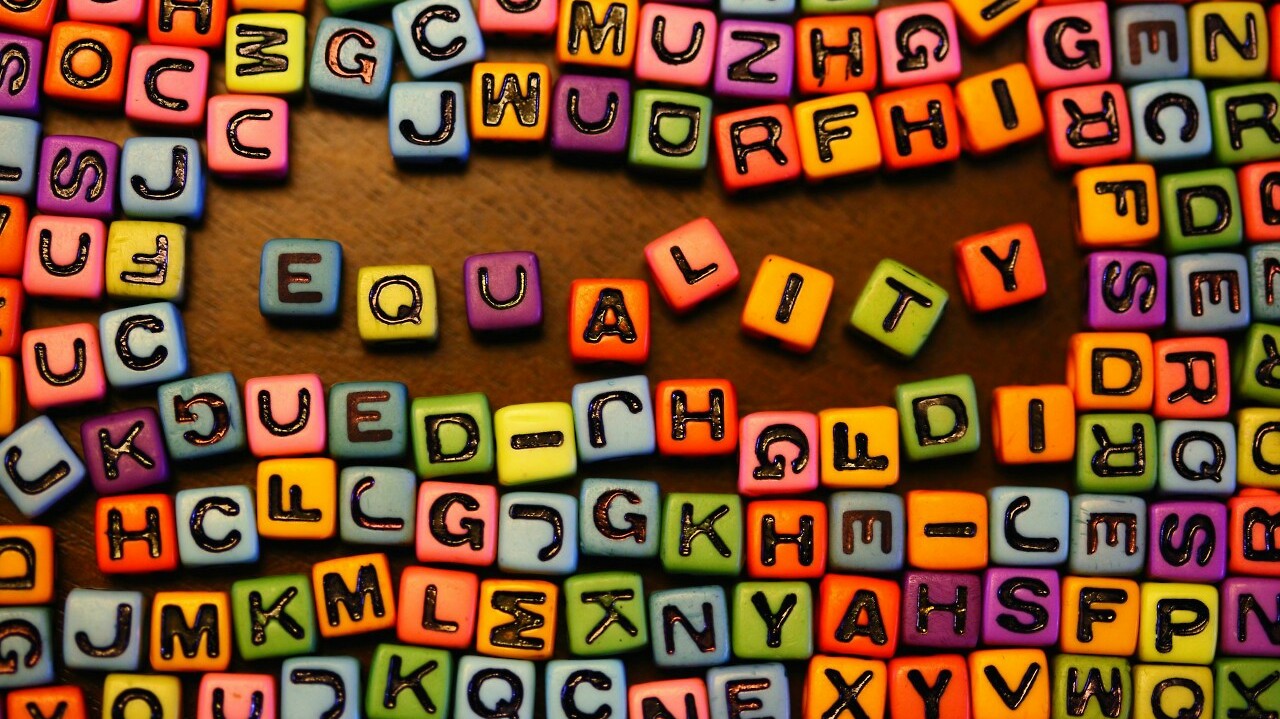 GLAAD established the annual Studio Responsibility Index in 2012 to monitor the quality of portrayals of LGBT people, themes and culture in cinematic released put out by Hollywood’s seven largest studios – Disney, Fox, Lionsgate, Paramount, Sony, Universal and Warner Brothers. In 2016, the index found that only 17.5% of 126 major movies released in 2015 contained characters who identified as LGBT. In another interesting metric, GLAAD employed the Vito Russo Test – a test designed by the organisation and named after the LGBT activist and author of the 1981 book The Celluloid Closet. The test requires that films contain at least one of the following:

In a nutshell, the Vito Russo Test requires at least one well-rounded LGBT character who plays a significant role in the film. This doesn’t seem like too much to ask. Sadly, the 2016 index showed that only eight of the 22 major studio films that featured LGBT characters passed this test – the lowest figure since GLAAD started using this standard in 2012.

Figures like this might be disheartening for advocates of media diversity, but new voices in the industry are working to tackle this. Two seniors at Ringling College of Art and Design, have won over the hearts of thousands, with their thesis project even though the film has not been released yet. The Computer Animation students have released a brief but incredibly heartwarming trailer, which will give you the feels.