Mobile phones have taken the world by storm, first popping up in their now “dumb” yet still practical form and over time morphing into the smartphones we know today. Somewhere along the way, they also kicked off the very heated discussion of phone addiction and how it is capable of dissociating us as a society.

The Center of Psychological Research collaborated with Ogilvy to launch an ad campaign to counter this antisocializing trend. They came up with the powerful concept of the “phone wall” that divides spouses as well as parents and children.

Bored Panda got in touch with a Dr. Akvilė Daniūnaitė, a Psychologist and Psychotherapist specializing in cognitive behavioral psychotherapy and mindfulness, to comment on the rising issue. 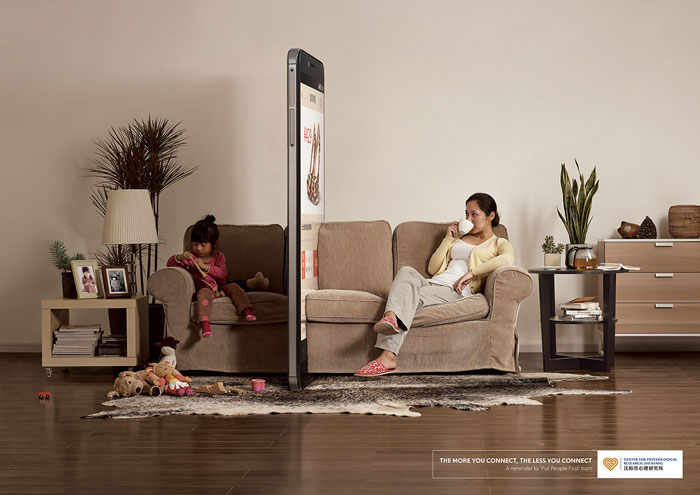 Back in 2015, three ads were released depicting various family members being blocked off by a “smartphone wall”: a mother browsing shoes and ignoring her daughter, a dad watching a video clip oblivious to what his son is doing, and a young wife texting in bed whilst her husband lay awake.

The powerful ad is shedding light on the ever-increasing problem of excessive “screen time” in China, but is becoming a relevant matter to the global society as well. A thought-provoking play on words accompanies the social visual: “the more you connect, the less you connect”, pertaining to the idea of how much technology seems to be connecting us on aspects like information, while disconnecting on others like direct relations.

The brilliant ad was created by Donghai Liu, who back in 2015 worked at Ogilvy as the Creative Director. 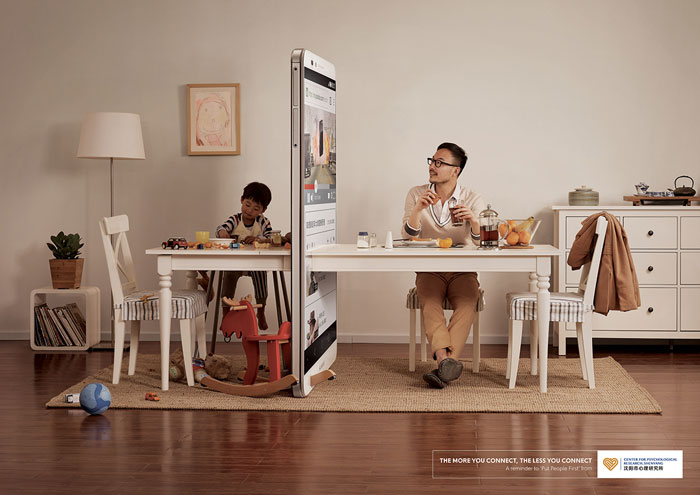 Dr. Daniūnaitė explains that the issue arose as fast as the popularity of smartphones: “Science is only now starting to catch up, so we do not know the exact extent of the problem. However, it is estimated that up to 28% of the world’s population may be addicted to video games, which would also include extended and problematic phone or tablet use.”

“It is very important to understand that games, video, and other content is created in a way that activates our dopamine system—we get quick rewards with little effort, similarly as we would with drug use,” elaborates Dr. Daniūnaitė. “The more we get of it, the more we need to activate our brain circuits, and hence the problem develops.”

Above all, it is important to note that it is not the gadgets themselves that are the problem—using a smartphone is completely normal and fine for a modern human being. The problem is the content.

This may lead to a number of problems, including social exclusion, anxiety, and even other addictions 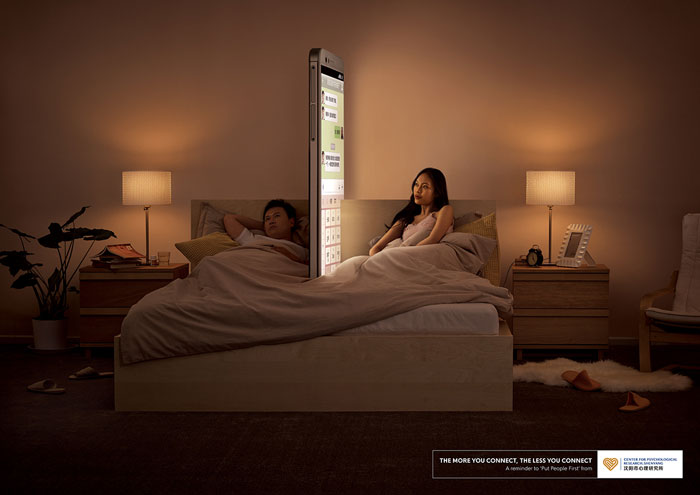 Cell phone addiction might sound harmless or even ridiculous at first, but there is an increasing body of research proving how serious the problem is. “The person tends to become more irritable. They not only sleep less, but the quality of sleep is poor. The concentration and working memory usually suffers as well,” explains Dr. Daniūnaitė.

Statistically speaking, the average smartphone user spends around 5 hours a day glued to a smartphone. In context, out of the average 16 waking hours, nearly a third of this time is spent on the phone. During these hours, the phone is typically unlocked between 80 and 110 times.

“We start questioning device use if a patient comes in saying that their functioning, work, study, social, or love life is somehow affected,” continues Dr. Daniūnaitė. “It may be as simple as the ad campaign shows it: the people next to them are pushed into the shadows, they feel neglected and potentially start expressing their dissatisfaction.”

Experts recommend seeking professional help to fight the addiction, but there are things people can do themselves 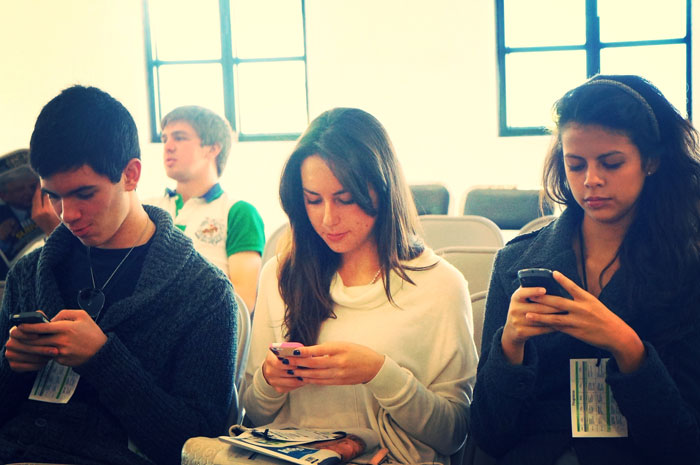 She continues: “You may suspect someone has a gadget addiction, if they feel increasingly anxious whenever the gadget is non-functional (e.g. flat battery) or increasingly bored and unable to figure out what to do. Anxiety of this nature is often related to the fear of missing out, a prevailing sense and pressure that you will no longer be part of things or will miss some opportunities.”

We asked Dr. Daniūnaitė about the way that screen addicts could fight off their phone-prone impulses. She had this to say: “It is always easier to do it with a professional. However, if it has not claimed the majority of your life, you could try to shake it off yourself. Detox is the keyword: stop using it, put it away, find ways to calm your anxiety (mindfulness, breathing exercises, sports, hobbies, being with people you love, etc.)”

This includes cutting phone use off completely, as well as keeping a journal or even mindfulness retreats 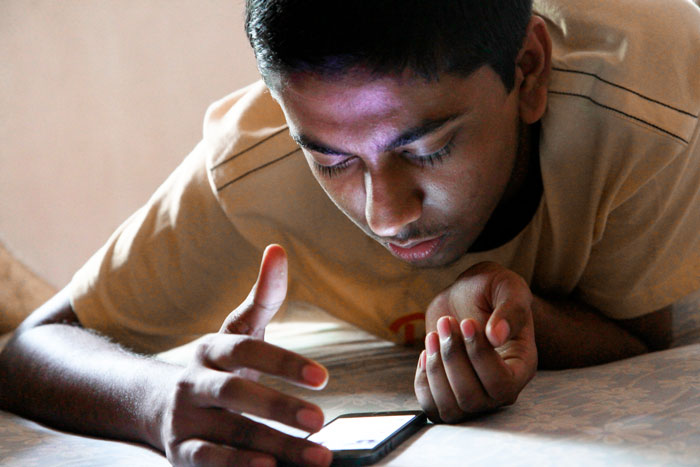 For those aiming to simply limit phone use, she recommends keeping a genuine journal of what device you use daily for what purpose with exact times. Also, uninstalling apps that divert your attention and leaving a social network (even if it is temporary) may help a lot.

“One of the best ways to detoxicate yourself is to spend time in mindfulness retreats, away from the things that stimulate you as the use of any electronic device is usually not allowed there,” continues Dr. Daniūnaitė. “It may take as little as a day of meditation and separation from your device to emerge with a different mindset about it.”