If you’ve ever really connected with someone who then suddenly disappears without so much as a “I’ve just been really busy” text, you know it’s a pretty crappy feeling. But it happens so frequently nowadays it’s been given it’s own term – Ghosting  – and honestly it’s pretty uncomfortable to be on either end of a situation where this action becomes necessary. We decided to ask our audience today why they ghosted someone in the past, and here’s what they had to say: 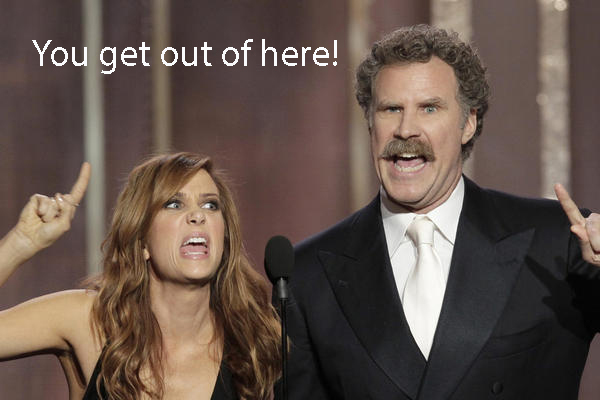 “He asked for my chest size.. how big is your dick? Dick!” 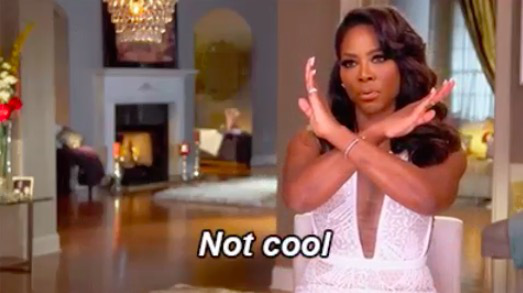 “Found out he had a girlfriend and a baby on the way.” 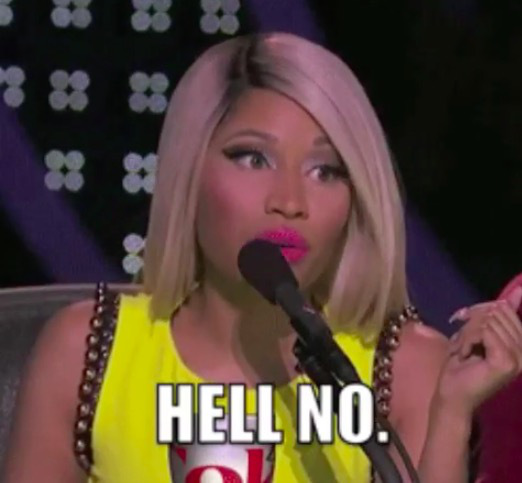 “He seemed over eager. It was a total put off. We like a bit of mystery!” 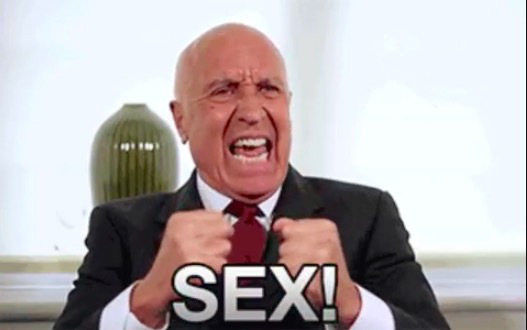 “He told me he loved me after a week and couldn’t wait until we got married and had kids together.” 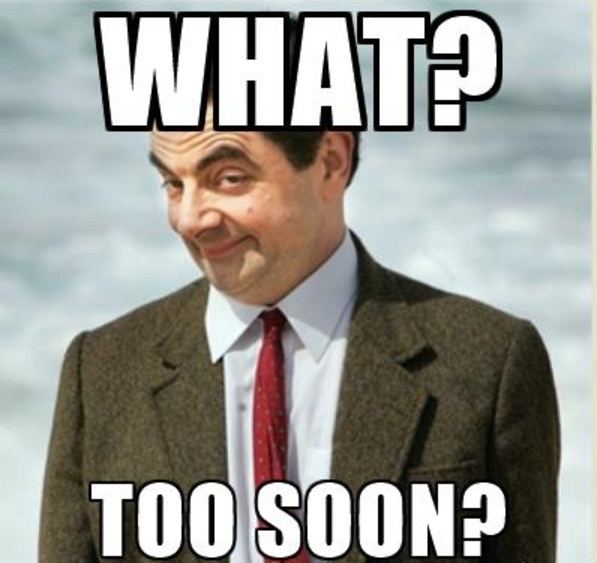 “Only texted me at night and I’m not a booty call.” 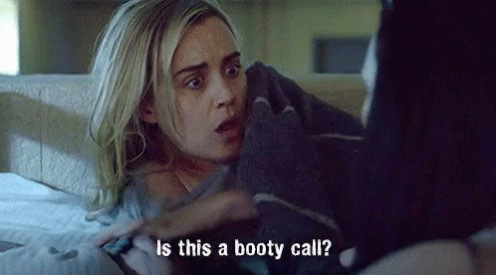 “Used improper grammar and I couldn’t even attempt to deal with it.”

“I saw his face in the paper stating he assaulted a girl that was at the same college as me.” 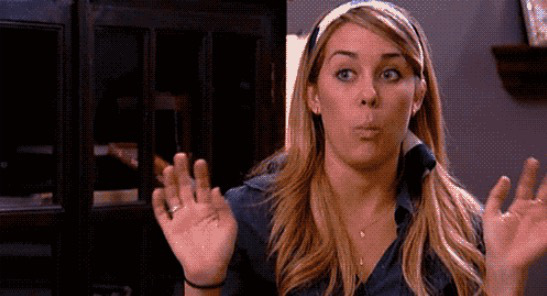 “Said and did weird things during sex.”

“Found out he was into drugs… I’m not about that life.” 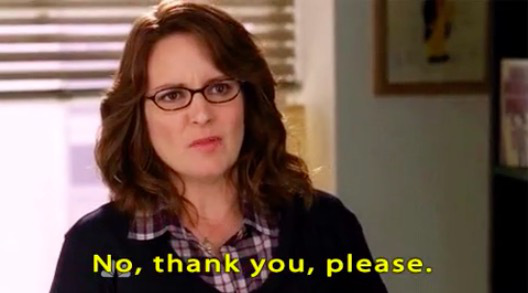 “His dad walked in on us doing the nasty then later proceeded to tell me I had a nice body and his son was a lucky guy.” 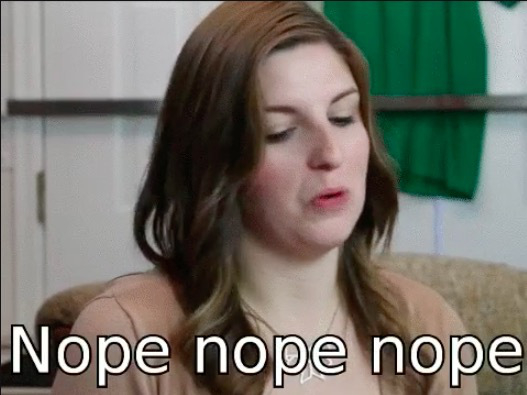 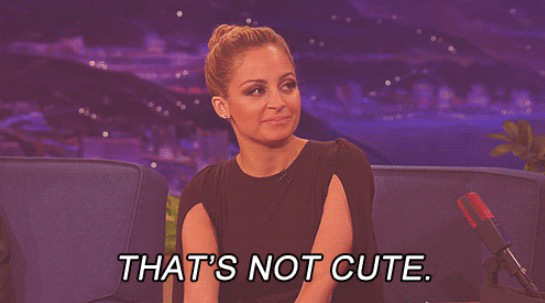 “He talked about his ex-girlfriend pretty much the entire time.” 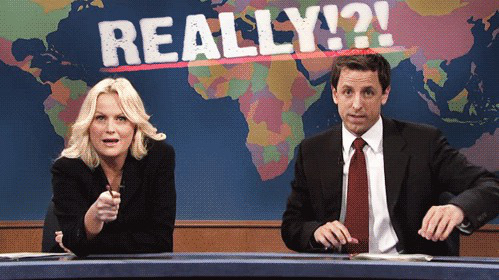