Being forced to leave your children unsupervised in public is a nightmare scenario for any parent. As mum-of-four Jodie Norton recently found out, however, arming your children with the correct safety advice is the easiest way to keep your children safe when you’re faced with an emergency situation and have to leave them by themselves for a period of time. 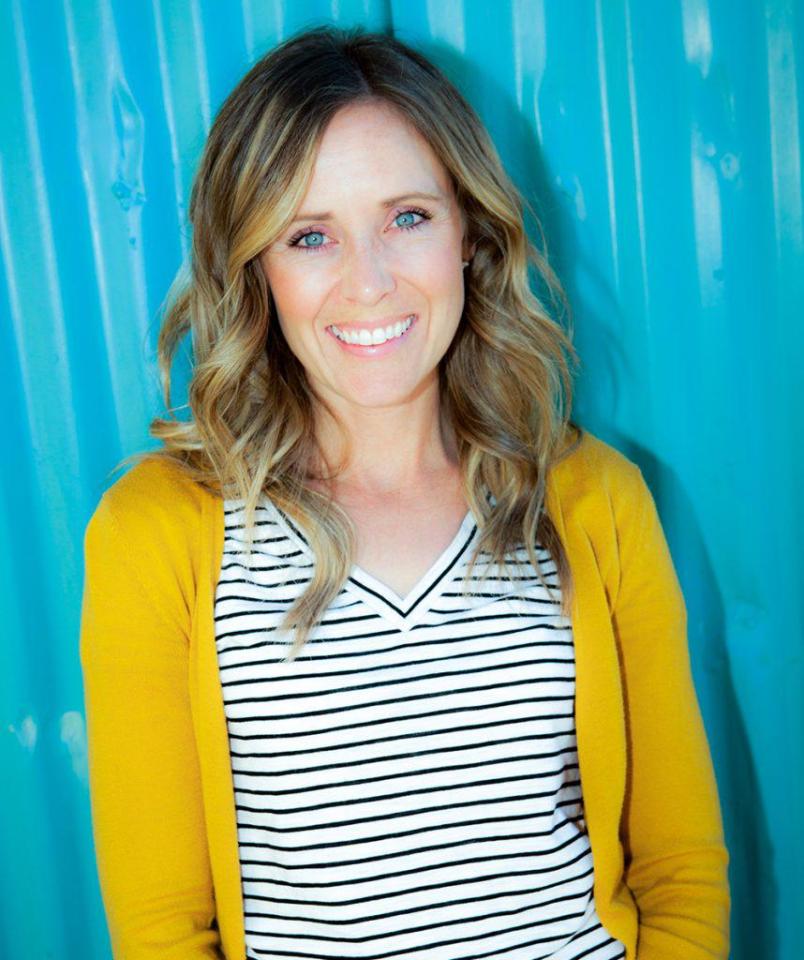 Jodie was forced to leave her two oldest boys, CJ, 10, and T-Dawg, eight, on their own after she suddenly found herself in incredible pain while she was taking a shower. Jodie was suffering from a ruptured ovarian cyst, and drove herself to the nearby hospital where she was immediately admitted to the emergency room.

Jodie was forced to leave CJ and T-Dawg outside the ER door on a bench to wait for a helpful neighbour who was coming to pick them up and take them to school. Jodie had assumed that her neighbour was coming from his house, which was five minutes away. However, since he was actually coming from much further away, the boys were left on a bench outside the hospital for a full 40 minutes.

The post These Kids Avoided A Potential Abduction After Using Three Words Their Mom Taught Them appeared first on Viral Thread.