Donald Trump’s tenure in the White House thus far has been covered with near feverish obsession by the world’s media. So much of the Trump’s political rise has been unprecedented and newsworthy that it can sometimes feel like there isn’t a stone left unturned when it comes to the 45th President of the United States. 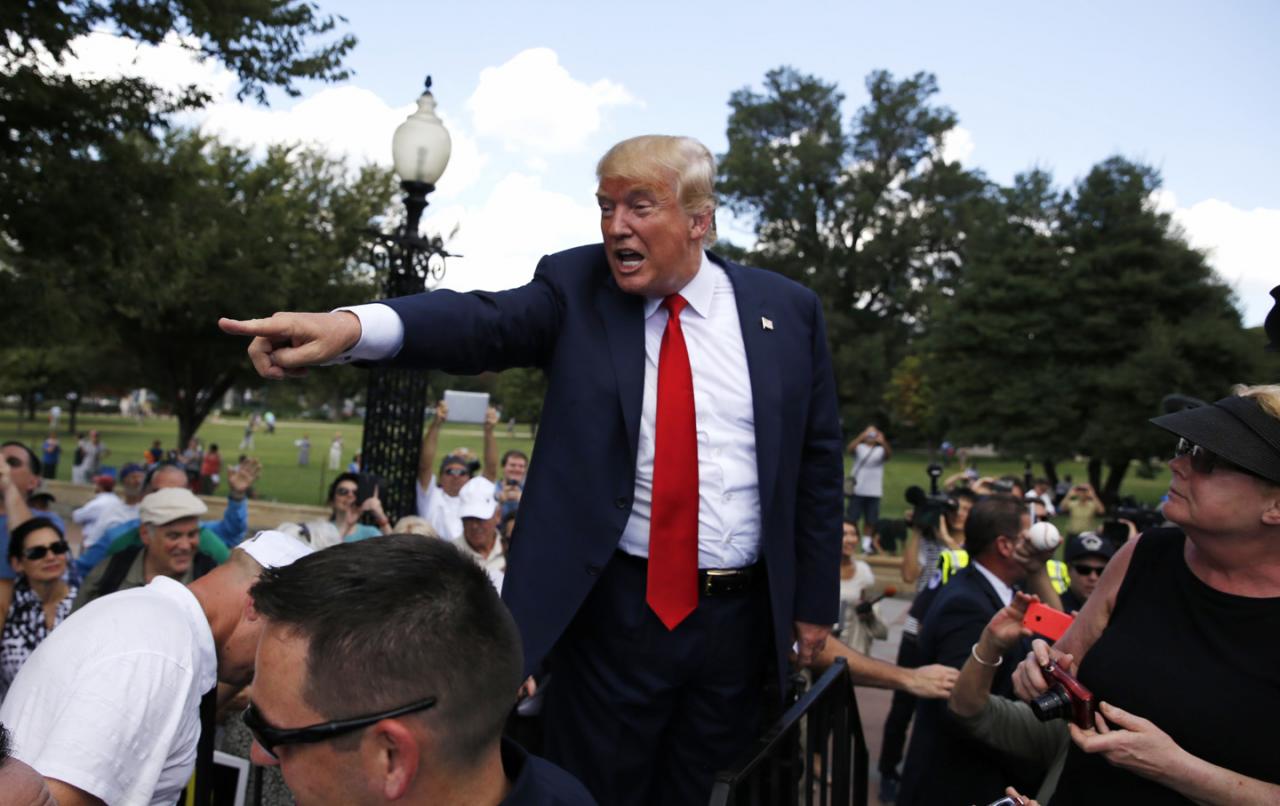 Many of Trump’s political decisions have been the subject of fierce criticism; first there came his original executive order for an immigration ban on seven predominantly Muslim countries entering the United States, which sparked furious protests and mass confusion at airports before being subsequently blocked in court.

Then, after pictures emerged emerged of the President surrounded by male colleagues while signing an order known as the Global Gag Rule, which blocks federal funding for non-governmental organisations that provide advice on, or referrals to abortion services. Until now, though, there is one aspect of the Donald’s lifestyle has been left largely by the wayside; his eating habits.