If you have been on the internet at any point over the last two years, the chances are that you’ll have heard all about Jeremy Meeks, the ex-convict turned-international model who shot to fame after local police released a photo of his mugshot on their website.

Meeks, who is from Stockton, California, was arrested in 2014 for gang-related activity and a misdemeanour charge of obstructing justice, but found himself at the centre of a widespread online frenzy after his mugshot was released, with netizens the world over describing him as the world’s hottest felon. 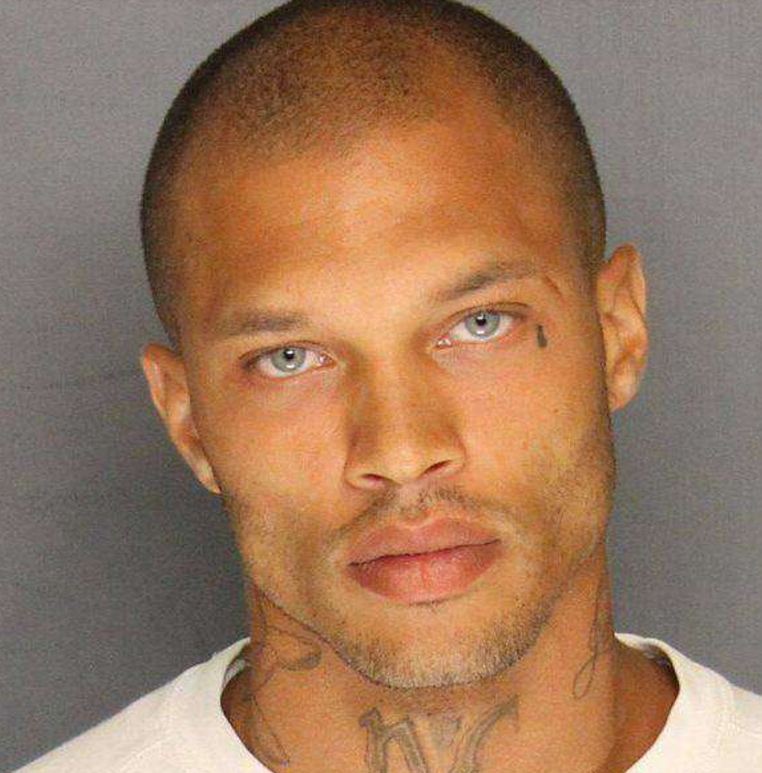 The Independent last year reported that Meeks had been offered a modelling contract with the White Cross Management talent agency while he was still behind bars for his crimes. Since his release in March 2016, Meeks has walked the catwalk during New York Fashion Week, but it was his intended trip to Britain that has seen the model make headlines this week.

The post The ‘World’s Hottest Felon’ Just Landed In Britain And Instantly Got Deported appeared first on Viral Thread.