Donald Trump has embarked on his first foreign trip as US President. The Commander-in-Chief is now in Saudi Arabia, and tweeted excitedly about his journey before take off. Upon arrival, he was received by King Salman bin Abdulaziz Al Saud and began a series of appearances widely covered by the media. So far, Melania Trump who accompanied him has also been busy – most recently visiting an international school in Riyadh. 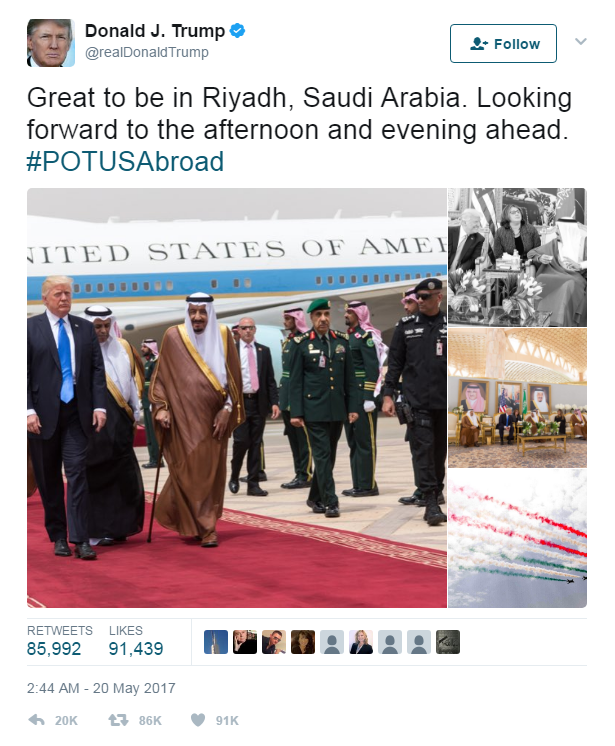 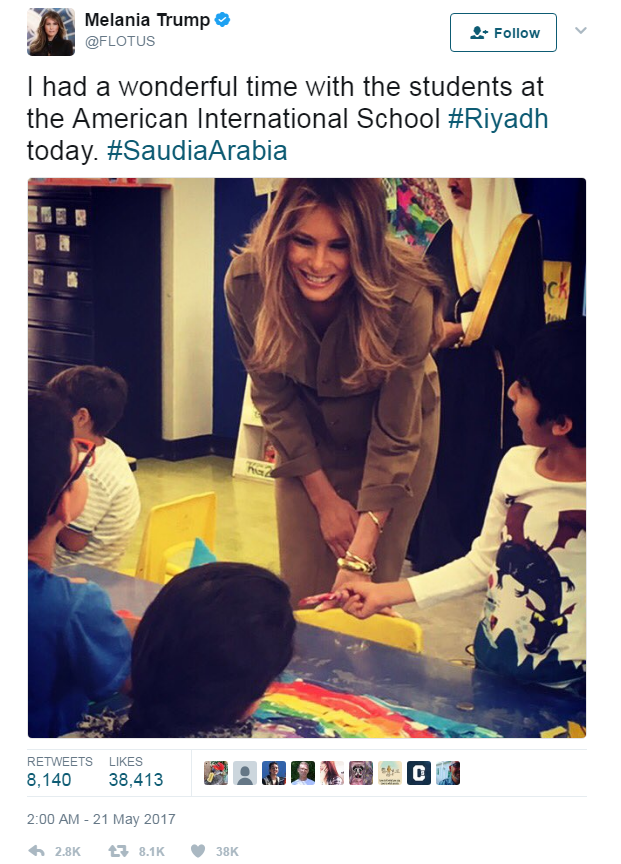 However, this trip has now got tongues wagging across the world because of the moment Trump supposedly bowed to the Saudi monarch. This is important because Obama was mocked for doing something similar during his first trip to Saudi Arabia when he was first elected. Obama appeared to bow while shaking the Saudi king’s hand, and his actions did not go down well with many.

Conservative critics argued that this gesture weakened America’s negotiating position in the Middle East. The Washington Times called the bow a “shocking display of fealty to a foreign potentate”, and insisted it undermined American tradition of not deferring to royalty.

“By bending over to show greater respect to Islam, the US president belittled the power and independence of the United States. Such an act is a traditional obeisance befitting a king’s subjects, not his peer.”

The post The Internet Can’t Get Over The Video of Trump Apparently Curtseying in Front of Saudi King appeared first on Viral Thread.