Just when we naively thought we could get through a week without hearing the gut wrenching phrase “cash me outside”, 14-year-old Danielle Bregoli has yet again found herself in the media spotlight.

Fortunately, this time the teen isn’t getting abused by her unhinged mother or talking about her new tv deal. She is, however, planning to sue the worldwide retailer Walmart. Yes, really.

Danielle Bregoli AKA the  “Cash Me Outside” girl is threatening to sue Walmart for plagiarism. 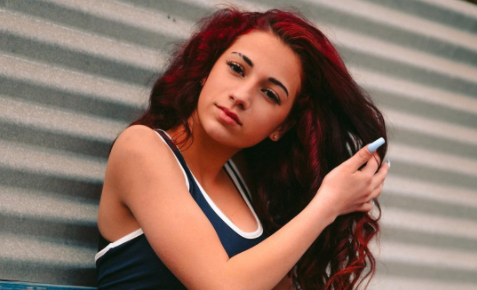 TMZ reports that the 14-year-old’s legal team is going after Walmart for selling merchandise with the “Cash Me Outside” catchphrase and not paying Bregoli a cent. The global retailer is currently offering t-shirts, tank-tops, and sweatshirts with Bregoli’s full iconic quote,“Cash me ousside, how bow dah,” plastered across the front.

However, it remains unclear as to what legal rights Bregoli’s team technically has over the phrase.

The clothing items in question can be purchased on Walmart’s website in a variety of colors including “Carolina Blue,” “Light Pink,” and “Gold.” 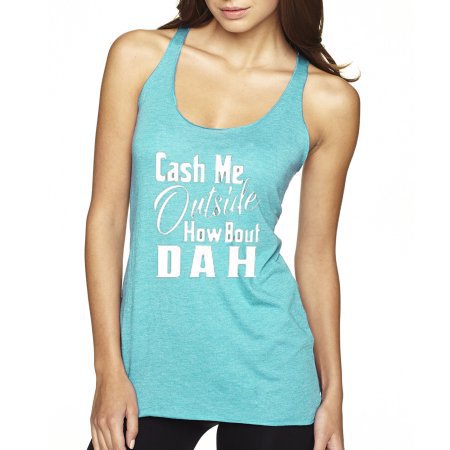 According to TMZ, Bregoli’s legal team gave Walmart five days to remove the 15 articles of clothing printed with the phrase from its online store, or they can “expect to catch a lawsuit.” Danielle’s lawyers are also curious to find out how much Walmart has already profited from the clothing—most likely in hopes of getting a cut.

A Walmart rep told TMZ that they haven’t come across Bregoli’s letter yet, but the company “takes the claims seriously and will investigate.”

Let’s hope for their sake, Bregoli doesn’t decide to cash Walmart outside herself.