Few game franchises have as many entries as Mega Man, which is why it’s not hard to believe that the designers maybe started to feel a little uninspired with some of the character designs. With that in mind, I wanted to highlight what I think are some of the most egregious examples, so here they are — the all-time corniest Mega Man villains!

He’s just some dude who’s really strong?! What the hell, man. And there’s a huge disparity between how incredibility difficult the level is and how lukewarm and dumb the big toe-headed boss is. What a rip-off!

Even for the traditional “one of the Mega Man bosses is clearly a damned clown” thing, Sheep Man is embarrassing as hell. I mean, he was a “sheep herding” robot. Just get a dog!

I honestly feel bad for ripping on Bubble Man — he’s so ineffective that part of me feels like I should give him some credit just for showing up. But alas, I will not. Bubble Man sucked, and the weapon you got from him sucked, and he looks like a fat dude in a scuba suit. By all means, if you are a fat dude, I encourage you to scuba dive your brains out, but you should probably be in slightly closer to peak physical condition before you attempt to stop notoriously robot killing machine Mega Man.

We already had Air Man, so I guess this dude is just the same robot but, like, there’s bits of leaves and crap in him?

Is he a vacuum cleaner, or is he an A/C unit? Who cares, he sucks.

This guy would be nowhere to be found if the “shade” in his name referenced the more recent usage of the noun, as in something to be thrown at someone you don’t particularly care for. I am aware that is the whitest possible way to explain what “shade” is, but I am a man who refuses to pretend he is something that he is not.

“Don’t mess with me, or I’ll bury you in my tomb with my servants!”

Let’s be real, Dr Wily’s strategy to defeat Dr. Light and Mega Man is absolutely terrible. The idea of using robots with extremely binary weapons and weaknesses against a highly adapted teen robot should’ve been thrown in the garbage bin the second it was pitched as a plan for world dominance, but I guess ragging on the plans of video game villains is pretty low hanging fruit.

I really took those robots down a peg! Will Weldon, speaking truth to power. Agree? Let me know on Twitter @smosh! 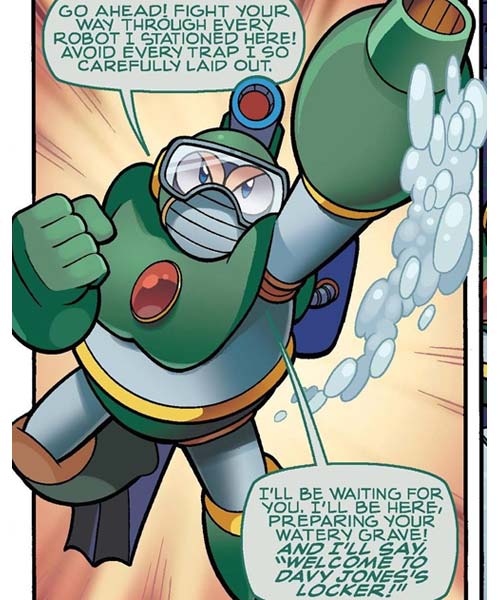 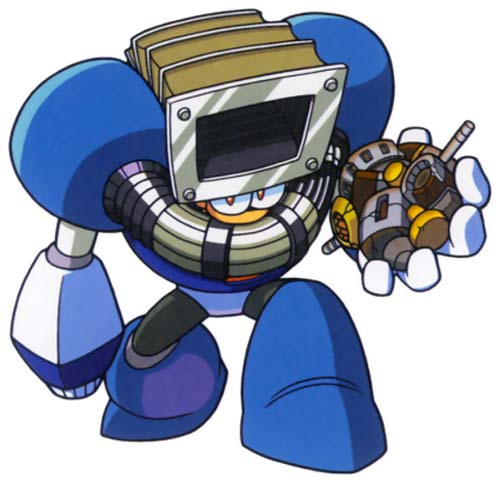 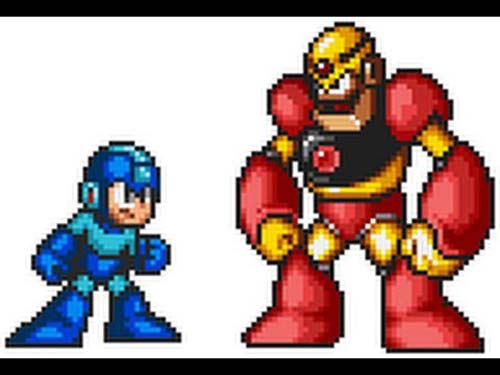 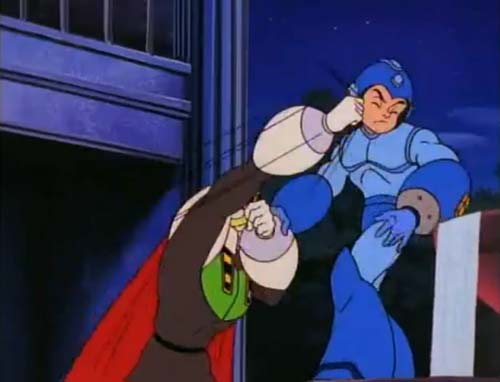 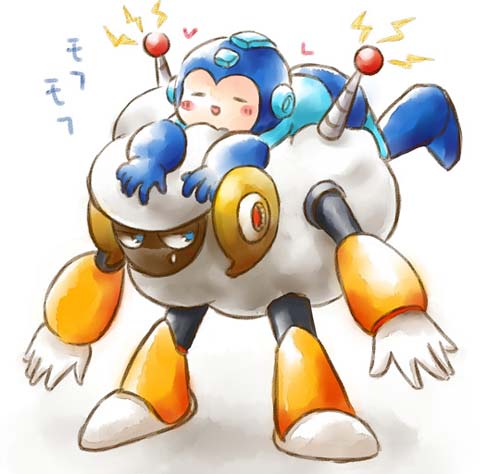 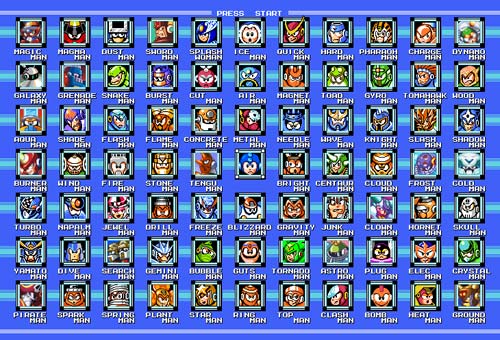 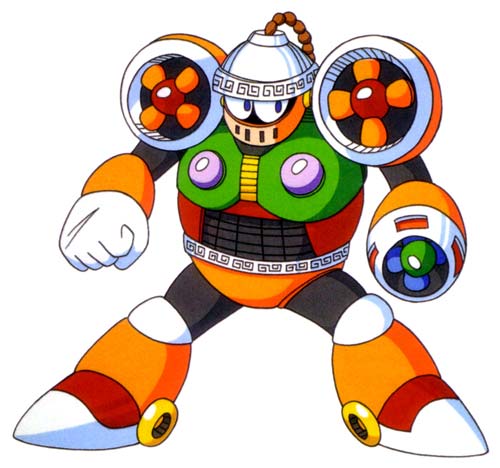 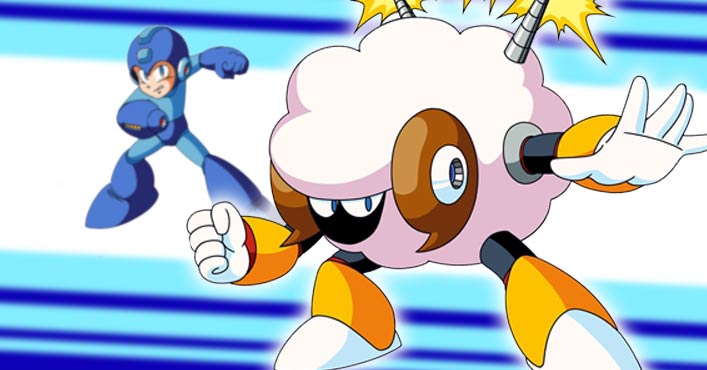