Taylor Swift sure has a way of grabbing the entire world’s attention. Just when you think her career might fade a bit, she turns the spotlight back on herself. This time, her fans are going wild over her newest music video The Man which is chock full of Easter eggs and tiny surprises.

In the clip, Swift dresses up as and plays the titular Man who does whatever he wants. The singer does such a great job of portraying the character that it’s unbelievably hard to recognize her if you don’t know that she’s in the video. Her makeup team and CGI did their job well!

In fact, here’s a small challenge for you: if you have any friends who haven’t heard about Swift’s new song, show them the video and see if they can recognize the star. Let us know the results and share your thoughts about The Man in the comments below. 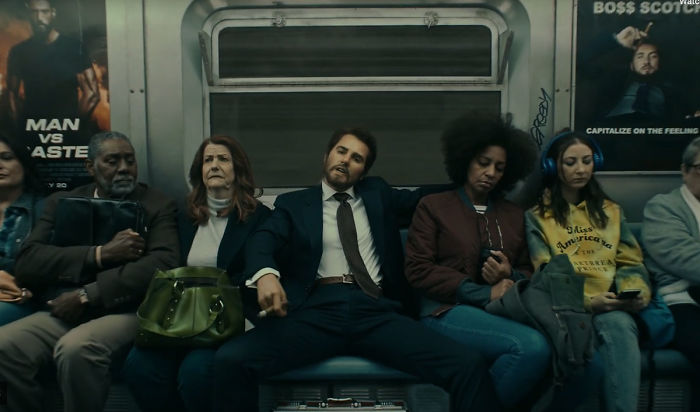 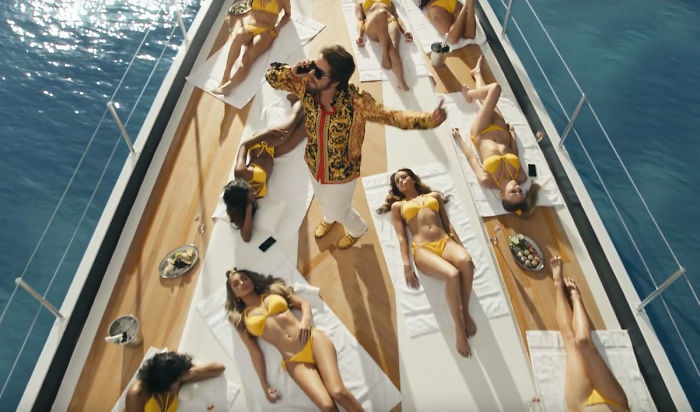 According to Swift, men can do whatever they want 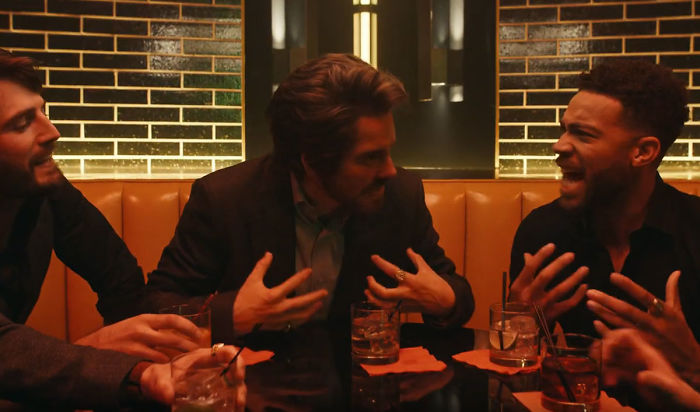 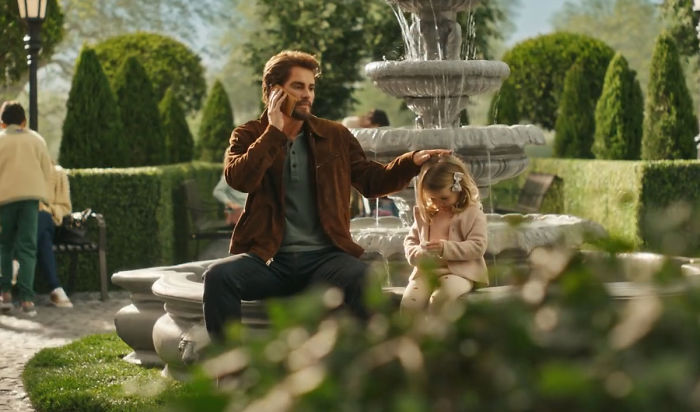 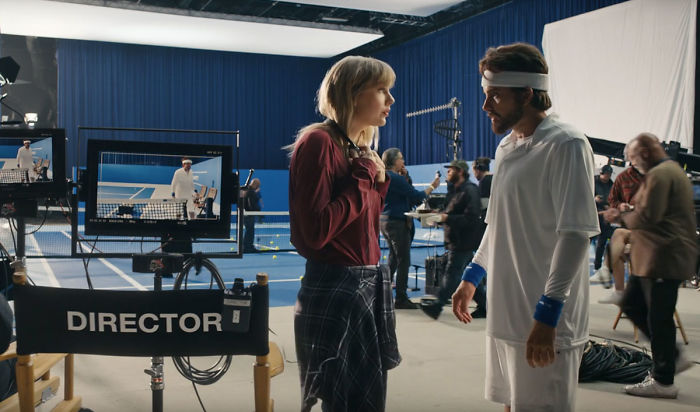 Swift wowed her supporters with her creative way of taking on the patriarchy and ‘subtly’ alluding to some famous men like Leonardo DiCaprio and his role in The Wolf of Wall Street.

The 30-year-old singer uses the song to highlight the different ways that the world sees men and women. Swift believes that men can do whatever they want while women are judged if they go outside the prescribed social norms. The star directed the music video all by herself, so the creative decisions are her own. 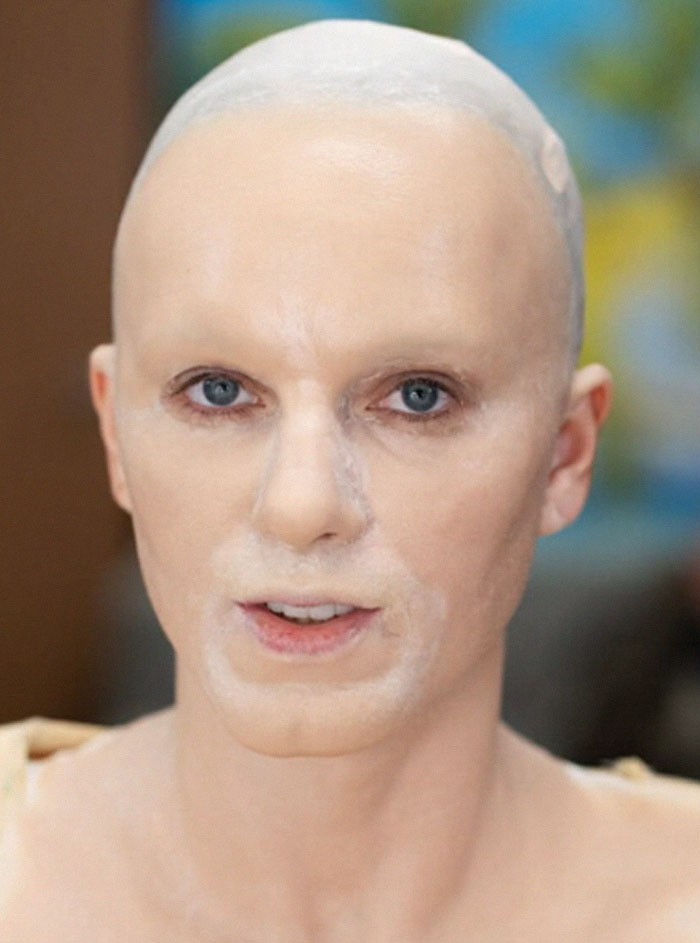 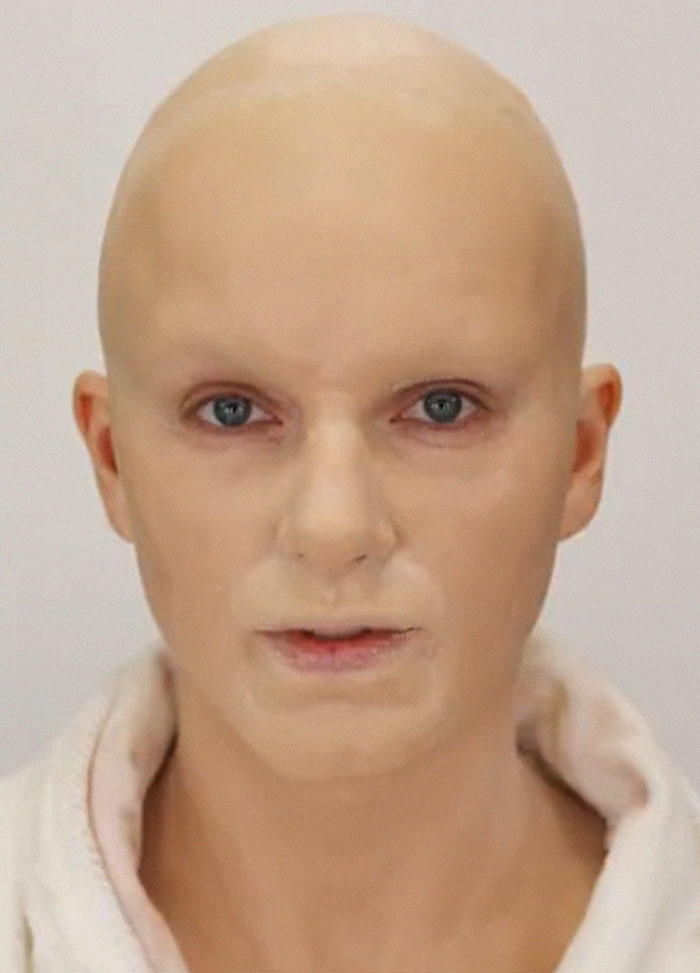 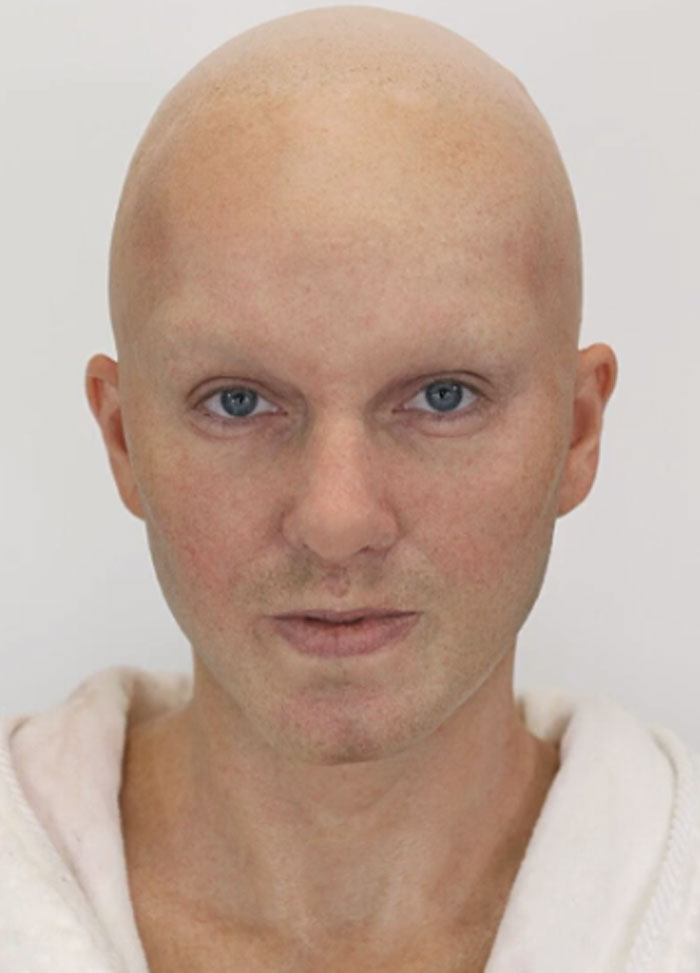 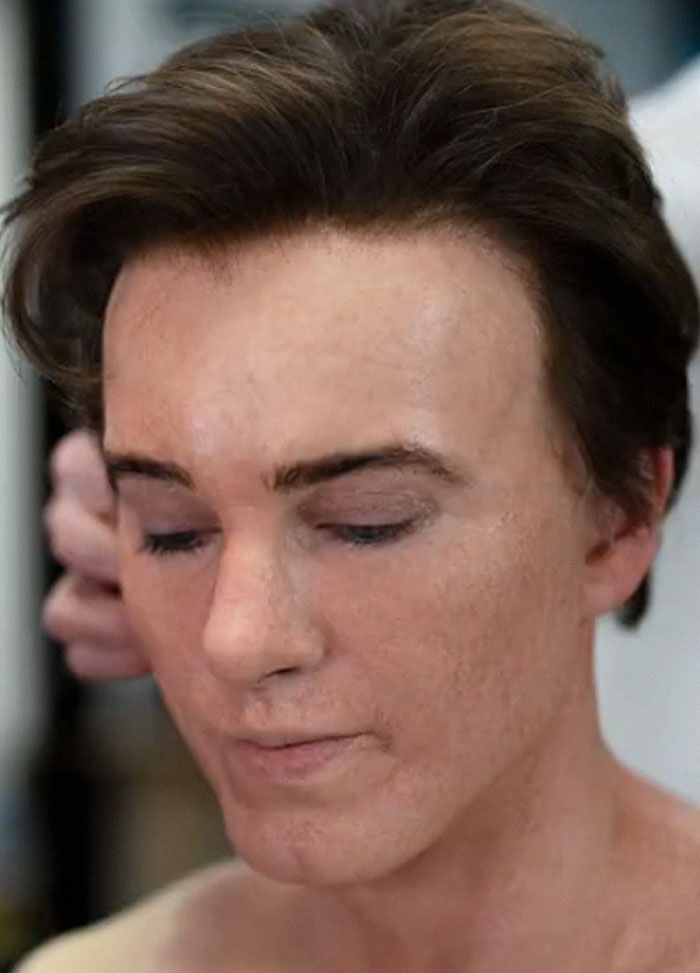 The video’s full of Easter eggs, including the fact that Dwayne “The Rock” Johnson voices the protagonist at one point

Among the Easter eggs hidden throughout the video is a surprise cameo by Dwayne “The Rock” Johnson who voices the protagonist at one point. Another hidden surprise is Swift’s dad as a tennis umpire.

“My dad making his acting debut as ‘unimpressed umpire’ is a memory I’ll always cherish. Thank you to the entire cast and crew for helping me become the man I always knew I could be,” Swift wrote on Instagram.

The Man on the subway can be seen reading a newspaper with the headline “WHAT MAN WON THE YEAR IN CELEBRITY DATING.” This is a call out for double standards Taylor has dealt with when she was branded a “serial dater” 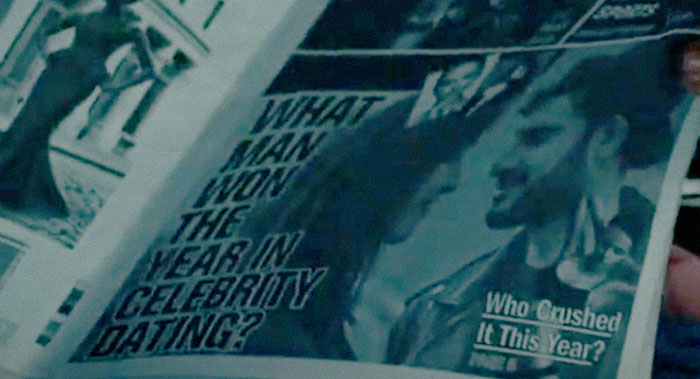 The wall is graffitied with the names of some of Taylor’s old albums—Fearless, Speak Now, Red, 1989, and Reputation This is a reference to Taylor’s  battle with Scooter Braun and her old record label, Big Machine, for the rights to the master recordings of her first six albums 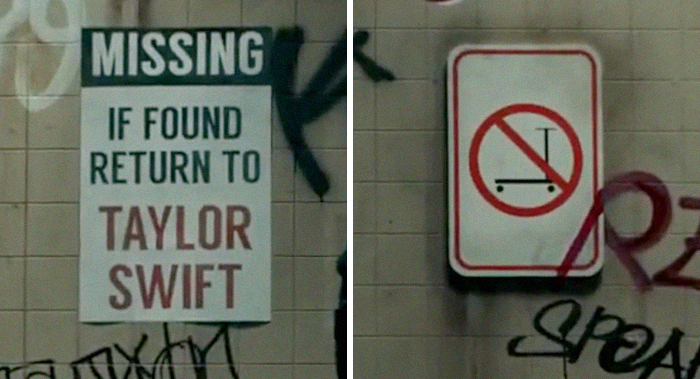 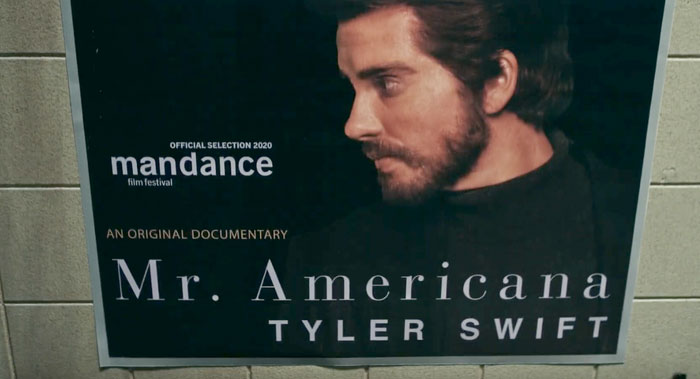 The scene with the Man losing it on the tennis court could be a reference to Serena Williams’ loss at the 2018 US Open final. She was fined $17k for shouting at the umpire during the match, and it caused a lot of debate about double standards and sexism in tennis 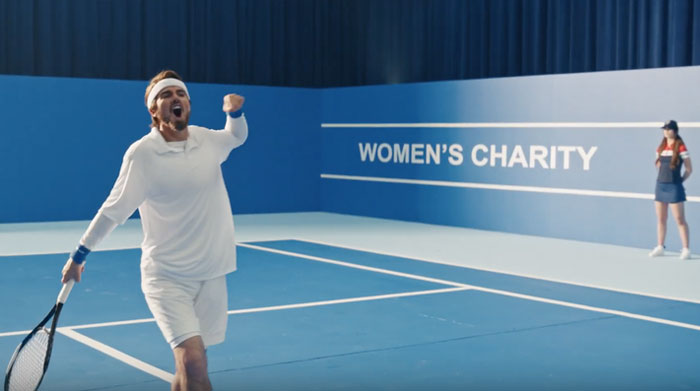 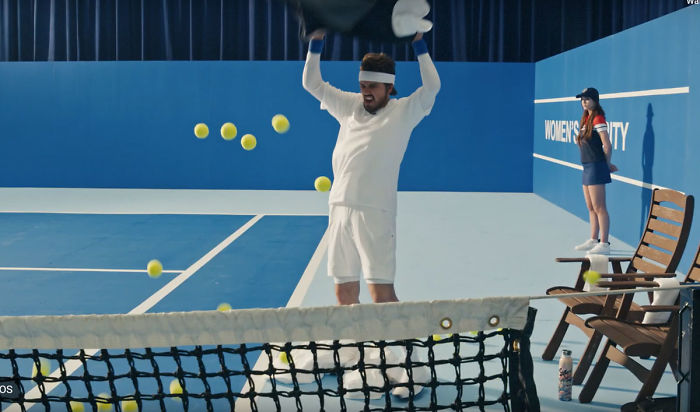 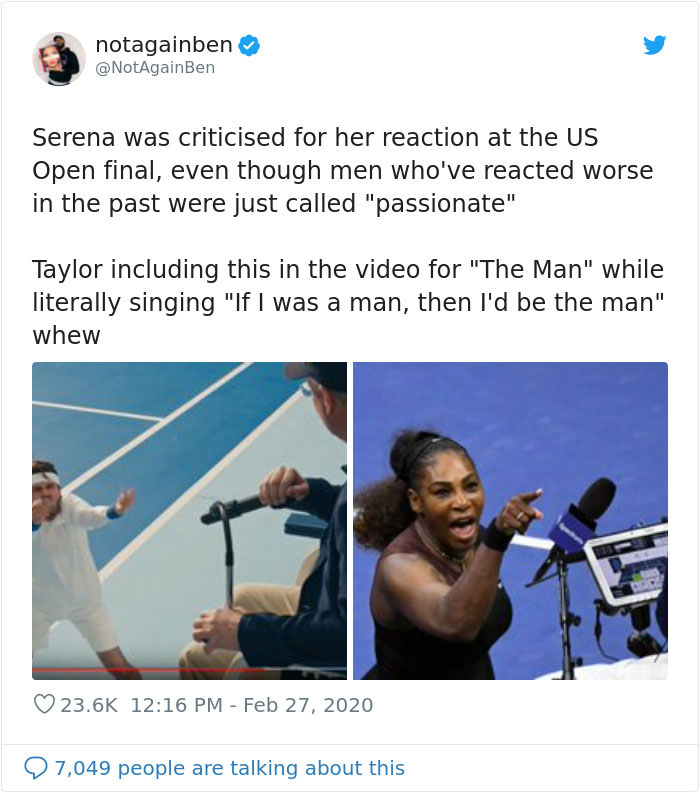