Parenting is one of the hardest jobs a person can do, not least because it’s a high-stress occupation with no benefits and plenty of unpaid overtime. Parenting is far from an innate skill; it’s something you learn on the job, and all the parents I know personally have told me that a lot of the time, raising a kid is about winging it and hoping for the best.

You try to teach them right and wrong, keep them away from drugs and show them the value of a good education, and with any luck, they won’t grow up to be a criminal. If I was a dad, I’d worry that other fathers were better informed than me – playing the part properly while I improvised.

So that’s why dads like Chris Illuminati (yes, that apparently is his real name) are so hilarious and inspirational. Chris has become something of a hero to fathers around the world, thanks to his brilliant Instagram account, in which he leaves funny notes for his working wife Libby to find when she comes home. Chris is a stay-at-home dad who has found child-rearing to be a distinct challenge, and his amusing notes about the ups and downs of parenthood are extremely relatable.

1. A fate worse than death 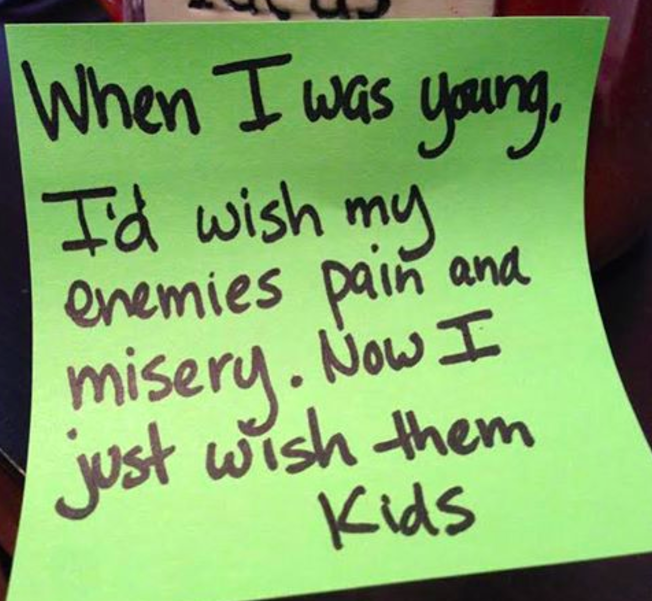 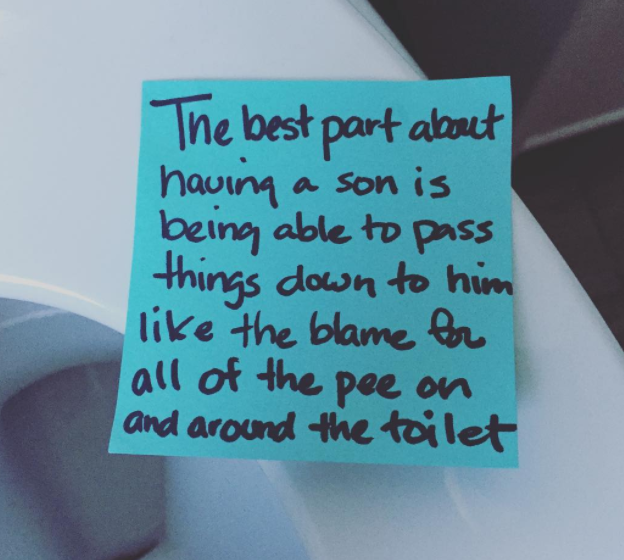 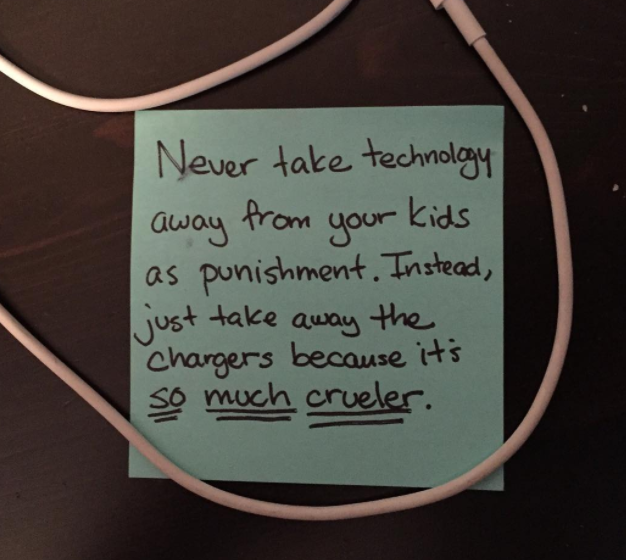 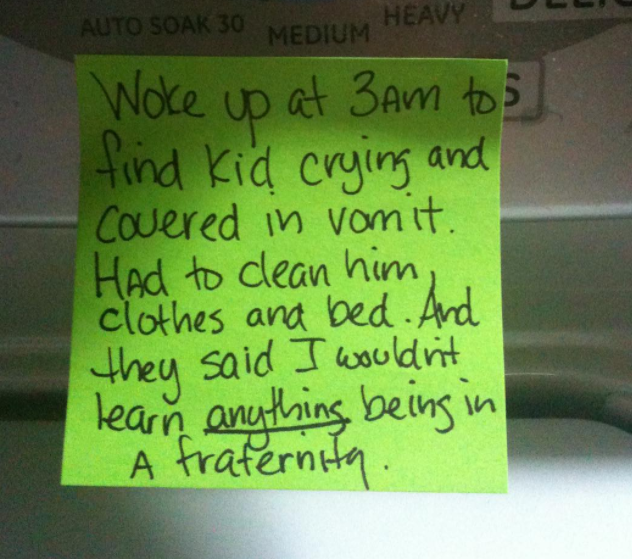 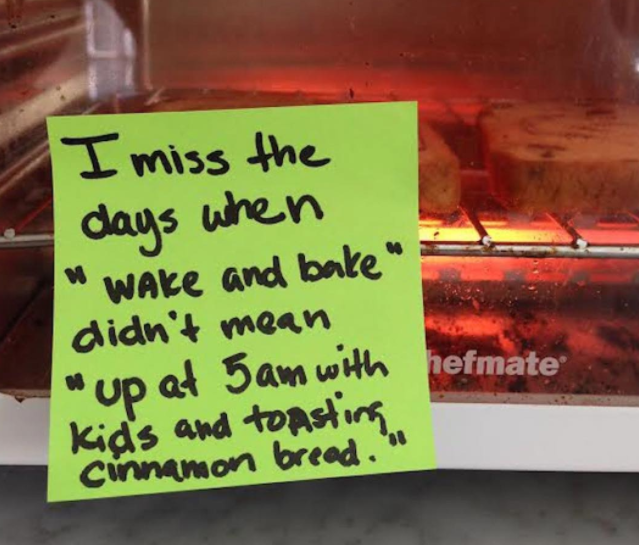 The post Stay-At-Home Dad Leaves Hilarious Notes Around The House To Help His Wife With The Baby appeared first on Viral Thread.