As the whole world is becoming more and more concerned about climate change with every day that passes by, there’s no wonder that people tend to become extra aware of all their activities and take the fact they could be affecting the environment into account. Driving an electric car or opting for public transport instead of having a car, not using single-use plastic, recycling and other life adjustments are being made by people all over the world in an attempt to salvage the planet. But is there a need to change your leisure activities accordingly as well?

People behind the Shift Project, a French think tank advocating the shift to a post-carbon economy that is dedicated to inform and influence the debate of energy transition in Europe, definitely think you should and even released a study on how digital technology affects climate change. Based on parts of their study, someone decided that watching Netflix as much as most of us love to do could actually be contributing to climate change as well and took to Twitter to tell people off from continuing to use the services of their favorite media provider only to get backlash on Reddit. 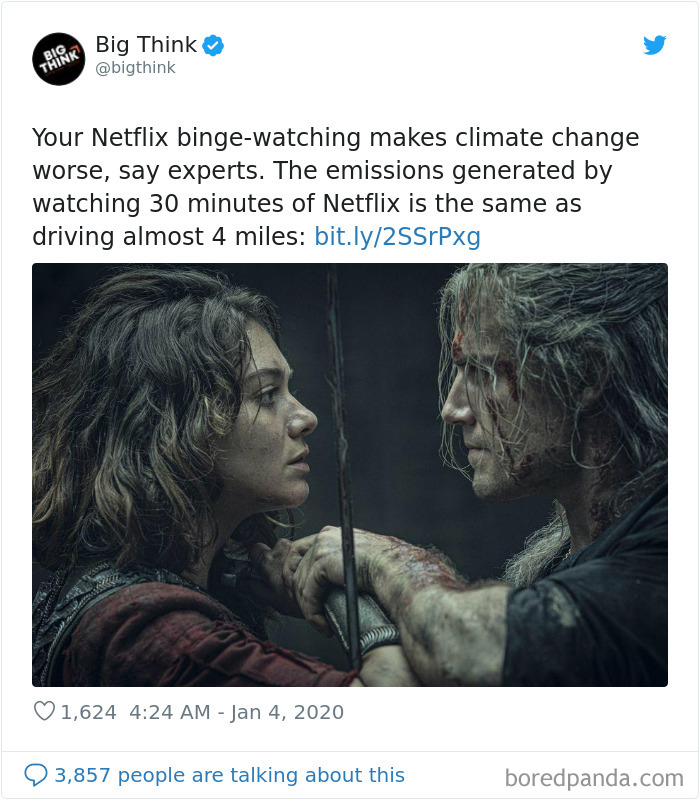 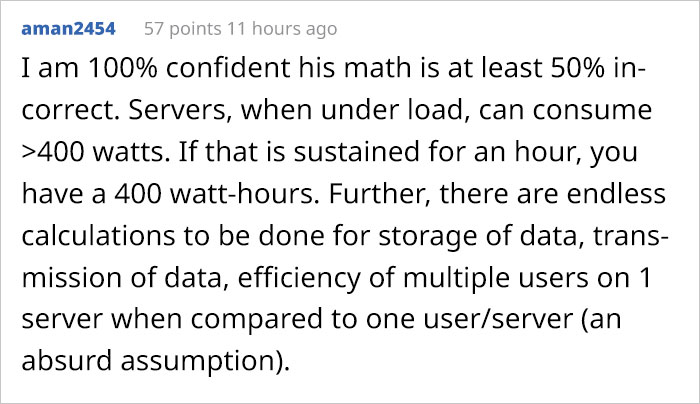 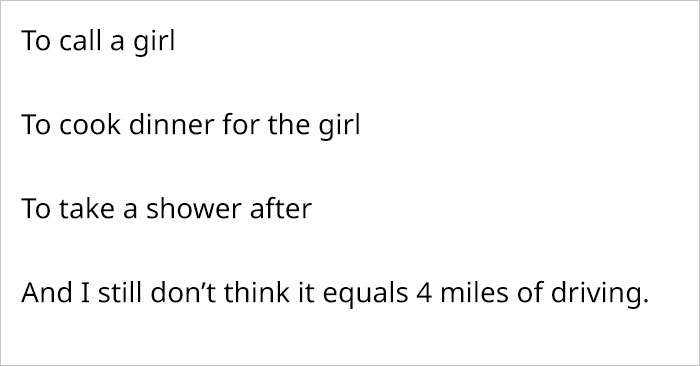 Others pointed out that it’s not all about the cost 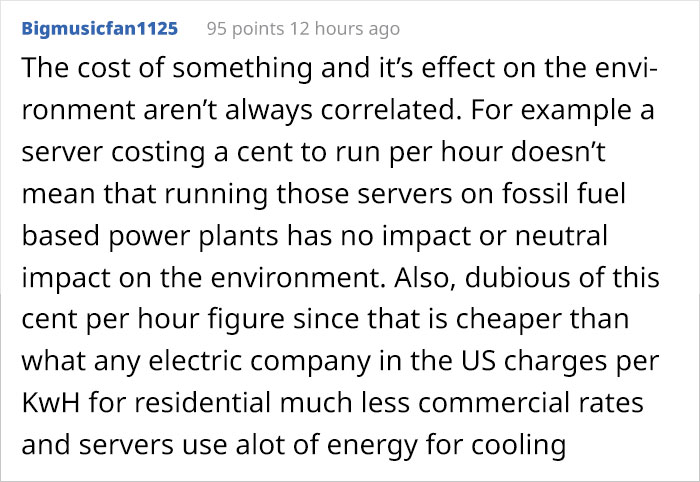 Others on Reddit felt that it’s unfair to put all the blame on people, instead of companies