Danielle Bregoli AKA “Cash Me Outside” girl can’t seem to find her way out of the viral spotlight following her Dr. Phil appearance. Whether she’s inciting a public fight or falling victim to a disturbing physical reprimanding at her mother’s hand, Bregoli is consistently in the public eye.

Though it was only a matter of time, we were thoroughly displeased to learn this weekend that the 14-year-old is officially filming her own show and it’s without a doubt going to be a hot ass mess.

Danielle Bregoli AKA “Cash Me Outside” girl signed on to film her very own show and god help us. 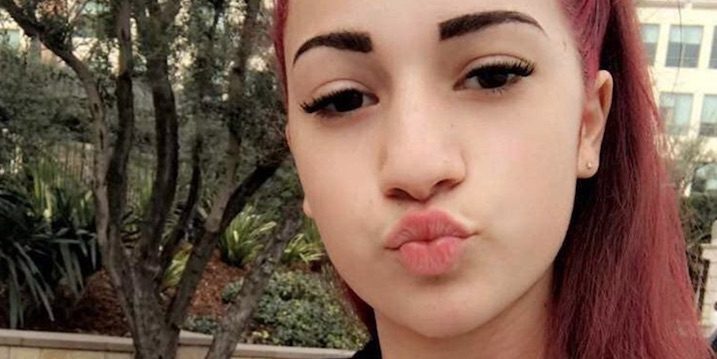 On Friday, TMZ reported that Danielle signed a contract with a major TV production company for her own show.

“Nothing’s been shot, but we’re told producers are so confident they’re going to shop the concept and believe they can sell a series in the room. She’ll have some high-powered help — we’ve learned she’s signed with IMG’s original content department.”

Seven production companies are said to have contacted Bregoli’s managers so far. 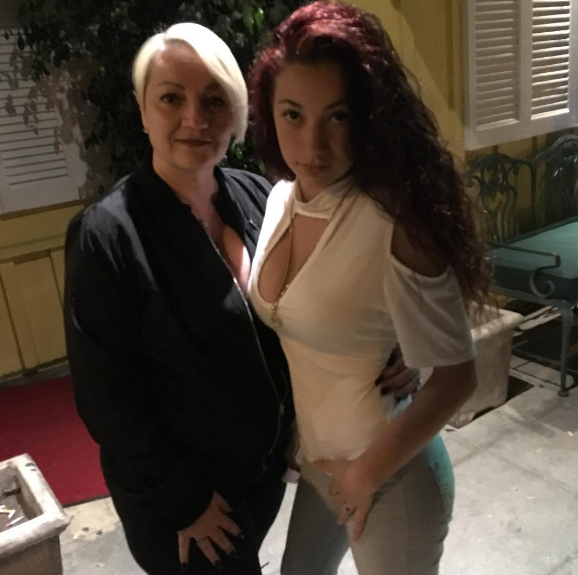 Four of these companies have expressed interest in a reality series starring both Danielle and her equally unhinged mother Barbara. If the real-life relationship between these two is any indication, it’s going to make for some seriously entertaining television.

As much as I want to throw shade on this entire situation, lord knows I’ll be watching it and getting back to you with the despicable details.

Until then, cash me outside how bou dah?