Some a**holes in my school once cut the strings of a guy’s guitar because his music was “gay.” Their behavior was toxic on many levels, one of which is called music gatekeeping. Basically, it’s projecting your own taste as superior to others.

Recently, someone made a batch of memes, mocking both musicians and their audiences.In this narrow-minded series, Billie Eilish became a leader of “girls who think their drug addiction makes them a beautiful disaster” and Post Malone was presented as an artist who makes music “for people too uncultured to know who Ozzy Osborne is.” People across the Internet, however, weren’t feeling these generalizations. Refusing to laugh at them, they reminded us that everyone is entitled to listen to whatever they like. Preach it, folks! 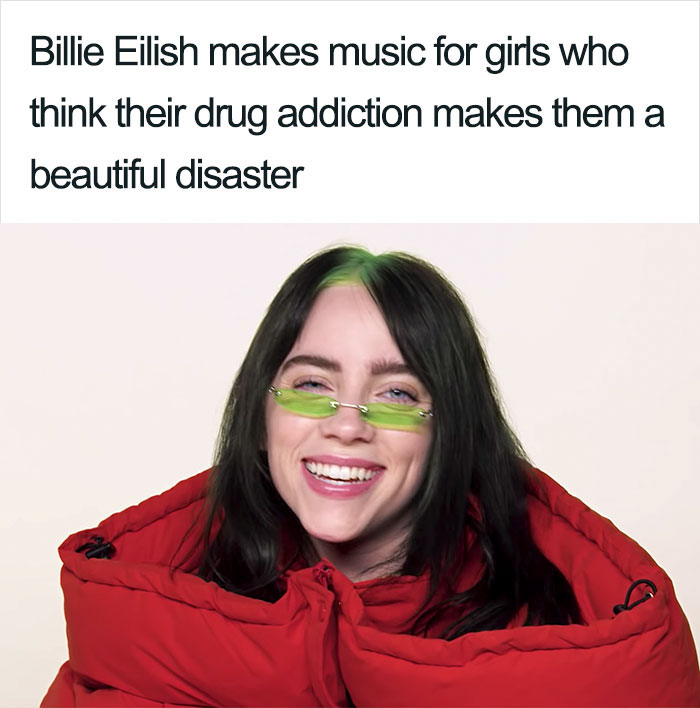 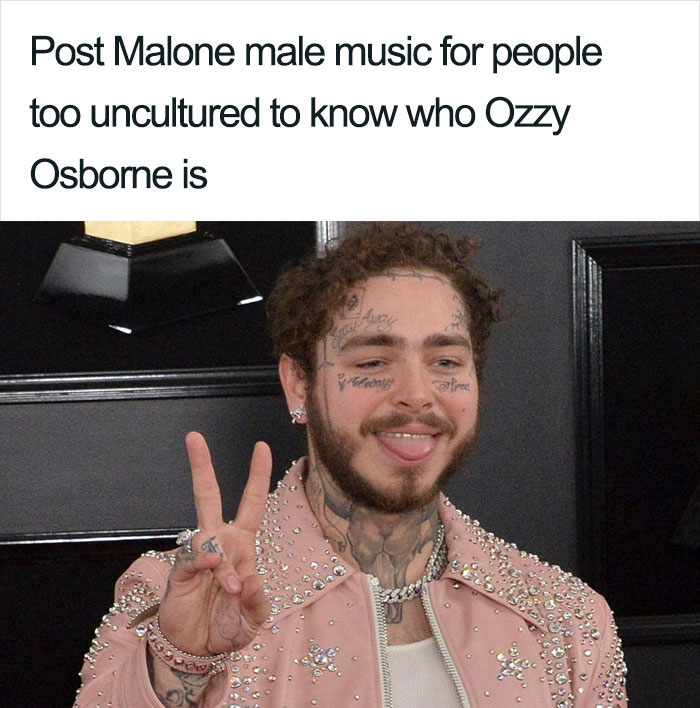 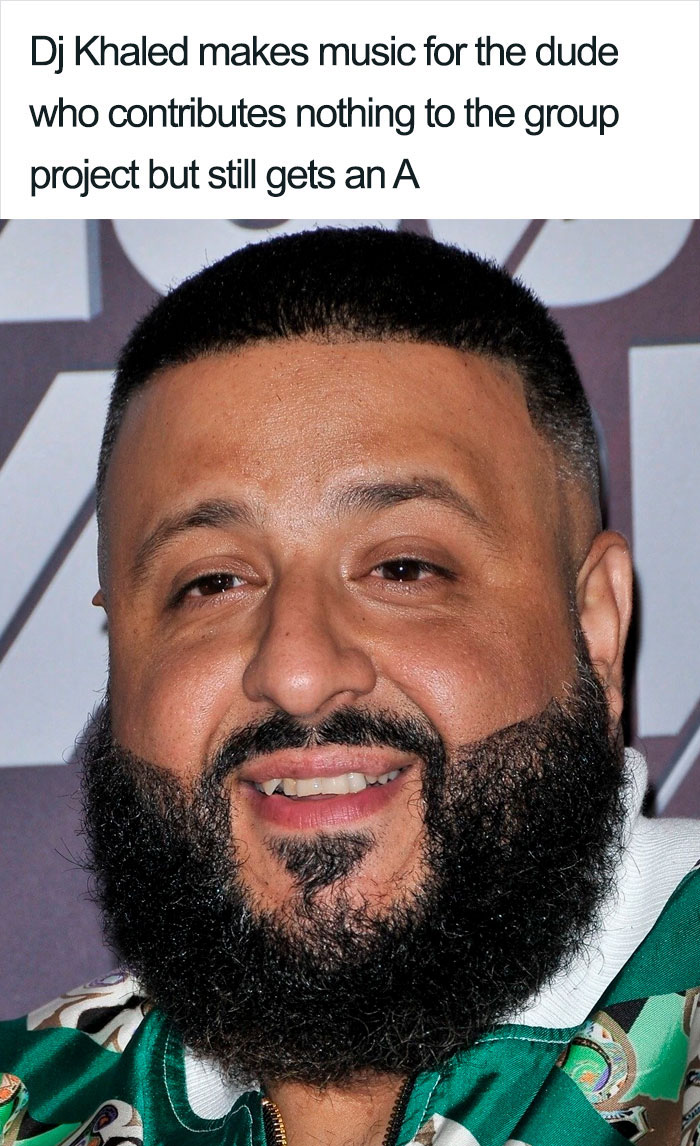 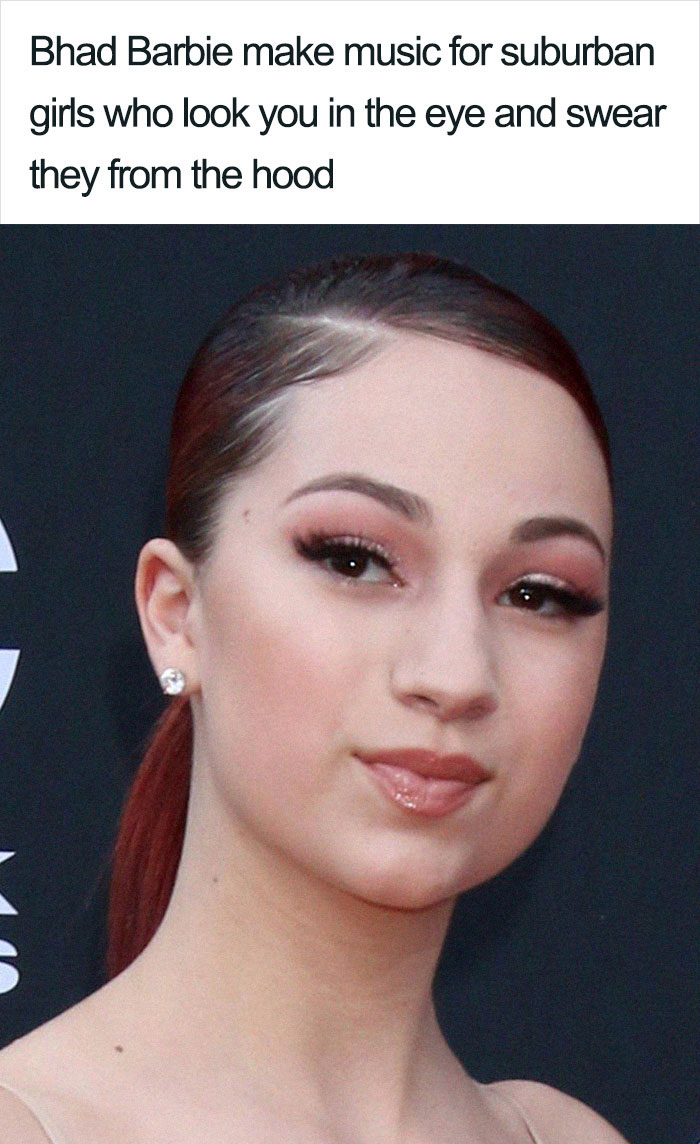 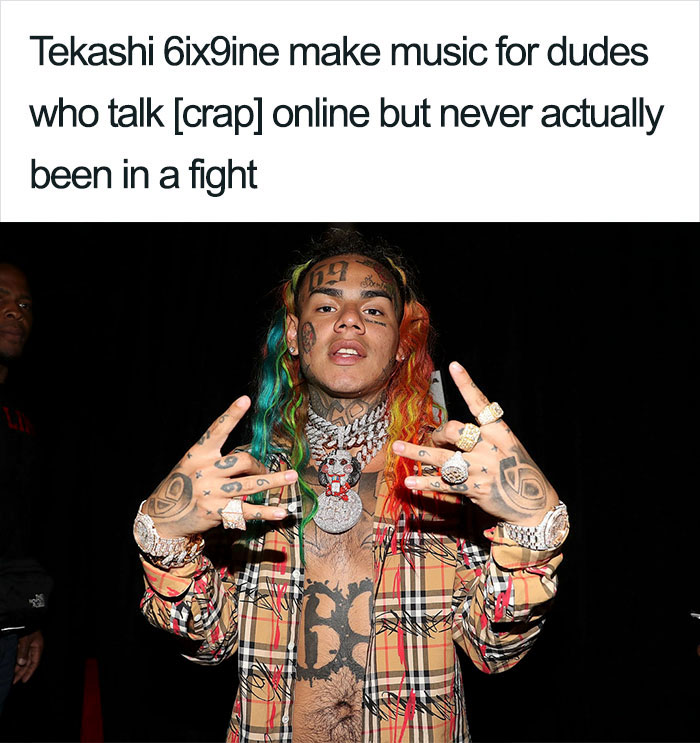 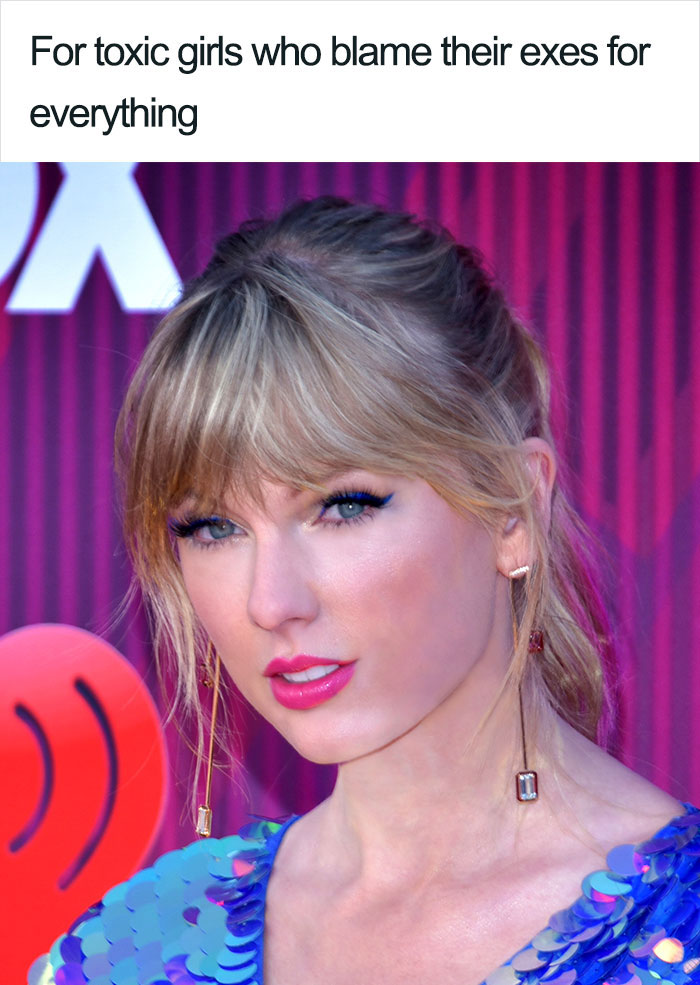 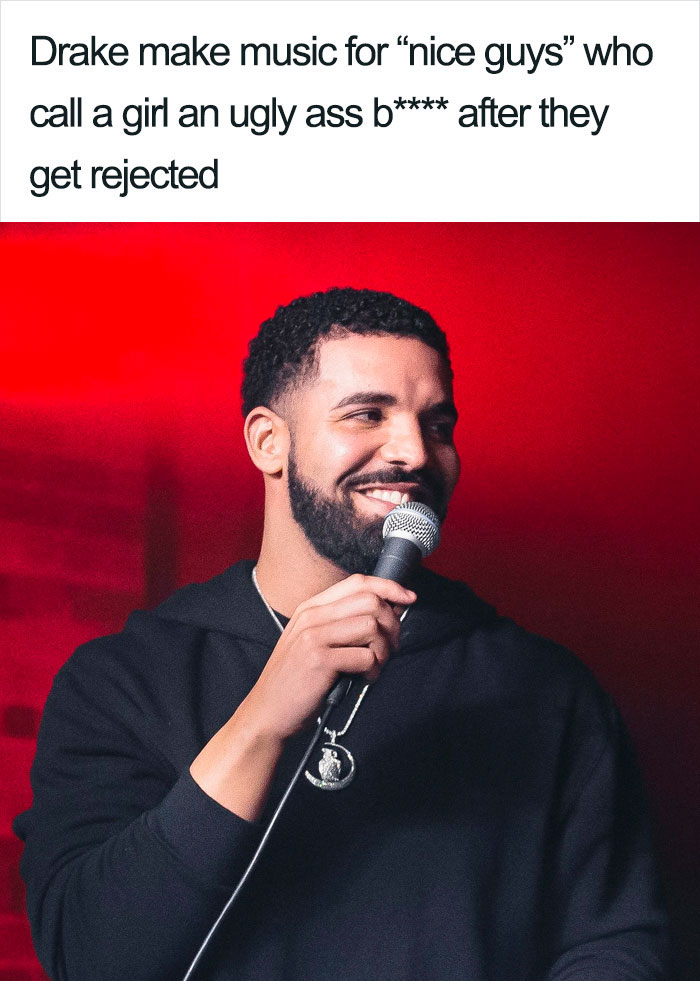 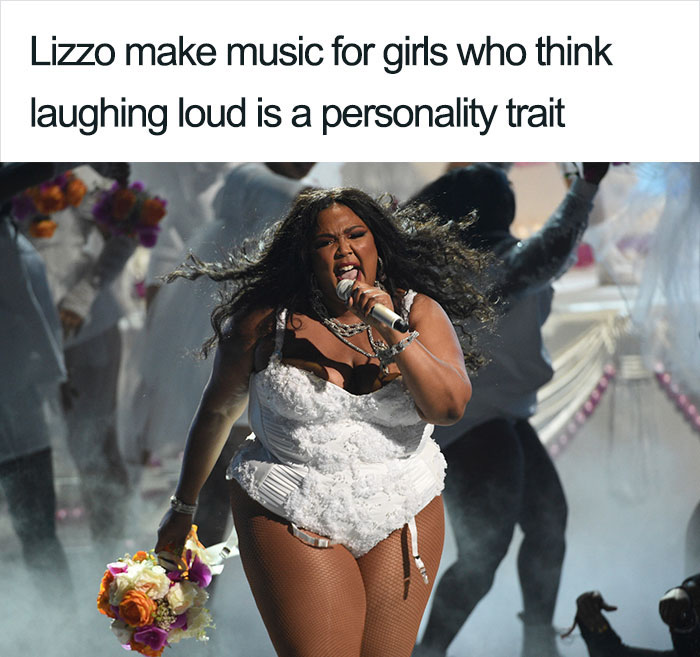 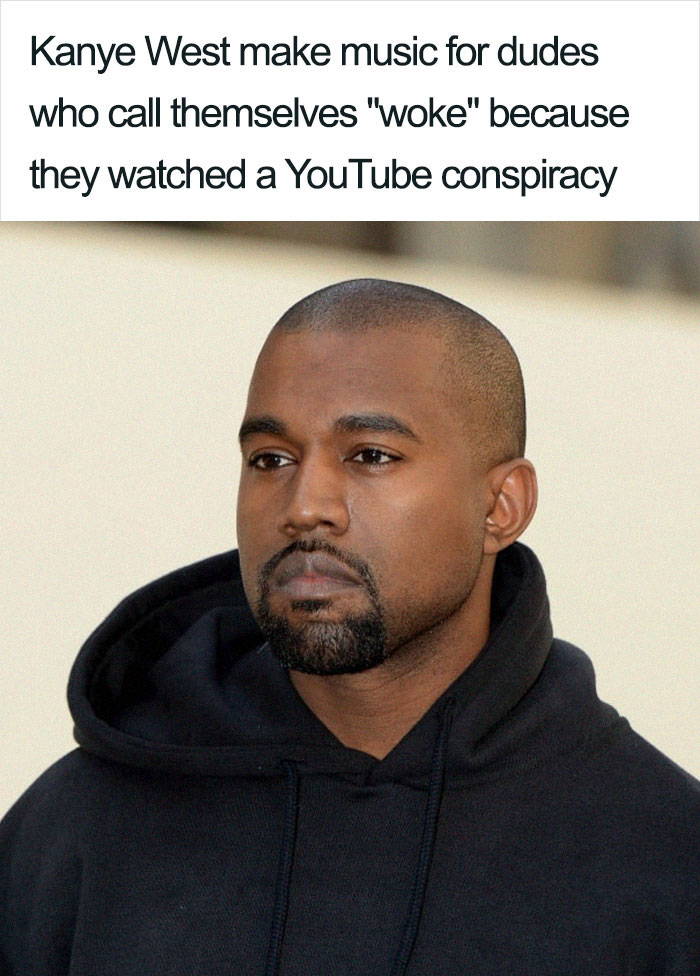 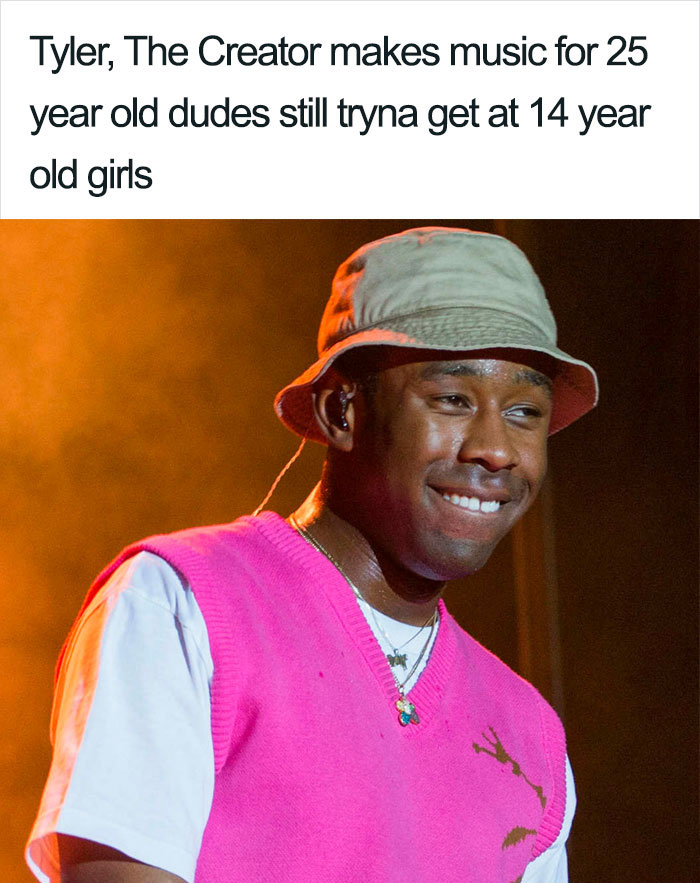 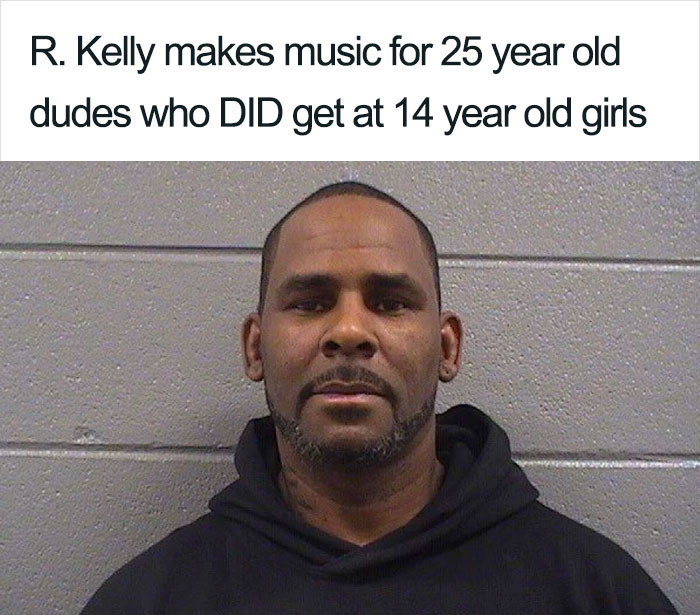 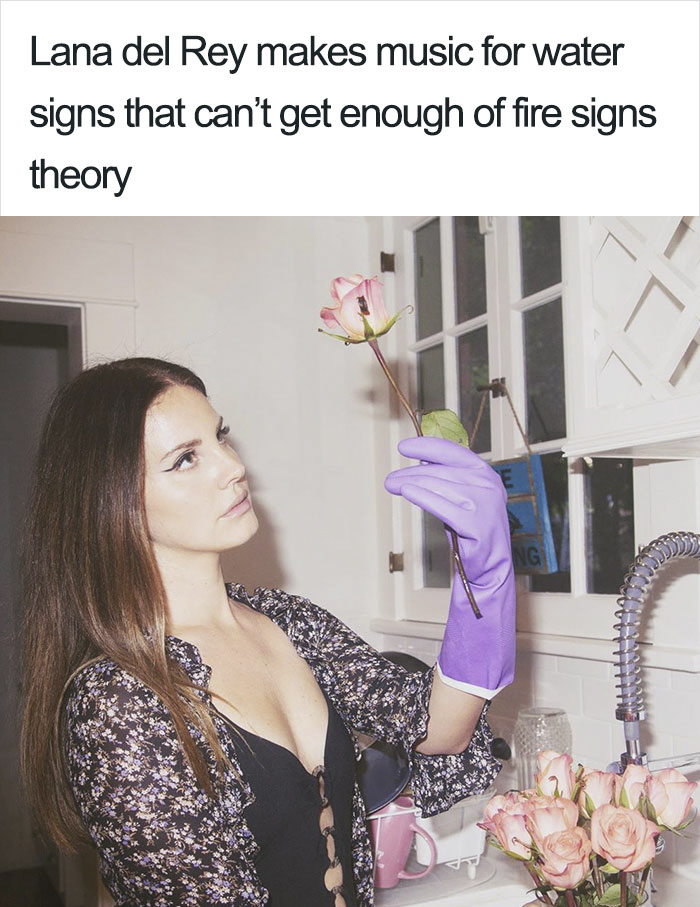 People across the Internet, however, weren’t feeling these narrow-minded generalizations