For years, Dunder Mifflin have been having huge problems while trying to adapt to the increasingly paperless world. To help the company, one internet user has decided to make a few posters, and they’re so good, new customers should be flooding Dunder Mifflin anytime now.

If you still don’t get it, I’m talking about The Office, a hit American television comedy series that aired on NBC from 2005 to 2013. During its nine seasons, the adaptation of the original BBC series of the same name has won a Golden Globe, quite a few Primetime Emmies and millions of hearts all over the world.

“I made the first one (Jim) on a lark and it got a nice response, so I made more,” a fan of the show and the creator of the posters wrote. Scroll down to check his work, and let us know in the comments which one you like best. 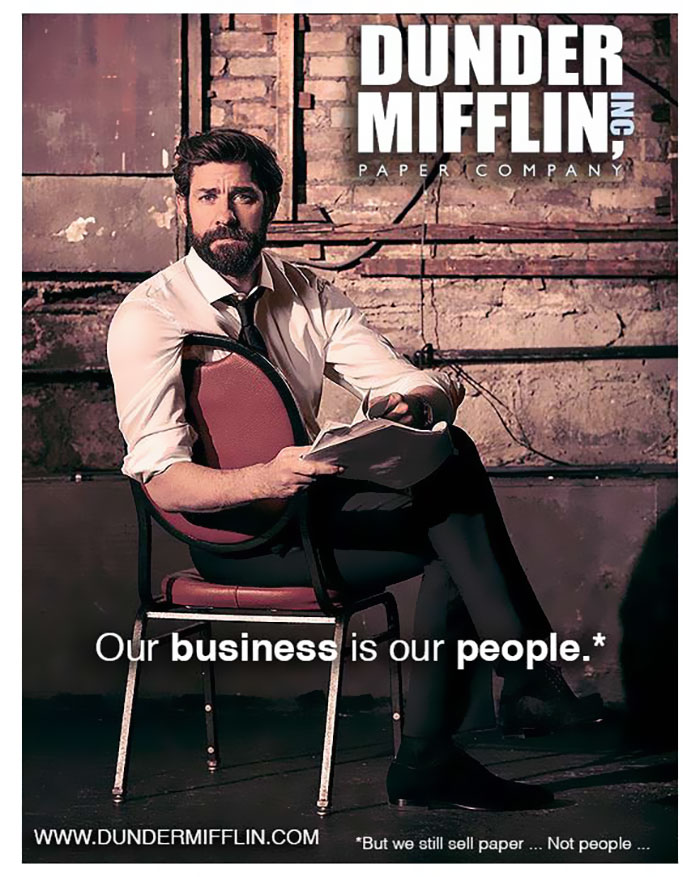 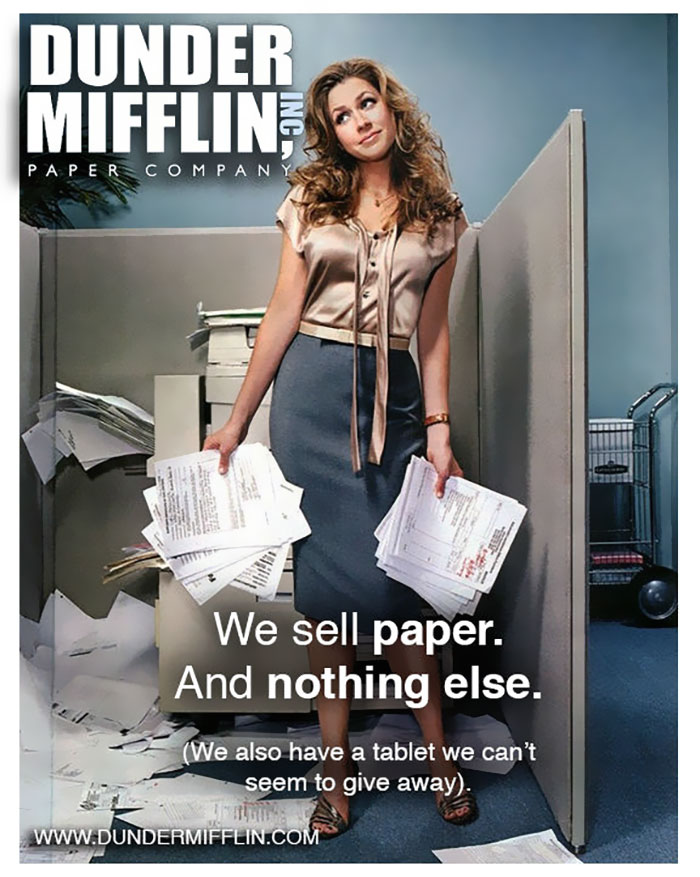 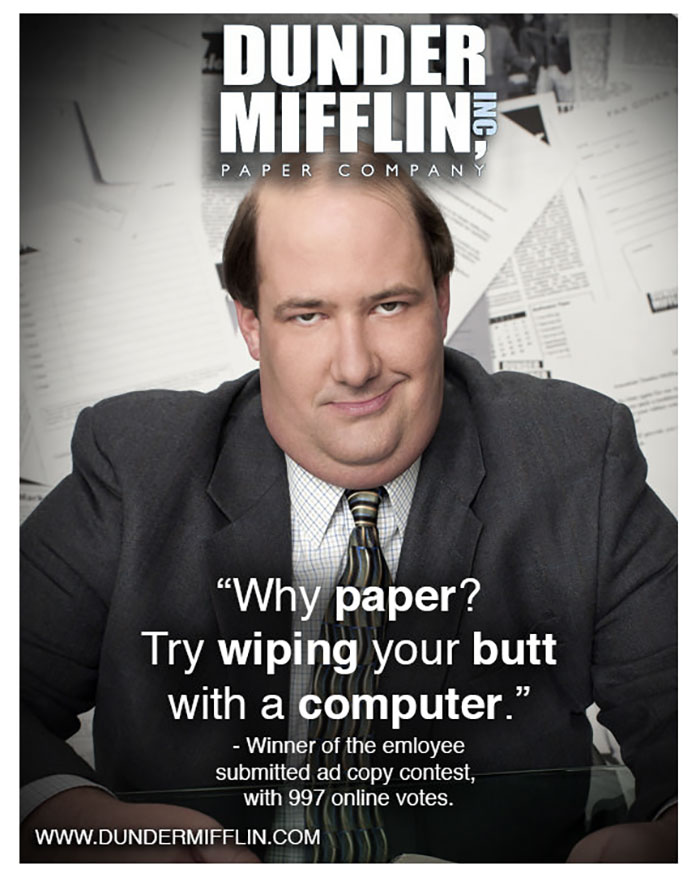 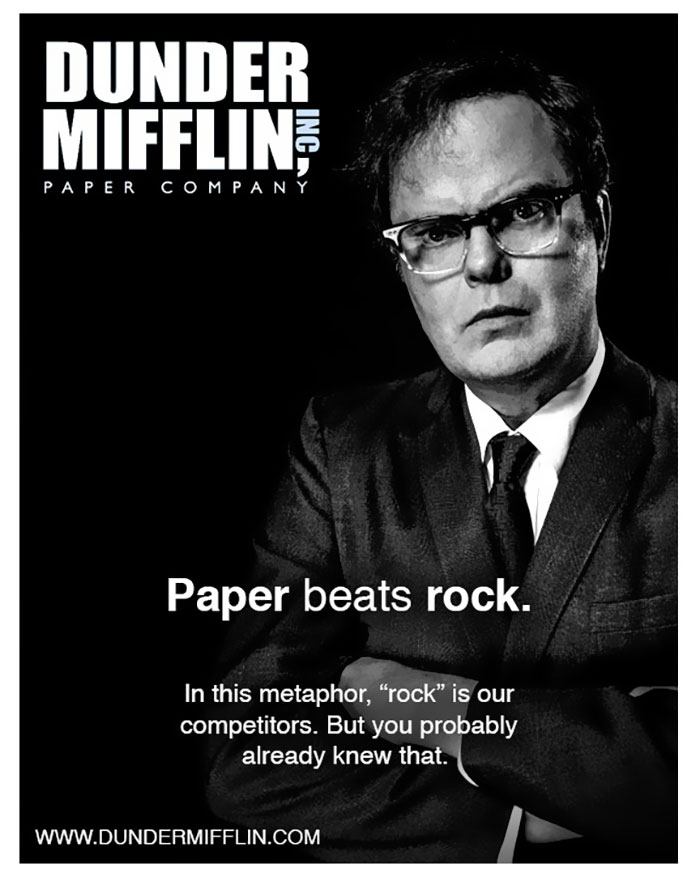 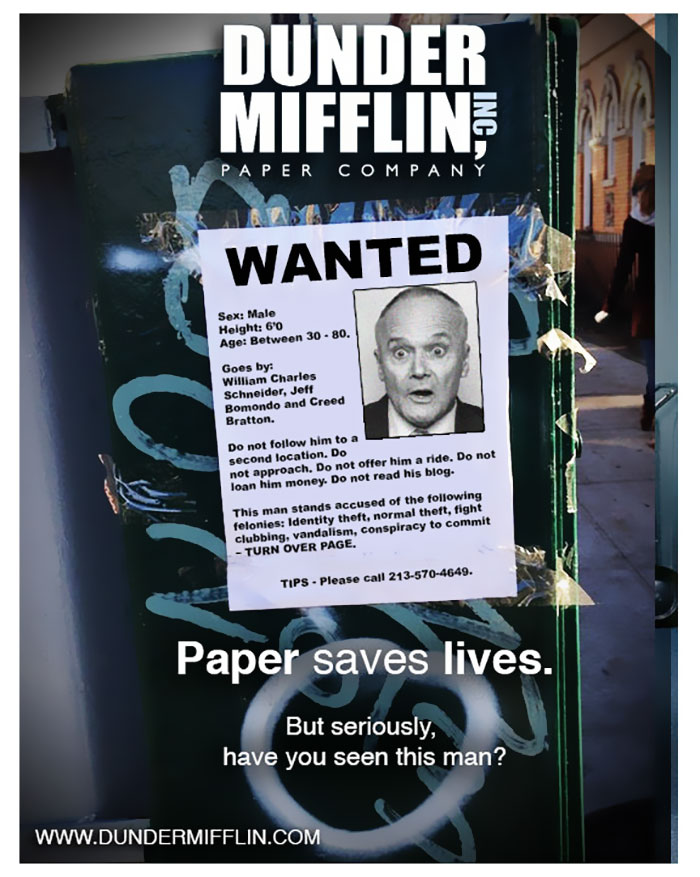 Here’s what other people had to say about them