On the eve of the updated version of Donald Trump’s immigration ban, the original of which caused mayhem at airports across the United States before being blocked by a judge in court, you might think the President would have more pressing concerns on his mind than Snoop Dogg’s brand new music video – but, perhaps predictably, he has weighed in anyway. 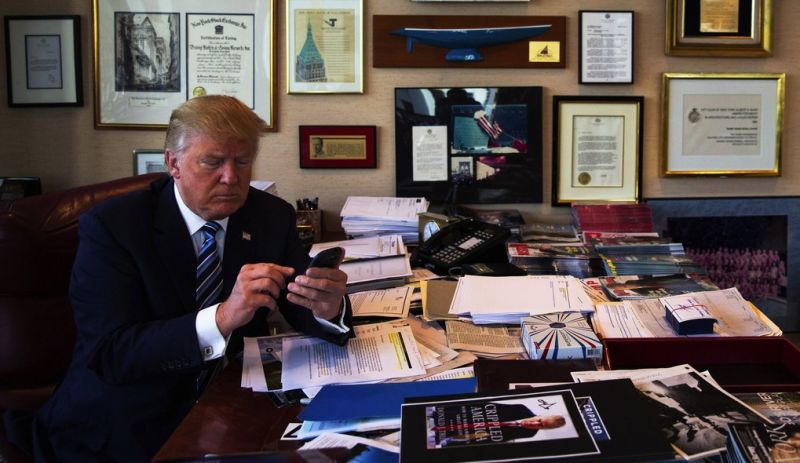 As news emerges that several states are preparing to take the Trump administration to court over his new travel ban directive, Snoop Dogg has released a new music video for his track Lavender (Nightfall Remix) that implicitly references the 45th President of the United States in rather risque fashion.

The post Snoop Dogg’s New Music Video References Trump, And The President Is Not Happy About It appeared first on Viral Thread.