Age is no obstacle to learning new things and being creative. That’s what 102-year-old Alan R. Tripp and 88-year-old Marvin Weisbord taught us after they released their first-ever music album called ‘Senior Song Book.’ It just goes to show that anything is possible even when you’re old and gray—you just need some willpower, a friend by your side, and a burning passion to keep on improving forever.

“Music that you would’ve loved if you were alive back in 1940 and you can still love today,” that’s the way lyricist and producer Alan describes his and jazz pianist Marv’s music.

The friends live in the same Pennsylvania retirement community and have been writing songs together for the past 2 years. Their album consists of 8 songs and 2 remixes. 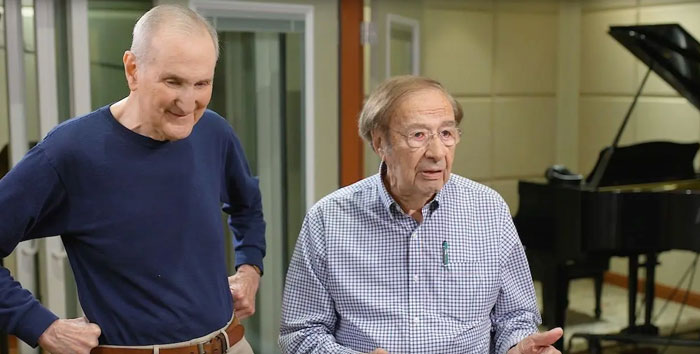 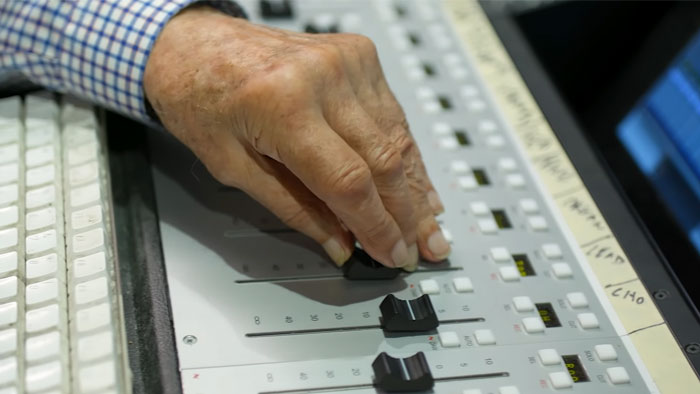 They are true jokers at heart. Marvin kids that he feels “so young” whenever he’s together with Alan. After all, there’s a 14-year difference between being 88 and 102, even if it doesn’t look like it. While Alan states that he “stopped getting older 10 years ago” with a deadpan look on his face, which makes it even more hilarious.

Together, the seniors have released their first album called ‘Senior Song Book’ 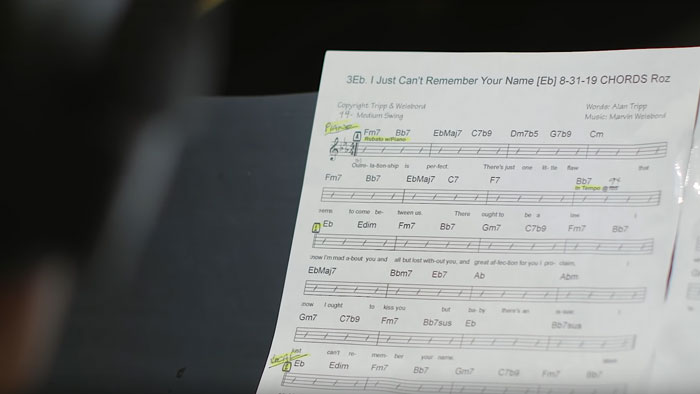 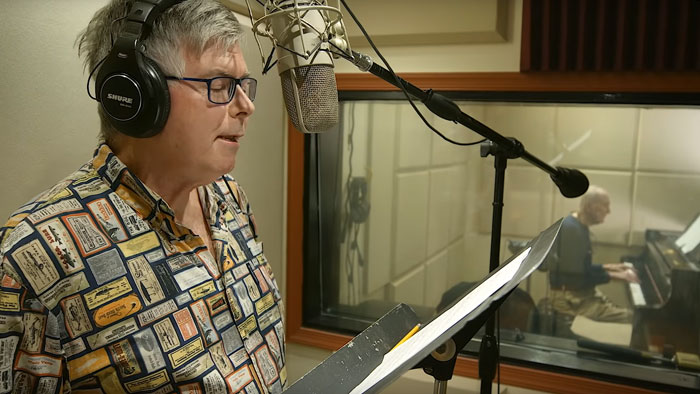 They have been making music together for the past two years 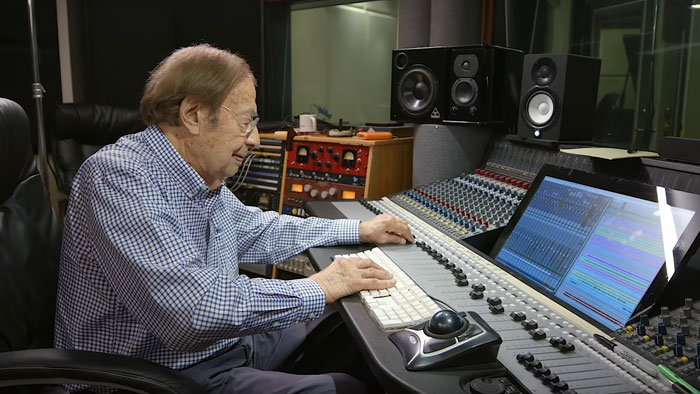 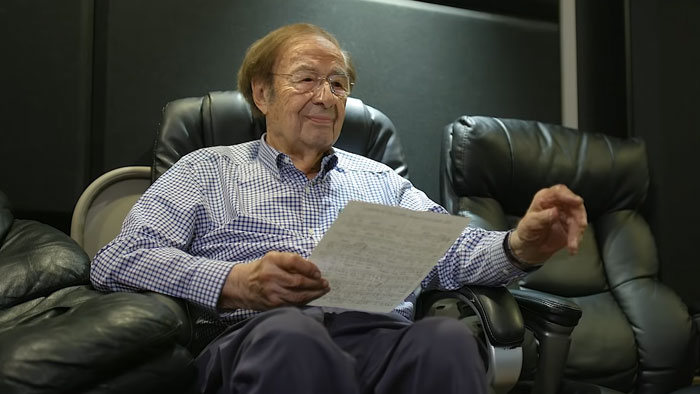 “Now we’re giving people who are 64 years old a chance to be 14 again and get new songs in their heads,” explained Alan, according to whom it was never the pair’s intention to turn a profit. However, if anyone is interested, Alan and Marvin’s album ‘Senior Song Book’ is available on CDBaby.com for $9.99.

The duo feels younger than ever 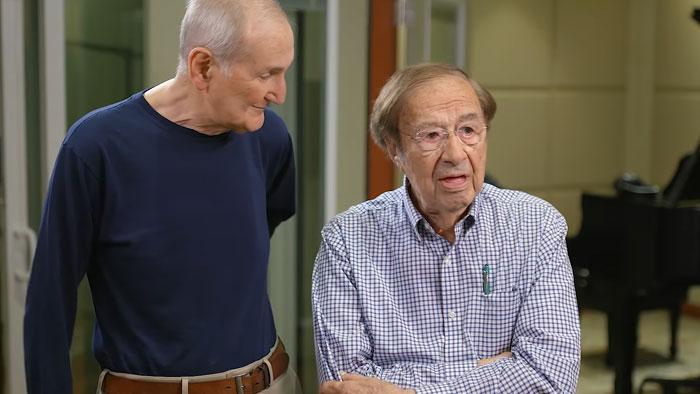 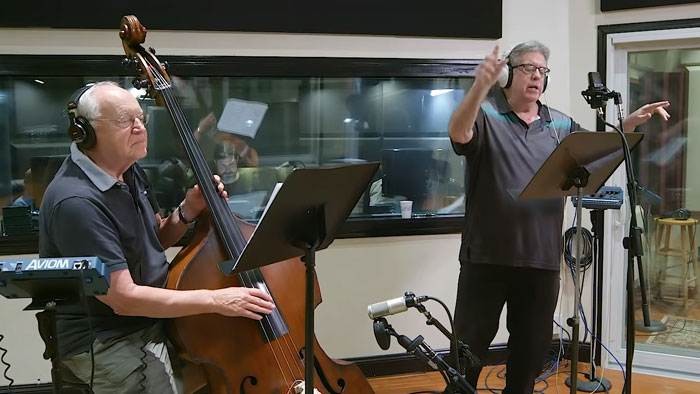 Dear Pandas, did you enjoy Alan and Marvin’s music? What do you think of their personalities? Are you planning on doing something creative when you retire? Let us know in the comments! 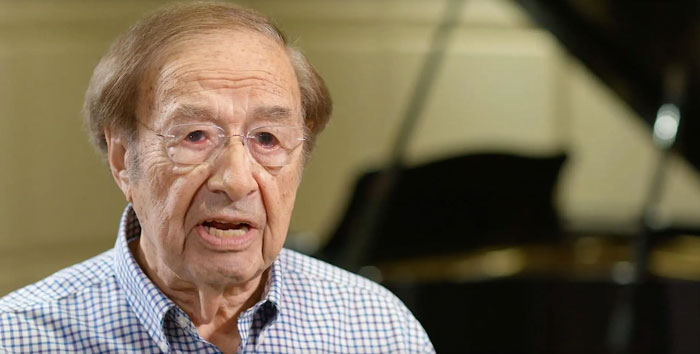 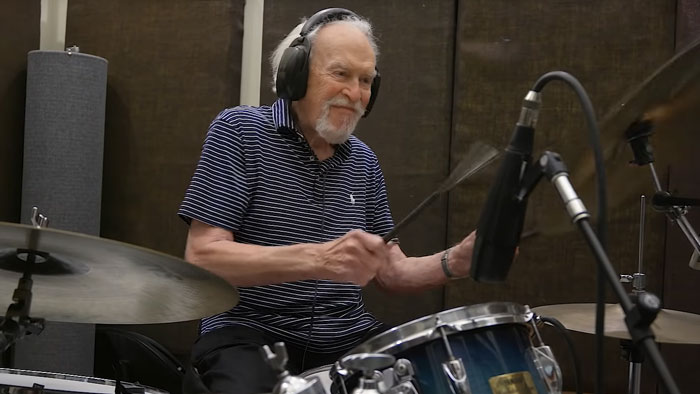 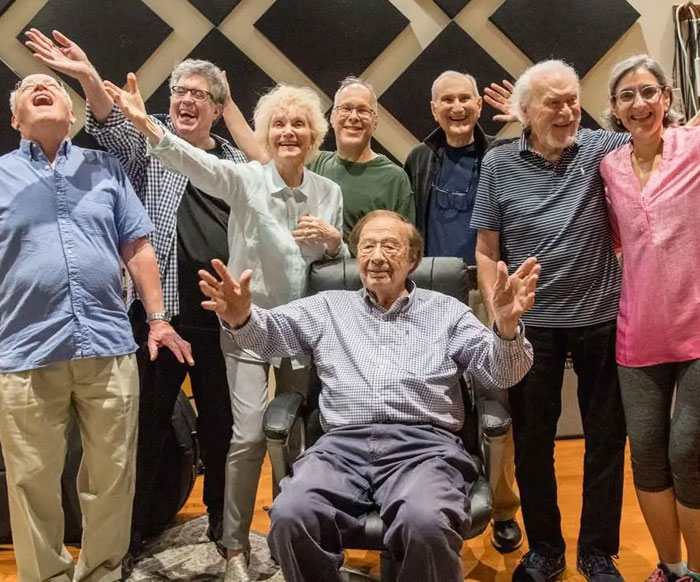 You can watch the video about the two friends here

Here’s an excerpt from Alan and Marvin’s song ‘I Just Can’t Remember Your Name’ which speaks equally to forgetful seniors and adventurous young adults alike:

I know I’m mad about you,
And all but lost without you,
And great affection for you I proclaim.
I’m ready now to kiss you,
But, baby, there’s an issue–
I just can’t remember your name.

People on the internet love Alan and Marvin’s songs, and so do we