More than a decade has passed since the release of The Proposal in which Ryan Reynolds, Sandra Bullock, and Betty White were co-stars, but clearly, the trio remained good friends. As Betty White just turned 98, Ryan Reynolds and Sandra Bullock reunited to serenade her for her birthday. The video, in which Sandra and Ryan hilariously compete for Betty’s affection, has been viewed more than 6 million times now. Scroll down below to see it for yourself! 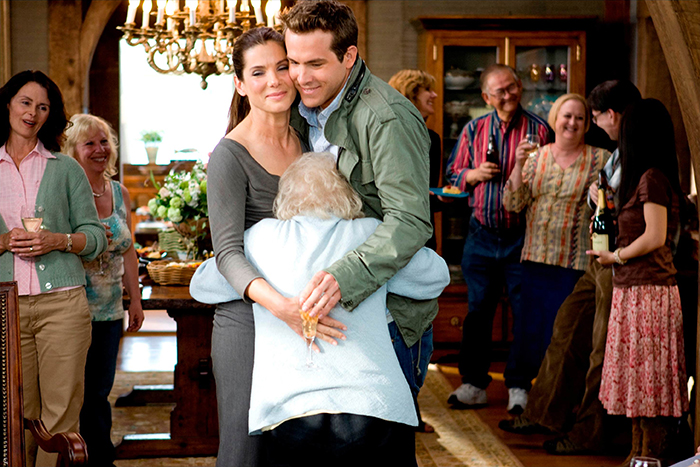 Betty White – the beloved actress – just turned 98. She has the longest television career of any entertainer, spanning over 80 years. Betty is treasured for her sense of humor, optimism and her down-to-earth personality. “It’s your outlook on life that counts. If you take yourself lightly and don’t take yourself too seriously, pretty soon you can find the humor in our everyday lives. And sometimes it can be a lifesaver,” the icon once said.

In it, they were hilariously competing over who loves Betty more 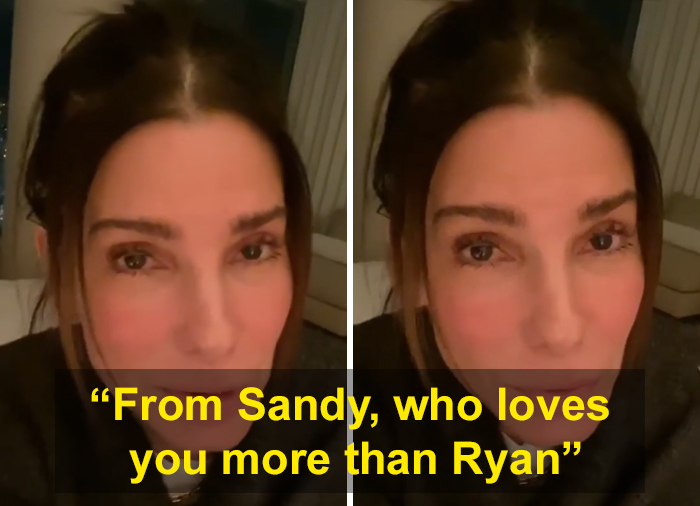 The pair were singing ‘Happy birthday’ to their long-time friend Betty. However, people were cracking up over their hilarious competition ‘who loves Betty more’ as they both tried to out-do each other. 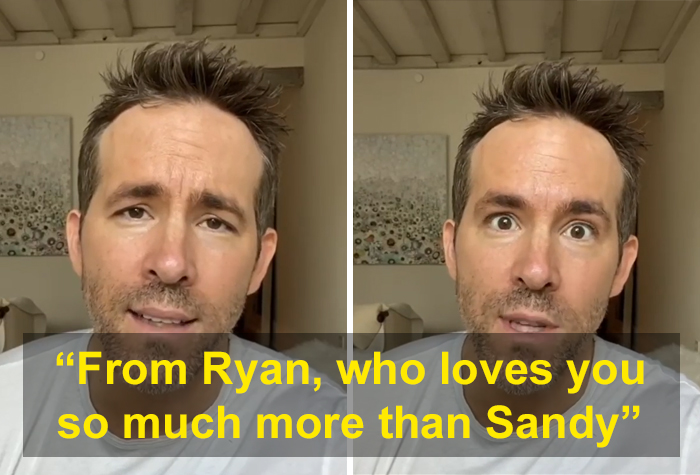 “From Ryan, who loves you so much more than Sandy. What does Sandy do for you every year? Does she, like, show up and hand-deliver flowers for you, wearing nothing but black socks and a dozen gold bracelets, just like you requested? Doubt it,” he says in the video.

Watch Ryan and Sandra’s tribute below