Remember Cindy-Lou from How The Grinch Stole Christmas? The sweet, innocent little girl with the crazy hairdo was as cute as a button, and earned Taylor Momsen, the actress that played Cindy-Lou, several coveted newcomer’s awards in the process. Not bad considering she was acting opposite Jim Carrey 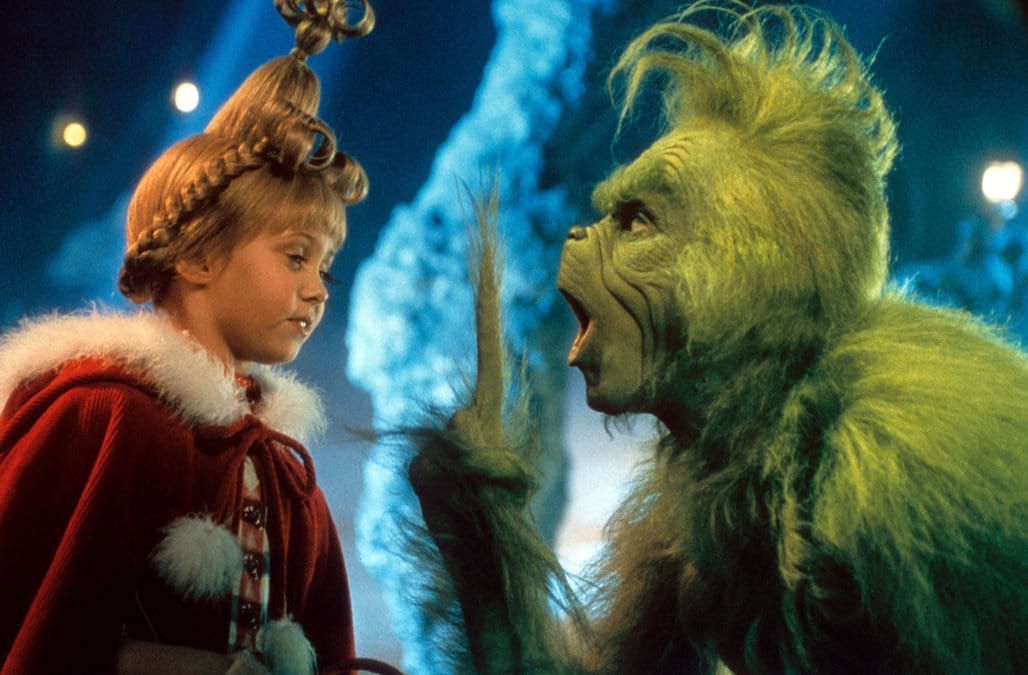 After appearing in How The Grinch Stole Christmas, Momsen went on to star in the movies Spy Kids 2: The Island of Lost Dreams, Underdog, Hansel and Gretel, and most famously, Gossip Girl. You guessed it: the girl that played Cindy-Lou is also the same actress who played seemingly sweet, innocent Jenny Humphrey.

So how did Momsen feel about all this fame and fortune from such a young age? Not, as it turns out, very well: “My parents signed me up with Ford [Modeling] at the age of two. No two-year-old wants to be working, but I had no choice. My whole life, I was in and out of school. I didn’t have friends. I was working constantly and I didn’t have a real life.”

It should probably come as no surprise, then, that Momsen eventually broke away from acting. Instead, she chose a completely different career path, one that was as far away from her innocent breakout roles as you can get.