With the myriad number of controversies and scandals that the Trump administration has had to deal with over the president’s first term, it seems increasingly unlikely that Donald Trump will make it through another year in the White House, let alone win a second term in 2020’s Presidential elections. Now that the FBI is investigating his campaign’s alleged links to Russia, the word “impeachment” seems to be on everybody’s lips.

That being said, no-one gave the former businessman much of a chance the first time round. The notion of a Trump administration was nothing but a tongue-in-cheek joke almost right up until the day it became a reality. Donald Trump has already proved that he can defy convention and criticism, and bounce back from polarising comments and political scandals that would have crippled other politicians. 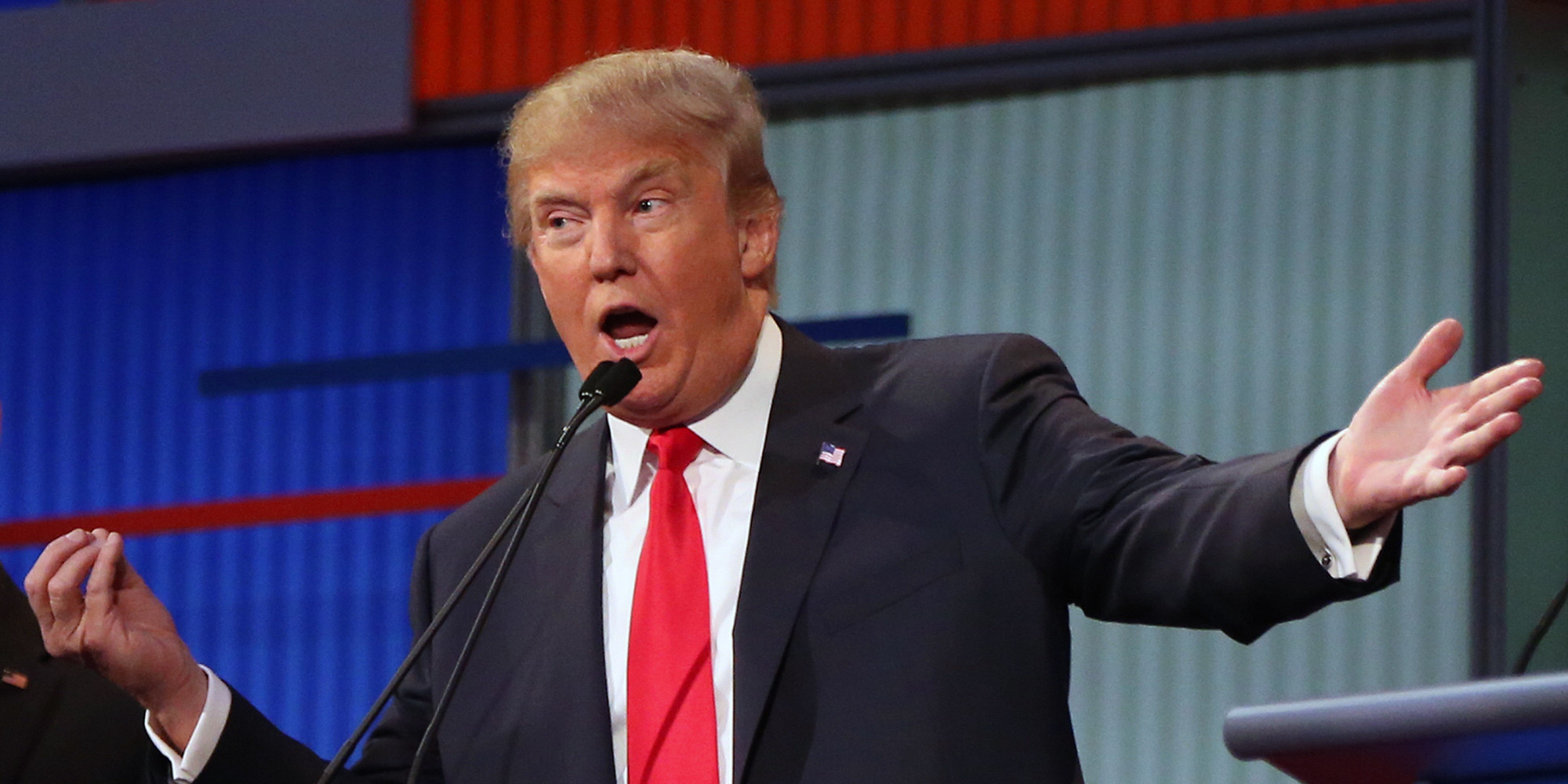 But that bounce-back ability appears to be showing the first signs of waning, after impeachment started being touted as a legitimate reality for a President who has reportedly passed sensitive information to Russian officials. If he does make it through his first term in the White House, though, he could find himself up against an entirely unexpected adversary if he is to win another four years as the leader of the free world, none other than Dwayne “The Rock” Johnson.

The post Polls Show That The Rock is Beating Trump in the 2020 Election appeared first on Viral Thread.