It would be an understatement to say that United Airlines has endured something of a rough patch in terms of negative PR of late. The disaster that ensued following the emergence of the now-infamous footage of passenger David Dao’s forcible removal from an overbooked flight engendered an outraged response from commentators everywhere. The clip sparked widespread debate online over whether the aviation company had followed legitimate protocol or acted entirely disproportionately and unreasonably to Dr. Dao’s refusal to leave his seat. 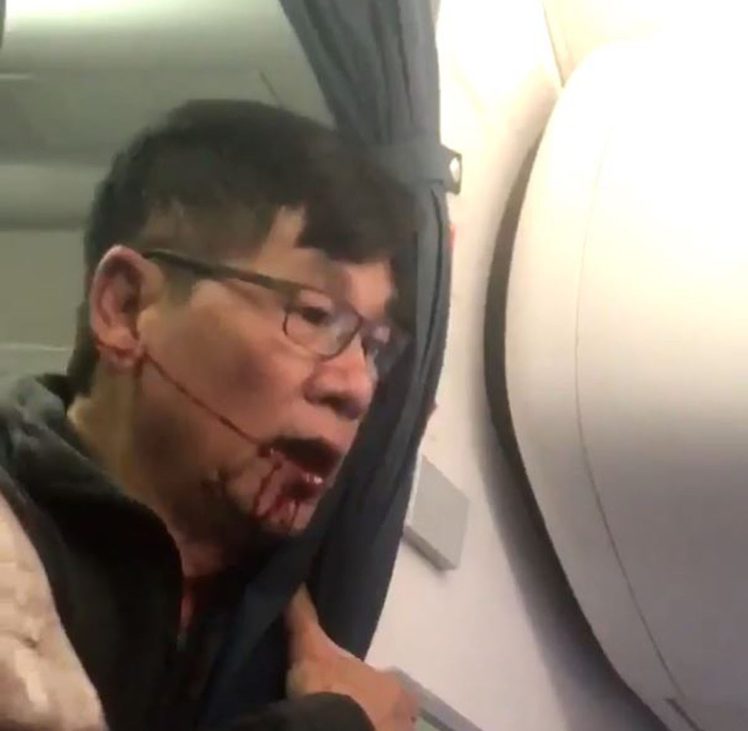 It was reported that, due to an overbooked flight, United had requested that four passengers voluntarily vacate their seats to make way for members of staff who were required to transfer from Chicago to Louisville. When no passengers were forthcoming, a manager selected four people that would have no choice but to give up their seats.

Dr. Dao, though, was unwilling to acquiesce to the company’s directive and so was forcibly removed from his seat by members of Airport security and police officers. In the resultant ruckus, Dr Dao sustained injuries to his head and mouth, and was allegedly close to being knocked unconscious. He was subsequently taken to hospital as a result of the injuries he suffered in the altercation, and his attorneys have said that he plans to sue United Airlines, after Dr Dao himself claimed that the experience was “more horrifying and harrowing than what he experienced when leaving Vietnam.”

After the footage – recorded on mobile devices – emerged, the vast majority of viewers sided with David Dao, whom United Airlines CEO Oscar Muñoz described as “disruptive and belligerent” in a leaked email to staff.

Police reports released after a Freedom of Information Act request filed by the Los Angeles Times among other publications, though, tell a markedly different story to the video footage of the incident that has now become famous.

The post Police Reports Claim United Airlines Passenger Is To Blame For His Injuries appeared first on Viral Thread.