Some days it feels like technology is already so advanced that it’s increasingly difficult to notice the difference in quality between new inventions, simply because we might be reaching the limits of the human senses.

Photographer Josh Rossi, who also goes by the moniker Photoshop Dad, recently compared the new iPhone 11 Pro to his Fuji GFX 100 medium format camera, which costs around 13,000 dollars. Now, the winner should be obvious, theoretically, but the reality is different than you’d expect. Dear Pandas, scroll down and try to figure out which pictures were taken with the iPhone and which ones were taken with the extremely expensive professional camera. And be sure to scroll down for Bored Panda’s interview with Rossi as well.

Bored Panda interviewed the photographer Rossi to hear more of his thoughts on the subject. Here’s what he had to say: “he iPhone camera has gone so far since 2007. I’ve always wanted to shoot professional work since the iPhone 4 came out but the technology didn’t allow it. Finally, the iPhone camera is to a place where you can barely tell if it was shot on a DSLR or not.”

“At this point, only the trained eye can tell the difference between a pro-level camera and the iPhone. The consequence is that anyone can now create stunning images,” Rossi said.

“I was inspired to become a photographer to create bigger stories that evoke emotion. I always loved storytelling but didn’t want to go into film because I wanted to have control over the whole creative process and didn’t want to have to spend millions of dollars just to tell a story,” he revealed to Bored Panda. “Photography is a very inexpensive way of creating emotion through storytelling.

The photographer took pictures with the iPhone 11 Pro… 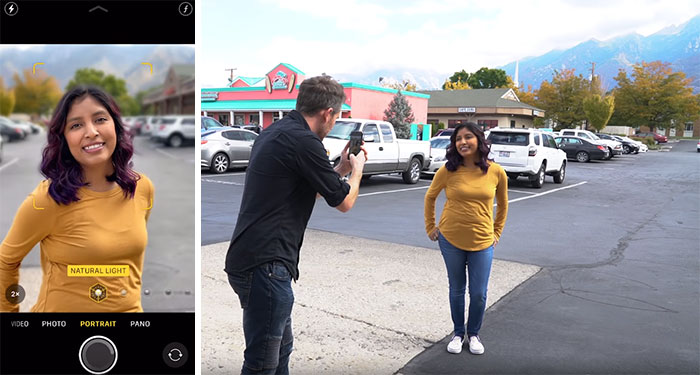 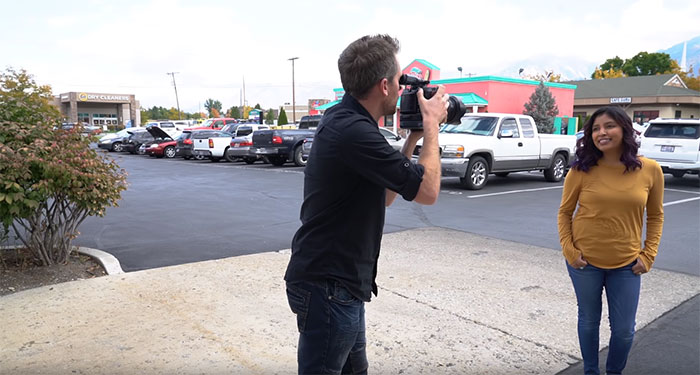 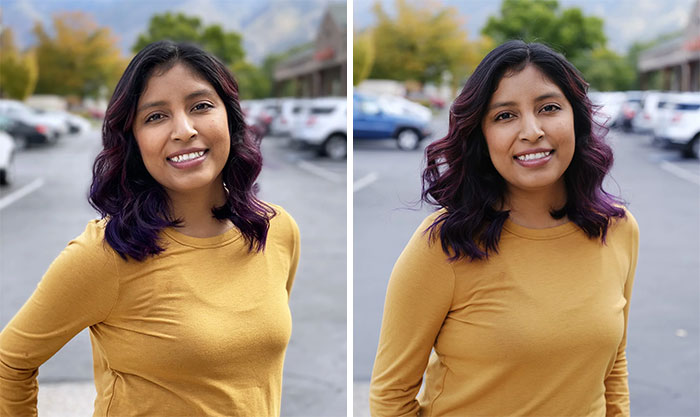 According to Rossi, the Fujifilm GFX 100 is “one of the best cameras out there today,” while its sensor size is a third of the entire iPhone 11. Rossi admitted that he was expecting the professional camera to win by a knock-out, however, the iPhone 11 Pro gave a hell of a fight.

“I think that the image quality of the iPhone is good enough to print on a billboard, post on social media and even use on big campaigns,” Rossi concluded, which just goes to show how far Apple has come when it comes to camera hardware and system software development since the release of the first iPhone back in 2007.

Have you decided what your answers are? Are you sure? Great! Check to see which ones you got correct 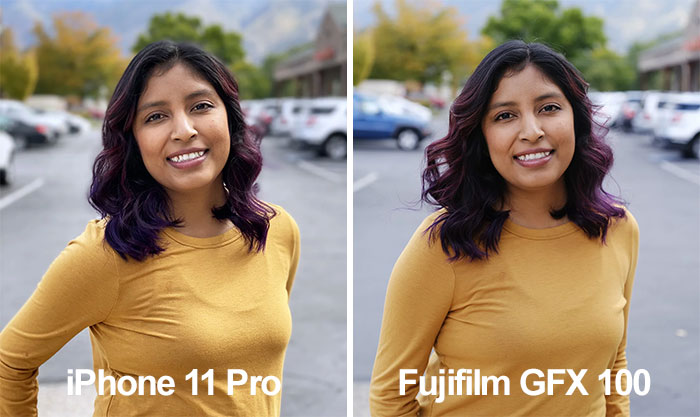 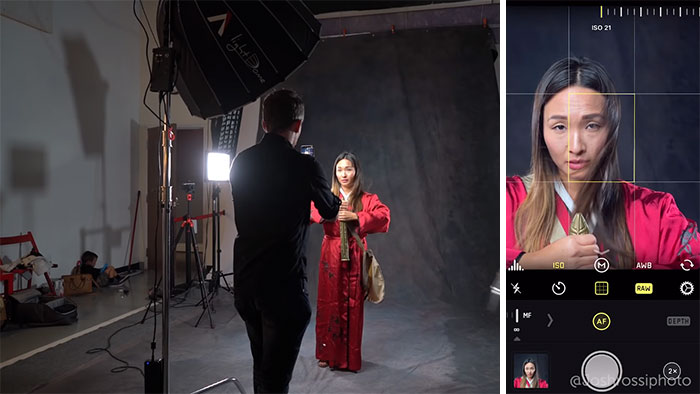 The iPhone 11 Pro can cost anywhere from 599 dollars to over 1,349 dollars, depending on various parameters, such as whether you have an iPhone to trade in, what memory capacity you choose (64 GB, 256 GB, or 512 GB), and who your carrier is. Obviously, if you choose the iPhone 11 Pro Max (isn’t that name kind of redundant?), you’ll end up paying way more. 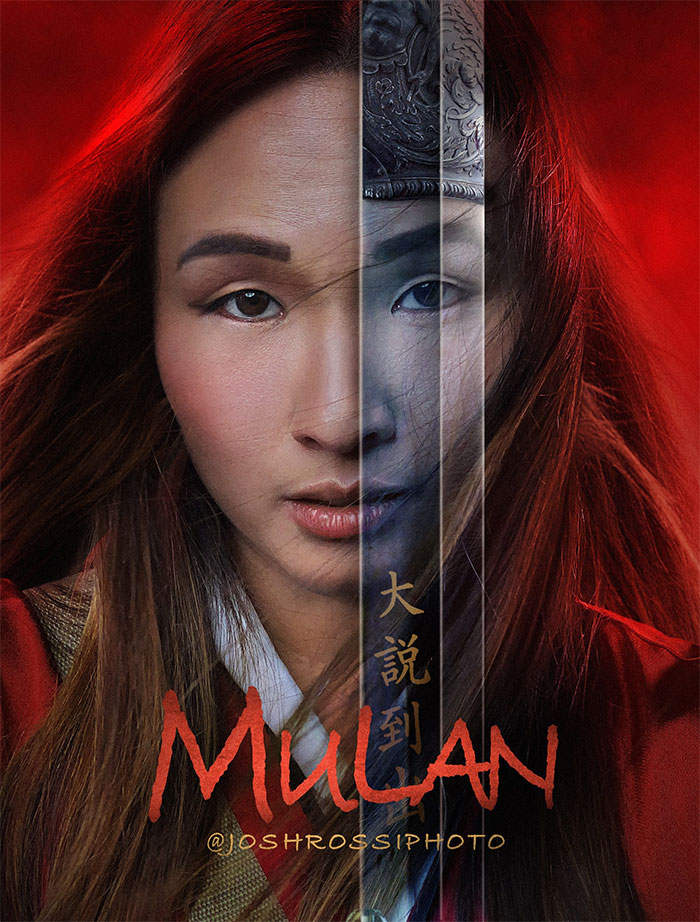 Now, full disclaimer, I’ve personally never owned an iPhone (I prefer communicating via smoke signals), but I do like the design of some of Apple’s products. For example, while everyone else and their grandma listens to music on their phones, I still use an 80 GB iPod Classic from way back: it’s best features are that it does the job it’s meant to do and I haven’t had to replace it yet. Apple-willing, it’ll last until I’m old and fabulously gray.

Here’s how people reacted to the comparison 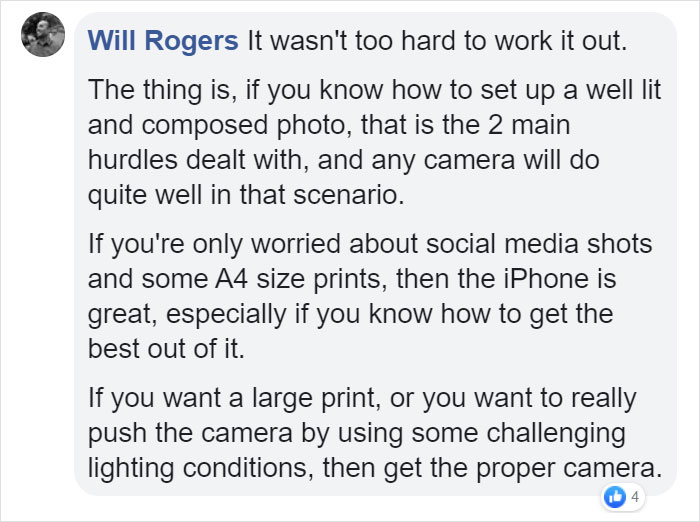 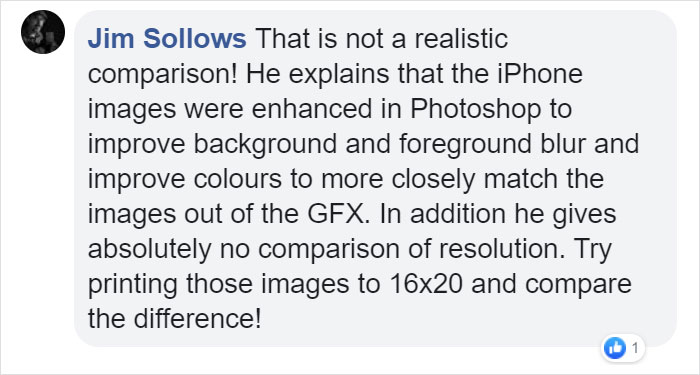 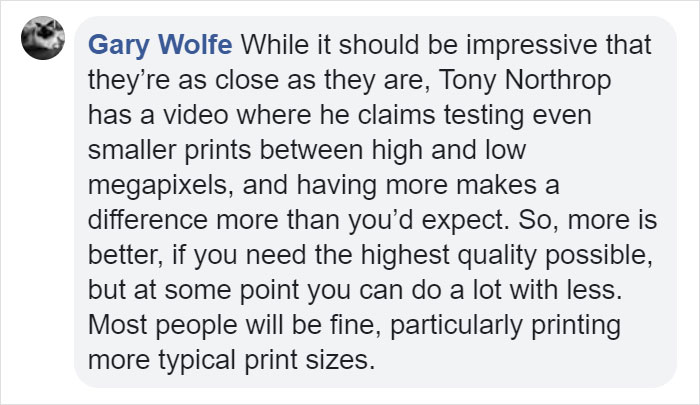 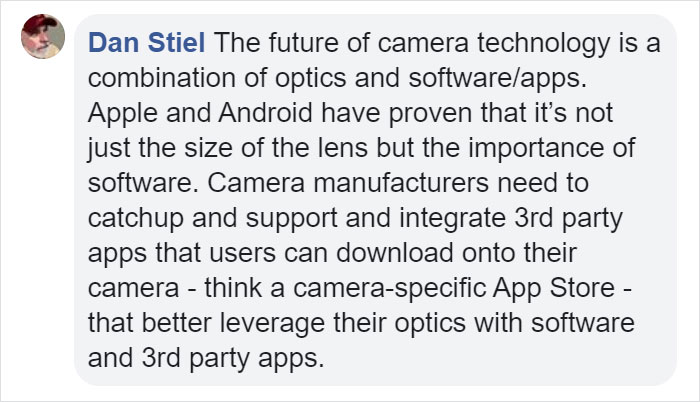