Every once in a while, a blockbuster or an insanely popular TV show comes up and people wind up giving birth to Katnisses (from Hunger Games), Jacobs and Isabellas (anyone out there who still remembers Twilight?..) Eight years ago, the world’s first non-fictional Khaleesis were born. Fast forward to today, not every parent that named their kids that are happy with their choices. No matter if you’re a fan of the popular HBO series or not, you probably could not escape the craze around Game Of Thrones Season 8 – especially its latest episode called ‘The Bells’. Well, the bells are probably calling for name changes all across the country. People are not that happy with how their once beloved fictional queen turned out to be. Will it be a lesson to people not to idealize fictional characters to the point when you start naming your kids after them?.. 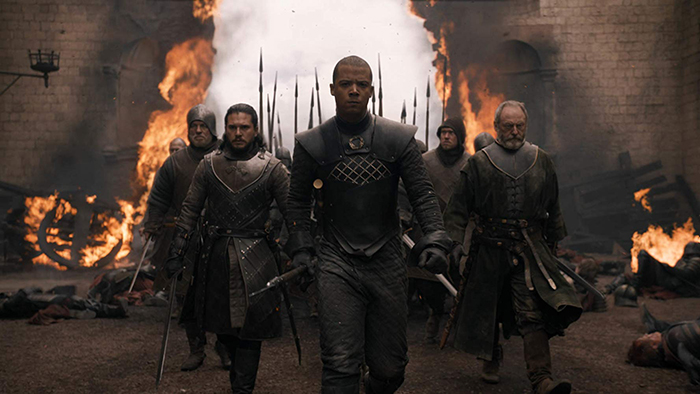 According to the US Social Security Administration, out of those 4,500, 560 were named Khaleesi (“Queen” in Dothraki fictional language) and 163 were named Daenerys. Up until Sunday when HBO aired the latest episode “The Bells”, these names stood for brave, independent, and fair queen. Today? Well, not so much. Those who have watched the episode saw Daenerys becoming the Mad Queen and torching the innocent citizens of King’s Landing.

Today, some parents who named their babies Khaleesi or Daenerys are not that happy about their choices 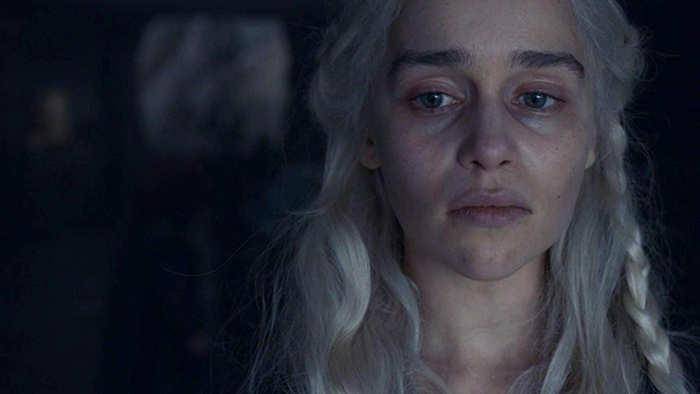 A mother of a 6-year-old Khalessi (misspelled on purpose) recently told the media: “I’m kind of in shock. That was not cool. I definitely don’t like the outcome of what she [Khaleesi] represents. So it’s kind of bittersweet right now.” Although, it must be mentioned that not everyone feels this way. “I have no regrets at all!” a mother of a 14-month-old Daenerys revealed to the media. She added that while she isn’t a fan of how the Mother of Dragons’ story is turning out, she’s not turning her back on the Queen. Another mom of Daenerys said that she doesn’t feel that the change of plot lessens the importance of the character on the show: “I’m like, I don’t feel anything different. It’s not like she did it just ‘cause. If you watch the show, she had every right.” Guess we’ll just have to wait and see how many Daenerys’ and Khaleesis are going to be filing documents for a name change once they turn 18.

Right after Sunday’s episode aired, Twitter was mocking people who named their kids after the Mother of Dragons 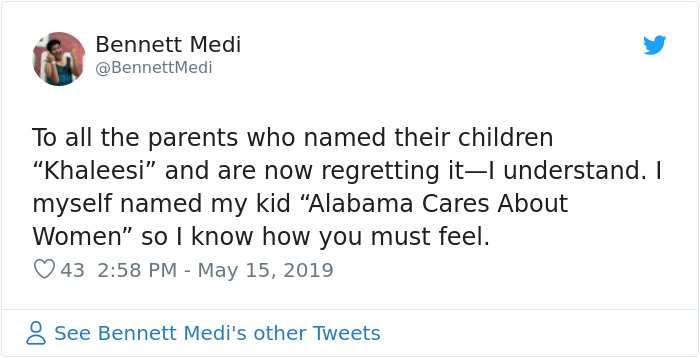 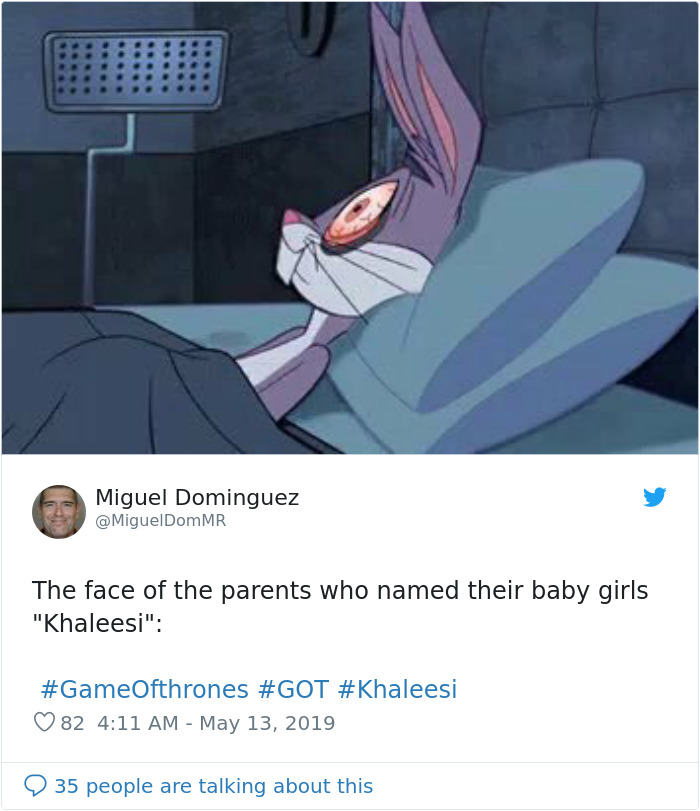 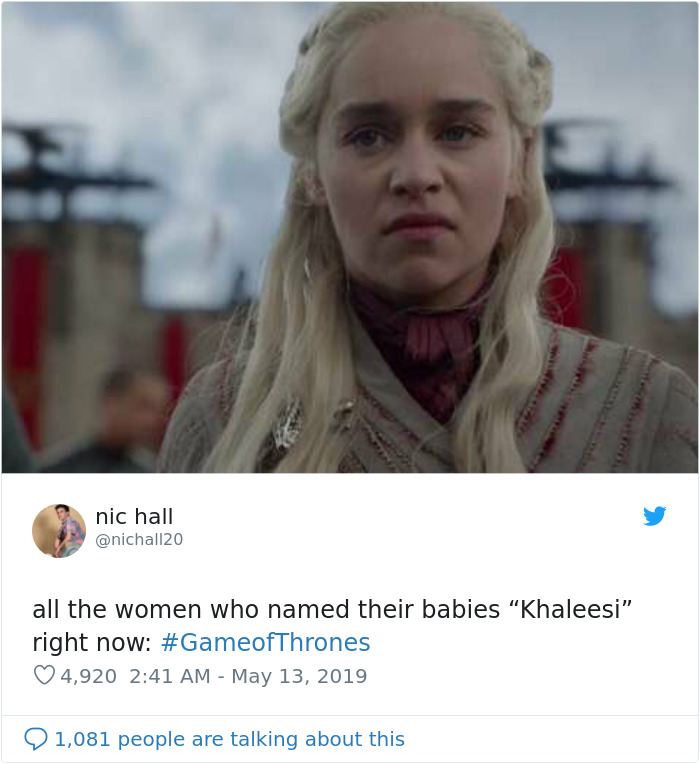 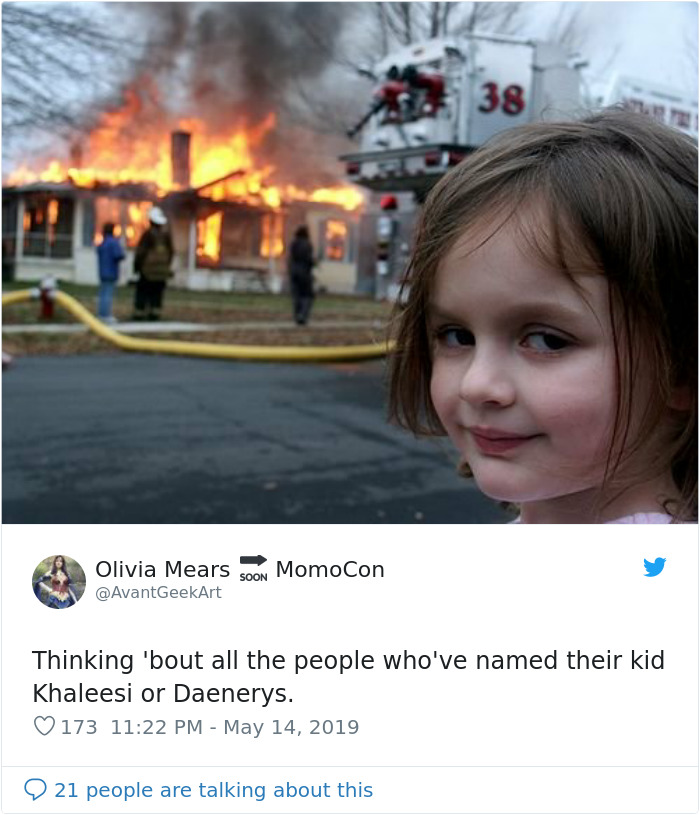 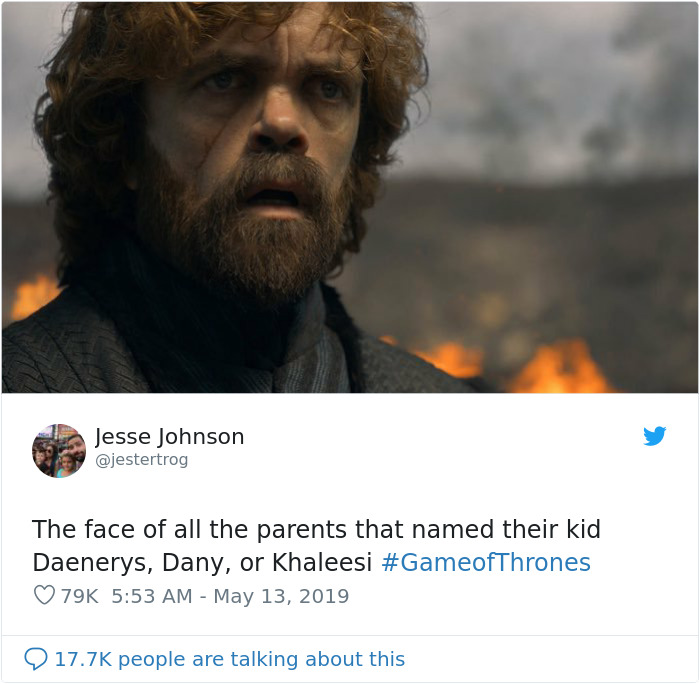