There’s nothing like those tiny heart tremors that only your first crush could give you. Even if it’s not someone you’ve actually ever met, but a celebrity that stole your prepubescent little heart.

In a rush of pure nostalgic revelry, we took to theBERRY’s Instagram and Facebook pages to ask you who made your teenage heart go pitter patter.

Some of the responses we were like “Oh yeah, yep, totally!” while others were a little…different, but no judgement! Check out some of our faves below (in no particular order), and then head over to our social media pages for more!

Remember the Livin’ La Vida Loca video, and being all like “Why would you drip hot wax on someone??”

“Casper the friendly Ghost, the movie. My 10 year old self melted whenever he turned into a real boy during the Halloween party.” –Kristin Shelton

Ummmm…have you seen how HOT he is these days??! 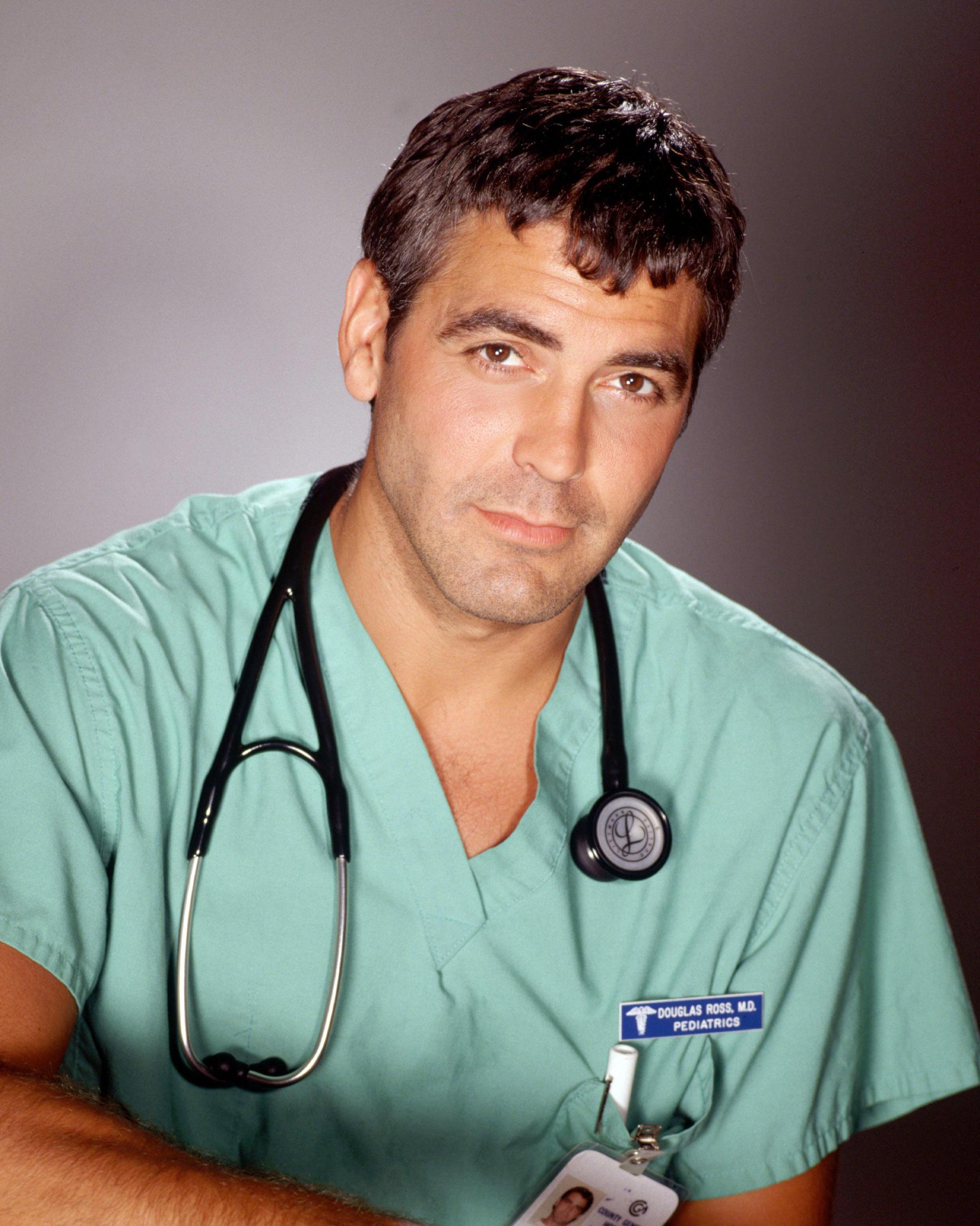 “George Clooney when he was still a doctor on ER. #doctorross4eva” –bauermeyers 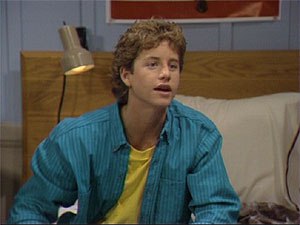 A weird mix of wanting an older brother like “Mike Seaver” from Growing Pains, but also wanting to French kiss him 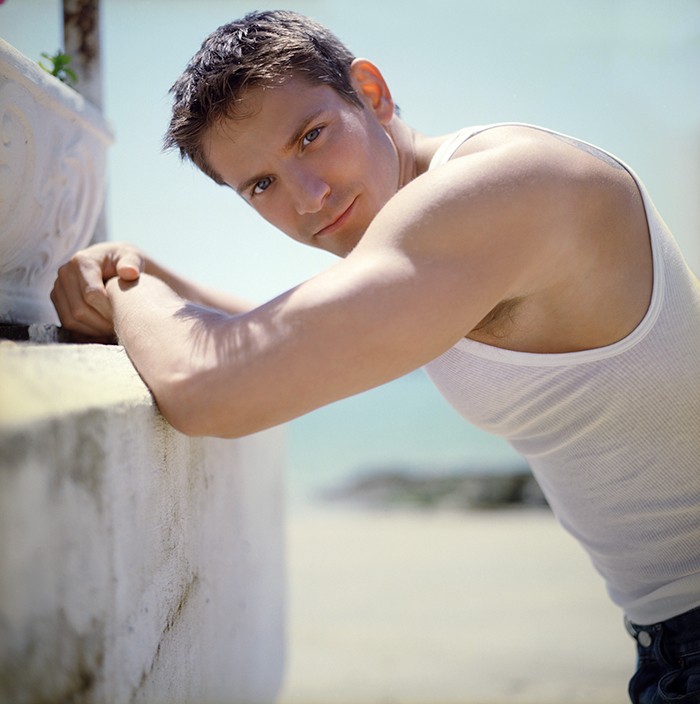 Everybody liked Nick Lachey from 98 Degrees, but little brother Drew was honestly where it was at.

“Andrew Keegan… couldn’t wait to get my issue of Tiger Beat????” –nursinginpink 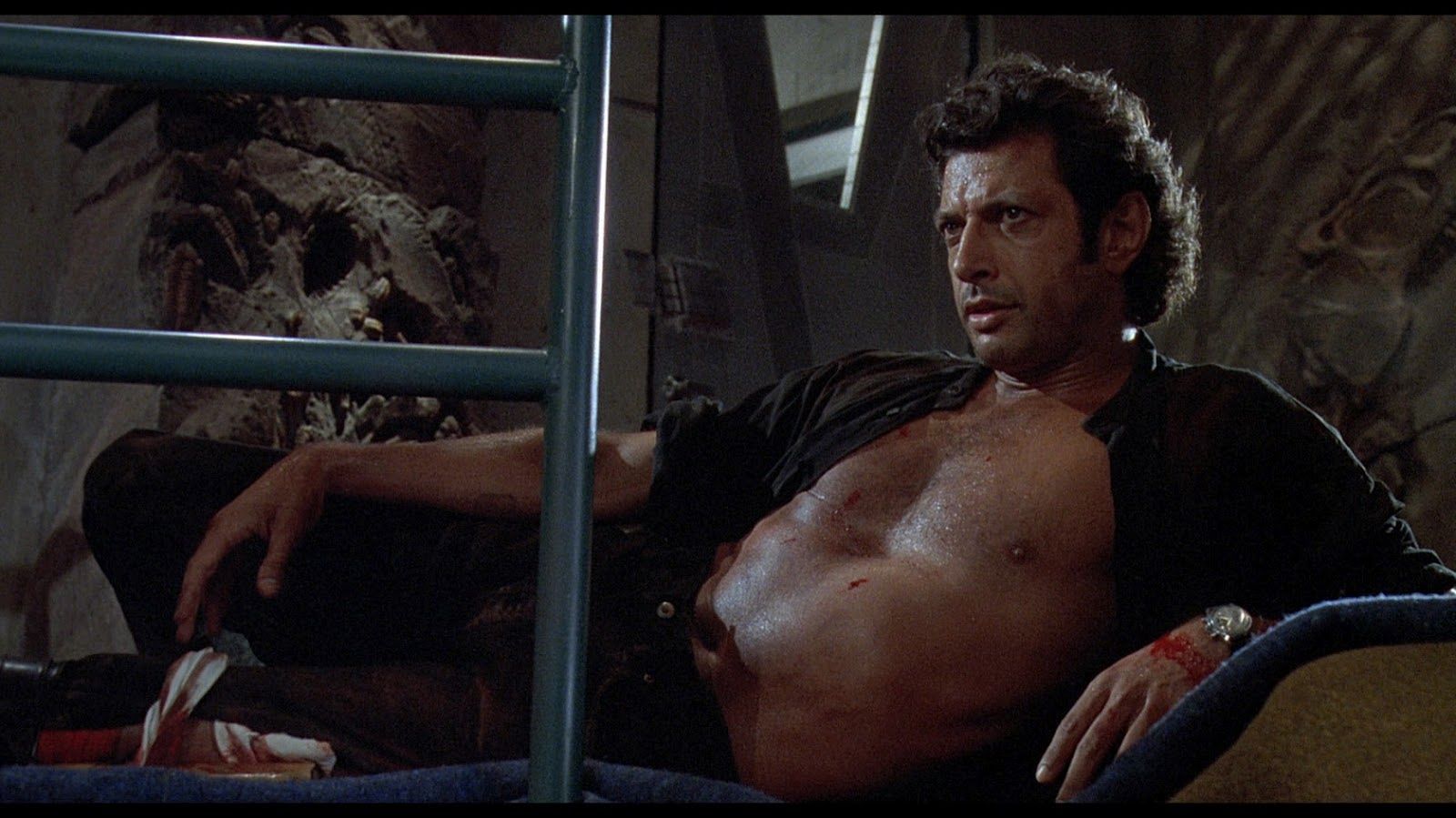 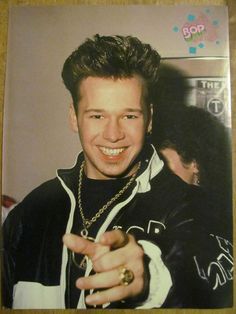 When Kelly Kapowski broke Zack Morris’s heart on Saved By the Bell you were like “I VOLUNTEER!”

We all swooned over Grease‘s Danny Zuko, don’t even try to deny it. 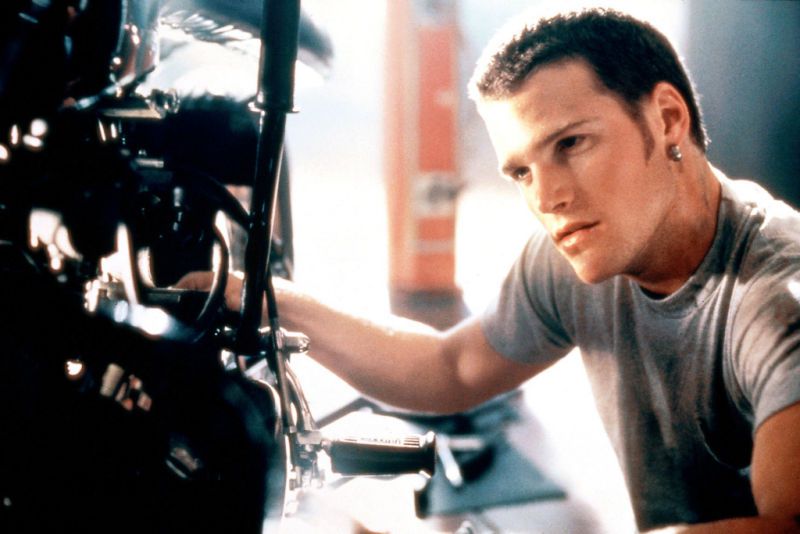 “I think my very first crush was Chris O’Donnell from the Batman movies. Homeboy had it going on.” –danadinosaur

“Mine was and still is Jensen Ackles. My mom loved “days of our lives” and that’s where I first saw him. Still have my poster from then too.” –Mandi Kurth

Honestly, all of Hanson can GET IT nowadays. 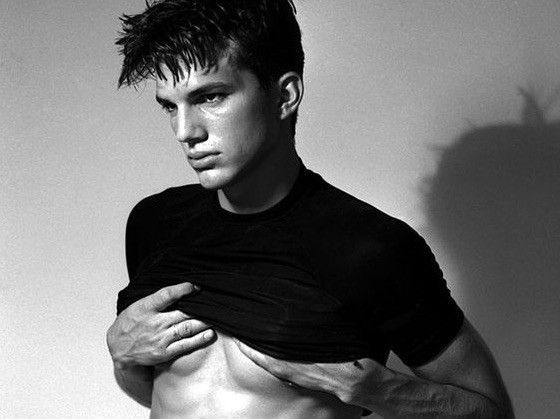 Fun fact: Ashton Kutcher was actually a professional model before he starred on That 70s Show.

If you haven’t watched Brink! on the Disney channel at least 100 times, what were you even doing in the 90s?

“Billy Ray Cyrus ? then my mom told me he was too old” –shelovesmtns21

JGL’s filmography is extensive, but can we take a moment to recall how cute he was on 3rd Rock from the Sun?

“Brian Littrell from BSB. Slept with a pillow with his face on it every night ??” –marissapk6

Your first foray into bad boys.

You know what, just bring on the bad boys!

“I fell head over heels for him after 10 Things I Hate About You.” –ma_petite88

“I never had a poster, but I would literally kiss the TV. Walker Texas Ranger…” –Cassie Taylor

The Green Ranger and the Pink Ranger were the original #couplesgoals.

Now THAT is a sexual awakening.

When you have the same crush as your mom.

“I was mildly obsessed with Shane West (during the A Walk to Remember days) when I was in middle school. He was probably my first major celebrity crush.” –Kaitlin Aubart

“Not first celeb crush, but as a tween I was obsessed with John Cena. My mom got tickets to one of the matches that was in town for my step-sister and I, they were floor seats near the entrance. When he came out of the entrance I LOST MY SHIT. He walked out to the end, looked around and took 5 steps back to shake my hand (and only my hand). Needless to say I didn’t wash that hand (or use it) for like 2 days.” –Kayla McGory

And by overwhelming majority…

I was going to be Mrs. JTT and we would have had beautiful babies together. –Tina Vidovic Peterson