Jason Momoa is Ozzy Osbourne. Or is it the other way around? Fans of Momoa and the Prince of Darkness alike can’t handle the concentrated awesomeness in Osbourne’s promotional clip for his latest album, Ordinary Man. (If that isn’t the most metal album name ever, I don’t know what is.)

In the teaser video, Momoa steps into Ozzy’s shoes (and cowl) as he lip-syncs the brand new Scary Little Green Men song. If you haven’t listened to the full song yet, I heartily recommend it. I’ve never been a huge Osbourne fan, but the song might have just changed my mind about the singer. I’m not sure how I’ll have to tell my parents.

Scroll down for the full video featuring Momoa and let us know in the comments if you think the Hollywood actor makes a good Prince of Darkness. 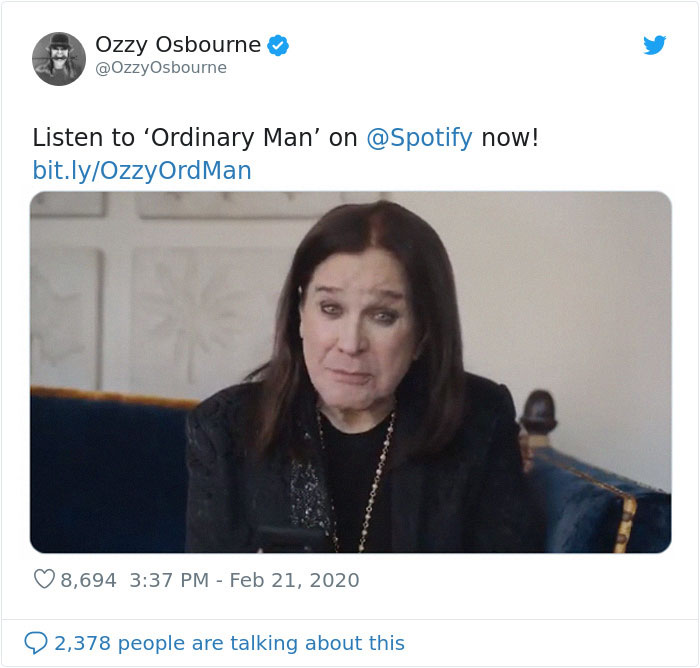 It’s only fitting that Osbourne and his team approached renowned actor and muscle-master Momoa—he’s a major metalhead.

In fact, Momoa previously said that Tool, Metallica, and Black Sabbath inspired him when playing his characters on-screen, including Aquaman.

“Aquaman’s pretty metal. I know no one thinks that, but Aquaman’s metal. I kind of build my characters off of metal songs. Conan The Barbarian was really heavy Pantera, I’d say Aquaman was probably mostly built out of Tool and Metallica’s Kill ‘Em All. Ticks and Leeches, if I want to get specific. There’s a lot of Sabbath in there too.” 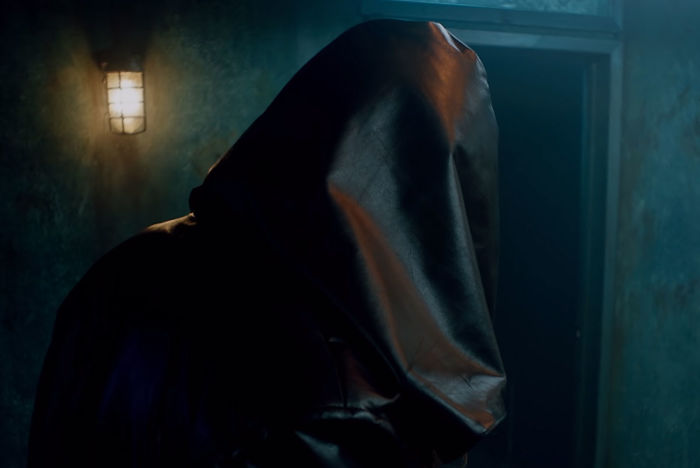 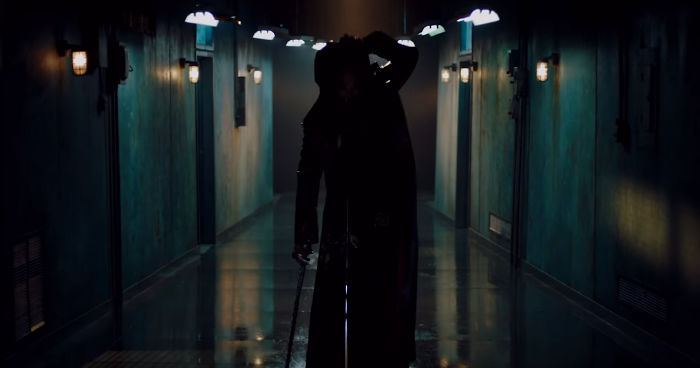 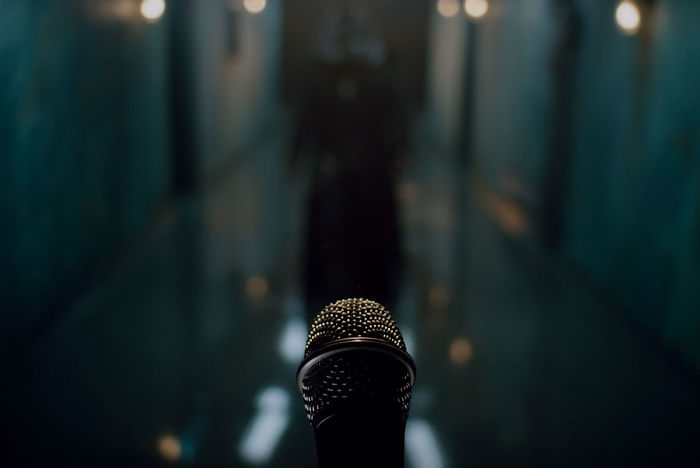 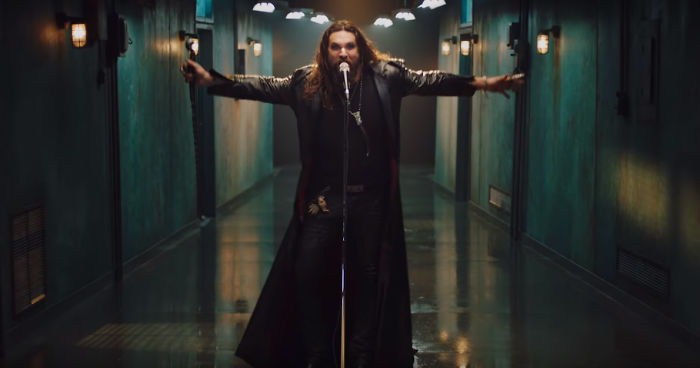 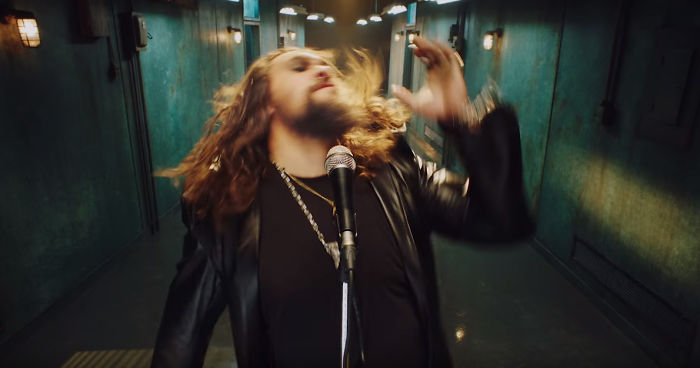 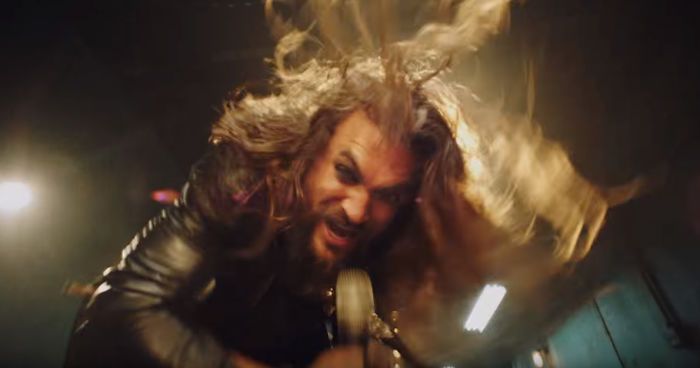 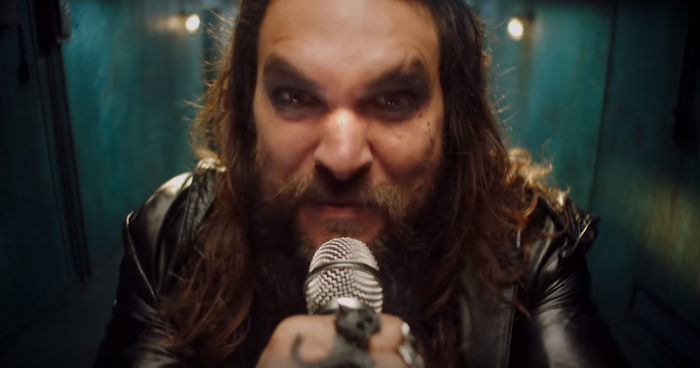 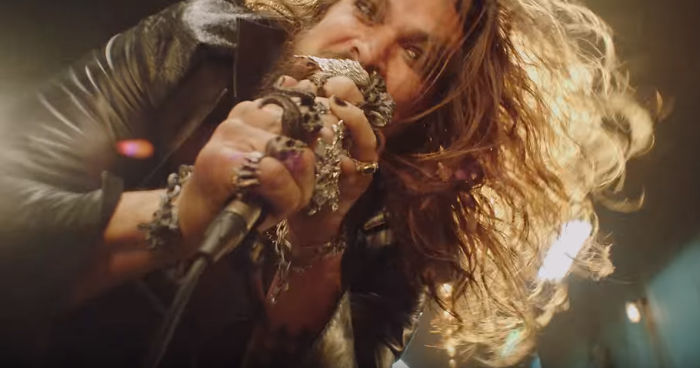 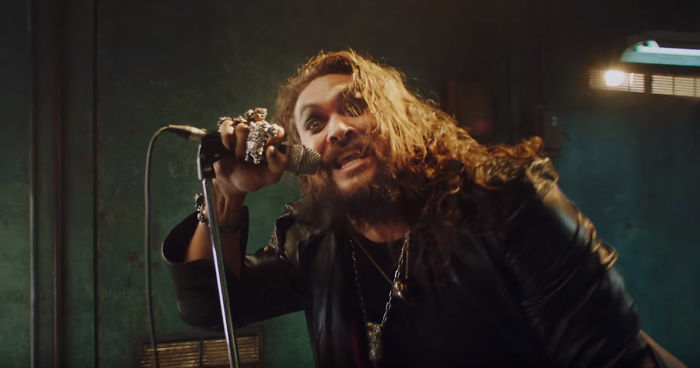 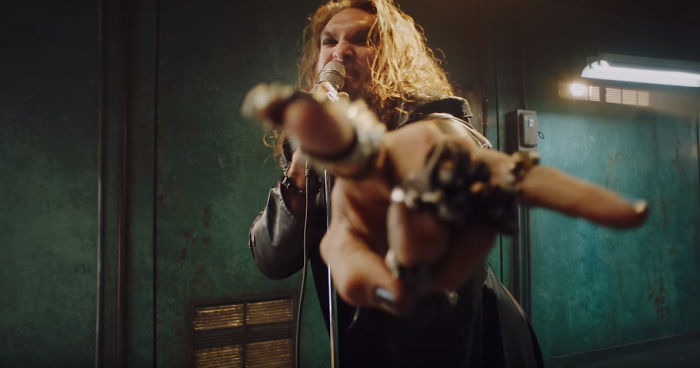 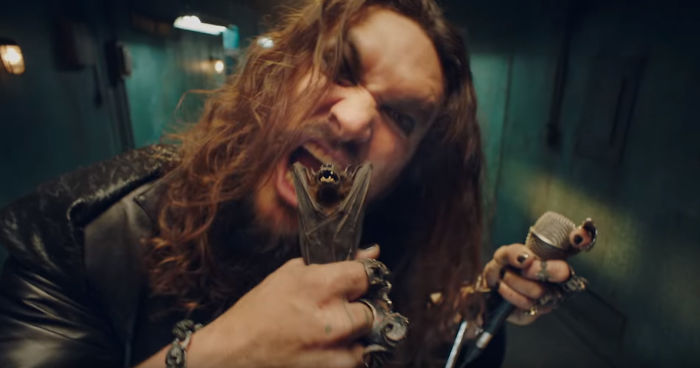 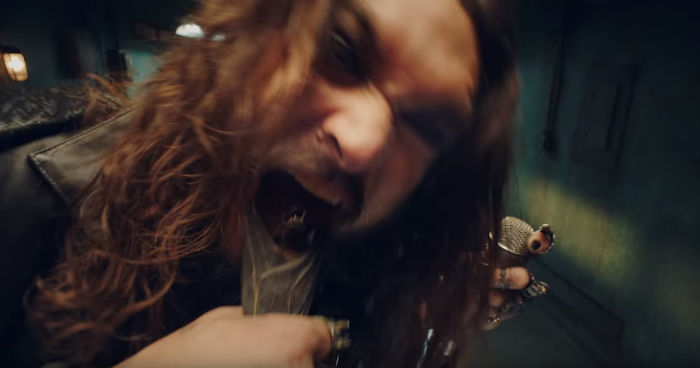 Momoa is a huge metalhead 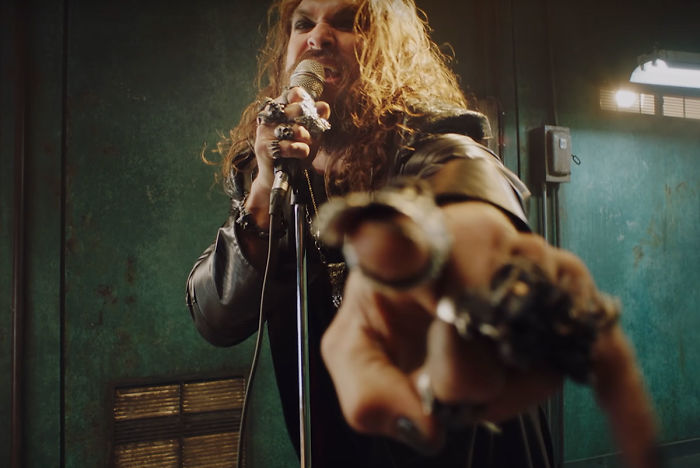 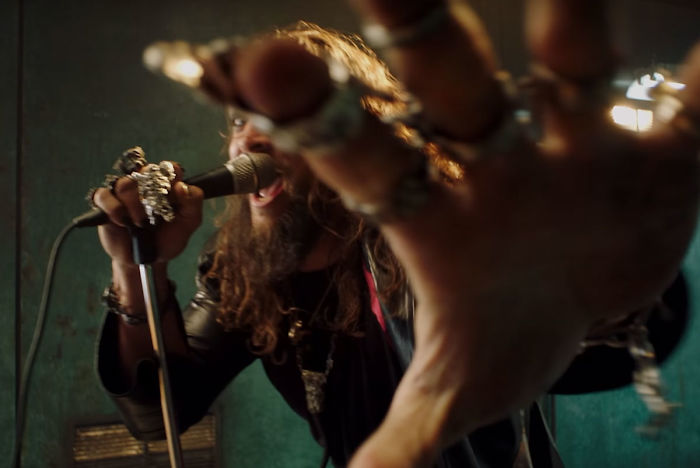 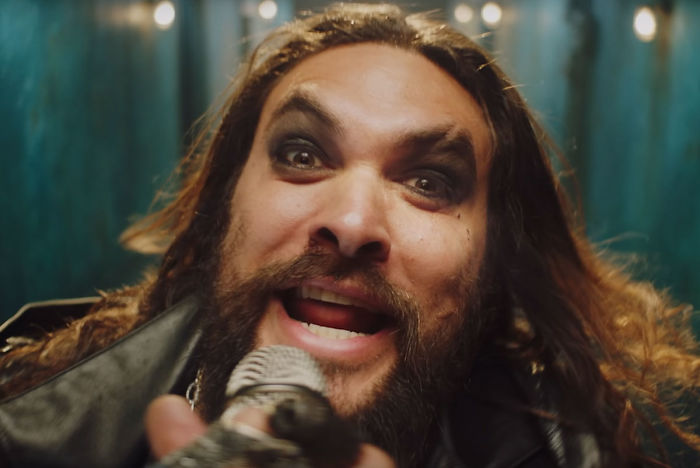 Osbourne’s newest album came out on the 21st of February 2020. However, it’s release is slightly marred by the fact that Ozzy canceled his 2020 North American concert tour. The Prince of Darkness is currently engaged in battle with his inner demons (health issues, including Parkinson’s disease) and is seeking treatment in The Old World (Europe).