Once again, it’s safe to say that you never know what might go viral online. Recently, a rather popular form of viral content is signing petitions for the most ridiculous reasons. Despite the fact that almost everyone is pretty sure these petitions have zero results, Internet users just can’t help themselves but sign at least one ridiculous petition a day. The most recent one is already taking the Internet by storm and we can only hope it comes true. Because if it does, we will have so many amazing memes about it.

Recently, a new petition has been going viral, and it says Danny DeVito should be the new Wolverine 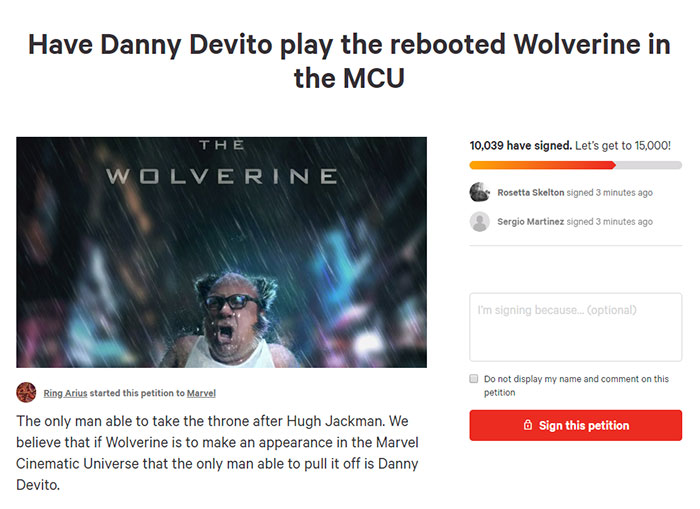 So, there’s absolutely no surprise that over 10,000 people have already signed it 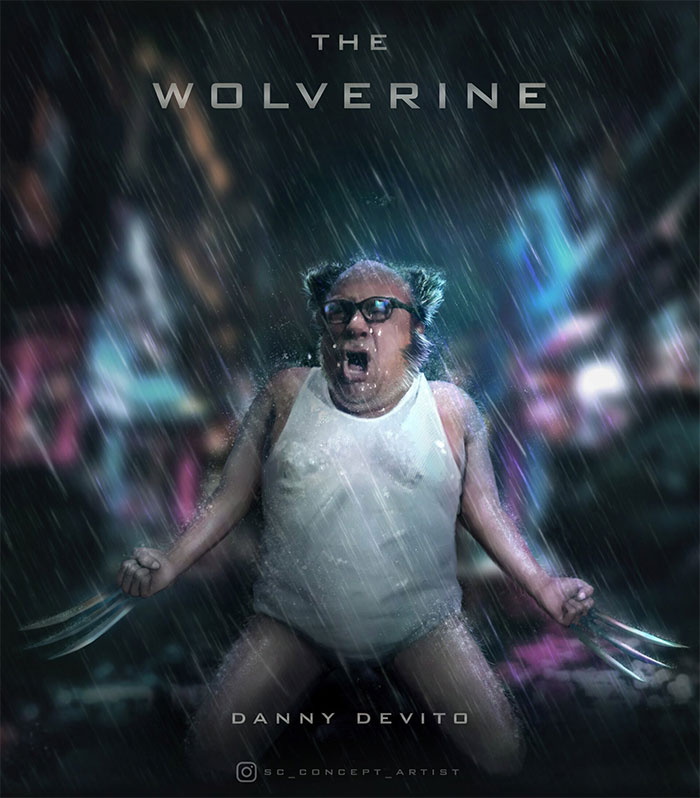 If you feel like this petition represents perfectly your stance on the idea of who should be the next Wolverine, you can sign it here. 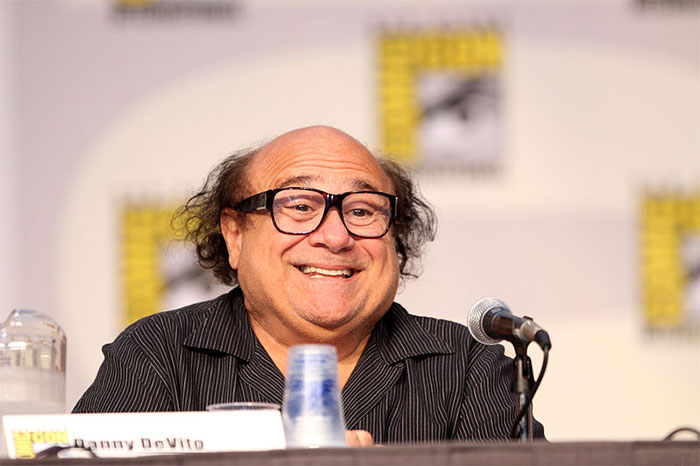 Golden Globe and Emmy Award winner Danny DeVito has been known in the movie industry for many iconic roles in movies like One Flew over the Cuckoo’s Nest, Batman Returns, and Matilda.

Surprisingly, there were people who did not enjoy this idea at all

But the majority said they would definitely go watch this movie