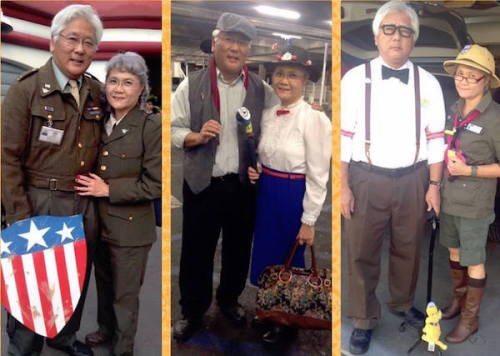 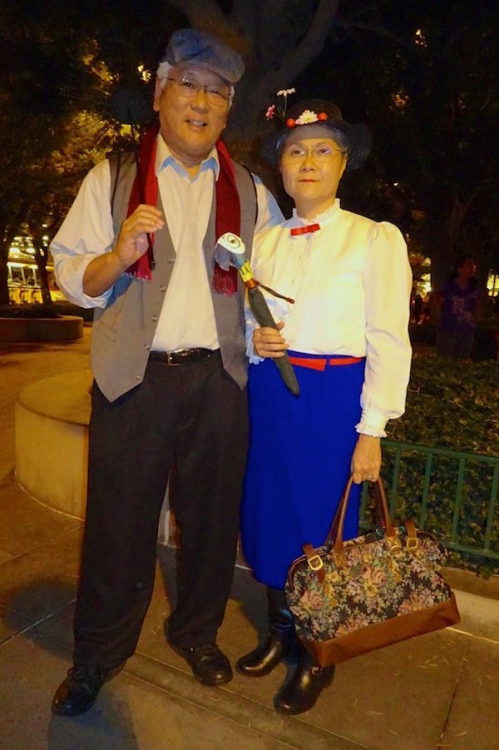 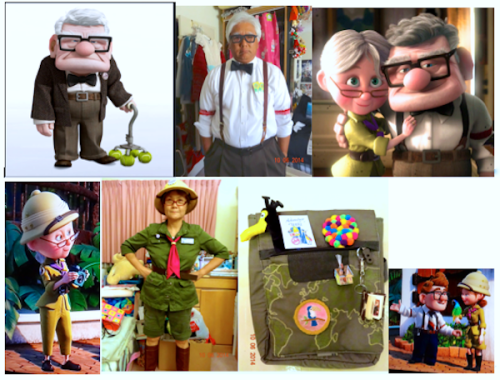 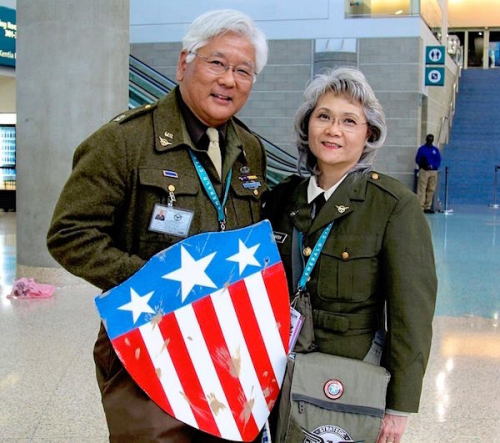 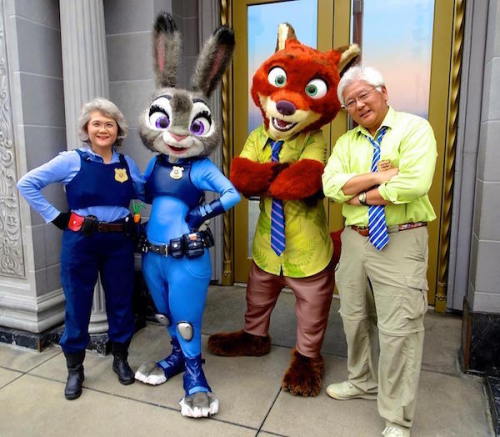 One of the many things that makes cosplay so awesome is that absolutely anyone can do it. The Department of Awesome Parenting salutes the Cosplay Parents, a mother and father duo who, inspired by their cosplaying daughter, are taking advantage of their retirement to cosplay their hearts out.

They like to cosplay complementary, age-appropriate characters such as Carl and Ellie from Pixar’s movie Up (as though Ellie survived to go adventuring with Carl) or Captain America and Peggy Carter as though they were able to grow old together. Awww!