Star Trek fans all over the world are stoked as the new poster for the upcoming Star Trek: Picard series has been revealed. In it, Patrick Stewart’s legendary character – Jean-Luc Picard has got himself a furry friend. The poster, which was shared on the actor’s Instagram this Wednesday, features 78-year-old Stewart joined by a muscular dog believed to be a Staffordshire Pit Terrier. The brooding captain is standing atop a hill with his new friend that has a Starfleet emblem on his collar.

The new poster for Star Trek: Picard has been revealed 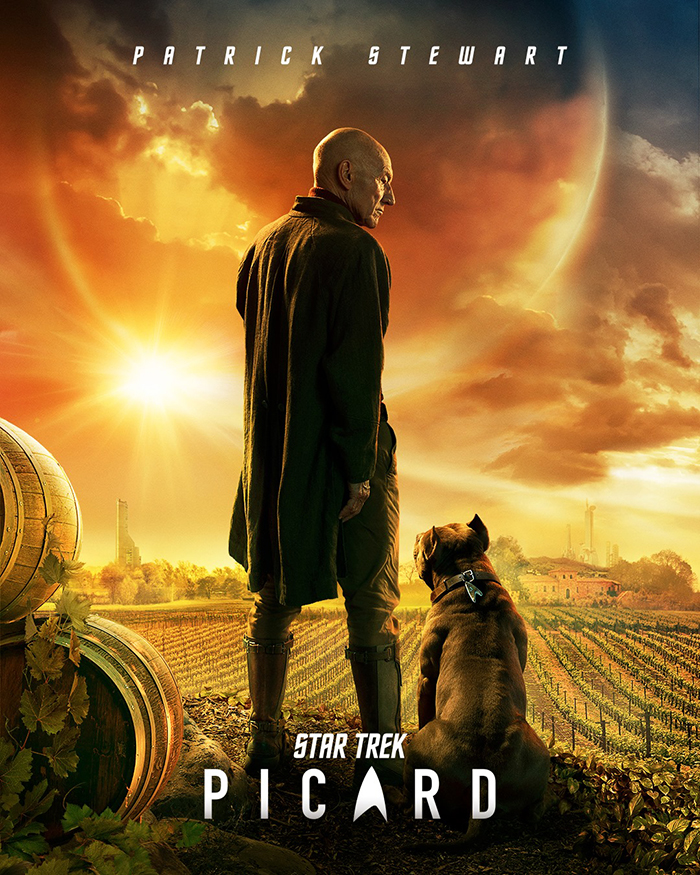 The legendary British actor Patrick Stewart played the Starfleet captain on the Star Trek: Next Generation series, which aired from 1987 to 1994. Now, the upcoming Star Trek: Picard picks up 15 years after Picard left the Federation’s service, as per the previously released teaser. The new Star Trek show, Picard, premieres on CBS All Access later this year.

See the teaser for the upcoming show

The show will also star Alison Pill, Evan Evagora, Michelle Hurd, Santiago Cabrera, Harry Treadaway, and Isa Briones. As CBS is bringing the show to San Diego Comic-Con next week (July 20), more details are expected to be revealed. Although the show’s executive producer, Alex Kurtzmann, mentioned that the new series will have a dramatically different tone from the CBS: All Access’ other main Star Trek series, Discovery, as it’s expected to be a ‘very contemplative show.’ 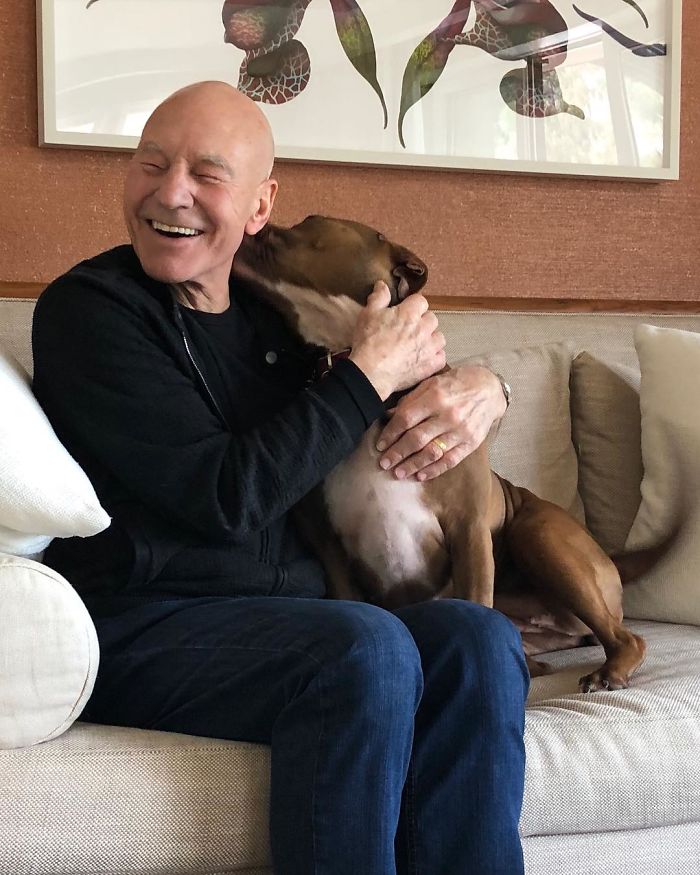 In the picture above, Sir Stewart is seen snuggling with a foster girl, Ginger, that he took up back in 2017 and helped her find a forever home. Now, this year, the actor took up a lovely, 38-pound pocket pitbull mix named Emma.

Here’s how people online reacted to the news 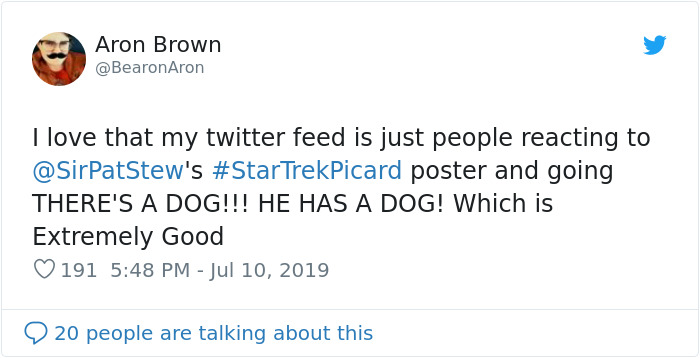 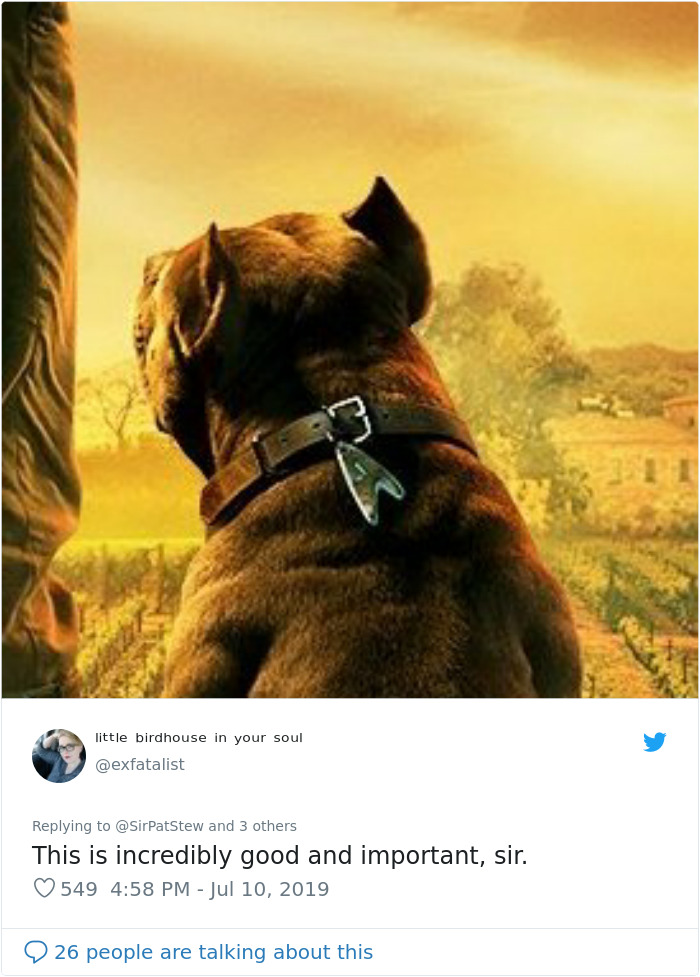 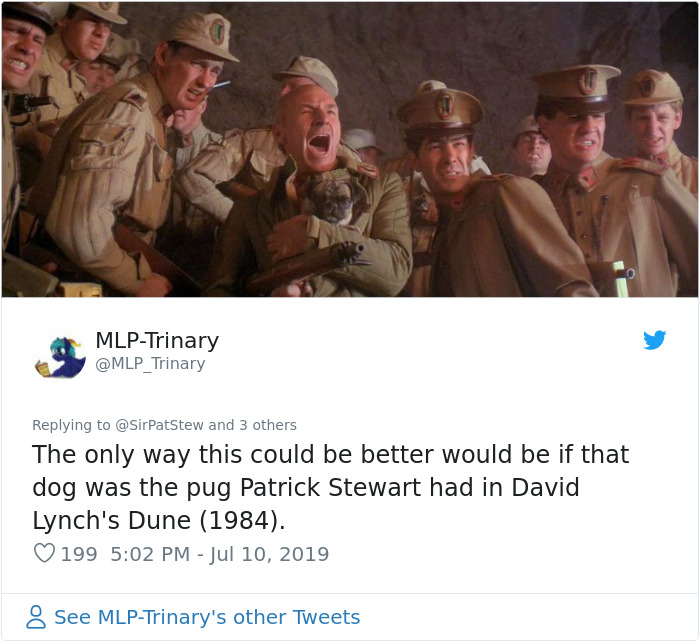