Thomas A. Edison, the father of the light bulb, once said that in order to invent something ‘you need a good imagination and a pile of junk’. And there are people who tested this approach to find out if that really is indeed the best way to invent something. Something not necessarily useful. Because who says machines must be useful? At least that’s the question that Joseph Herscher, better known as Joseph’s Machines, asks, before turning everything that surrounds him into mesmerizing chain-reaction machines. This time, Joseph has changed the rules of his own game by presenting The Cake Server, the most sophisticated machine that he has created to date. Watch as the insane mechanism unfolds in front of your eyes and Joseph continues eating his dinner.

Joseph Herscher, who goes by the alias of Joseph’s Machines, constructs chain-reaction machines 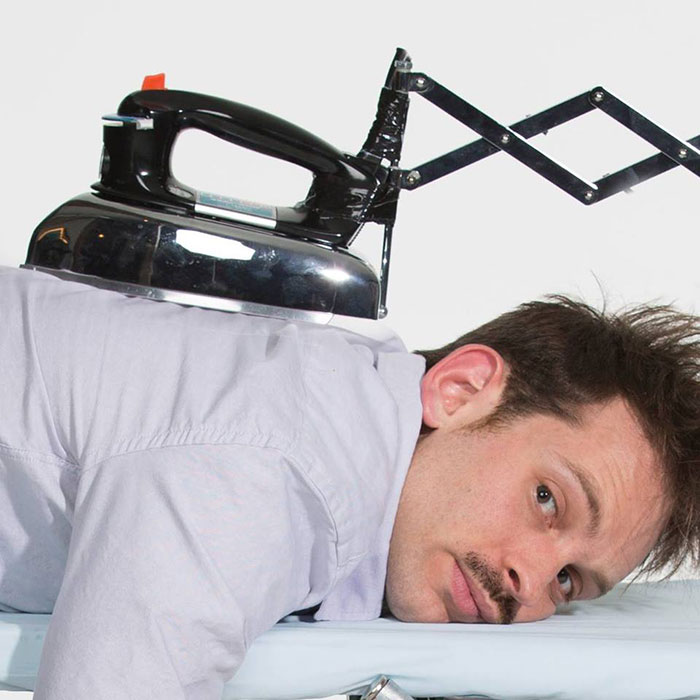 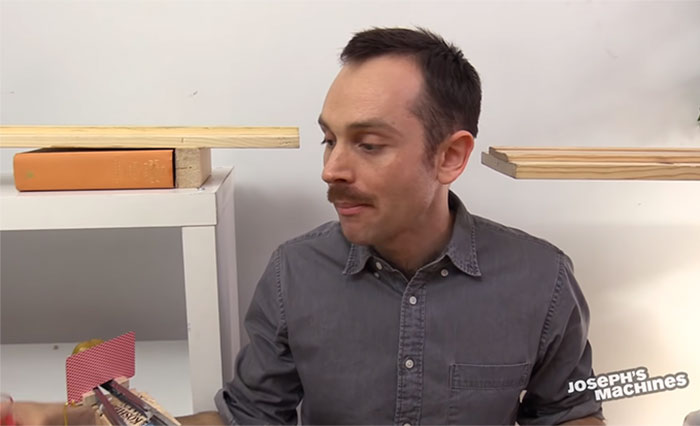 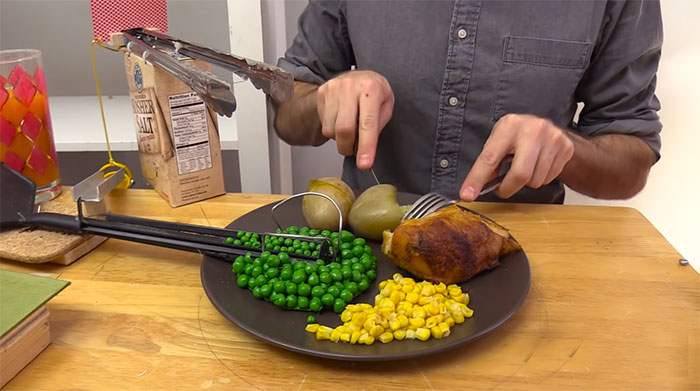 And to take a sip of juice 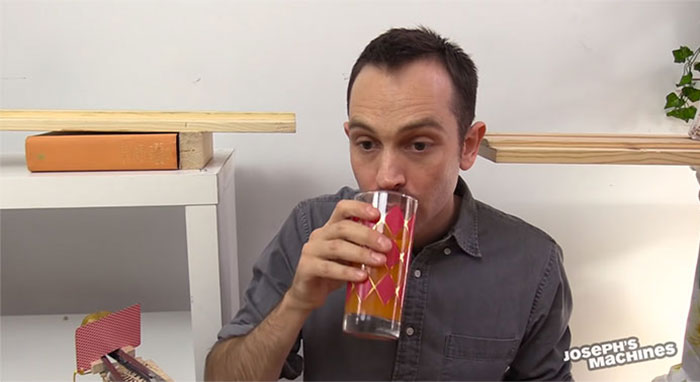 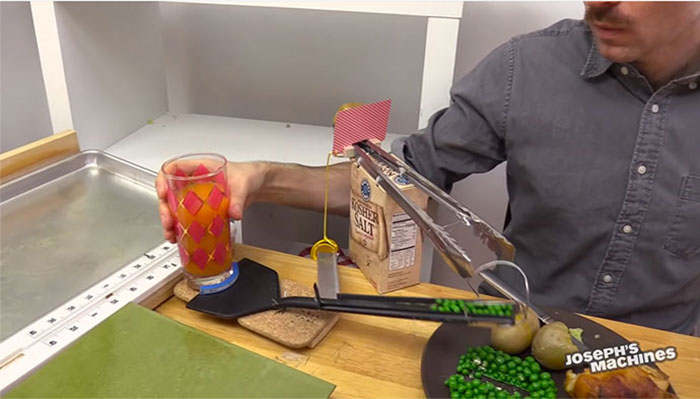 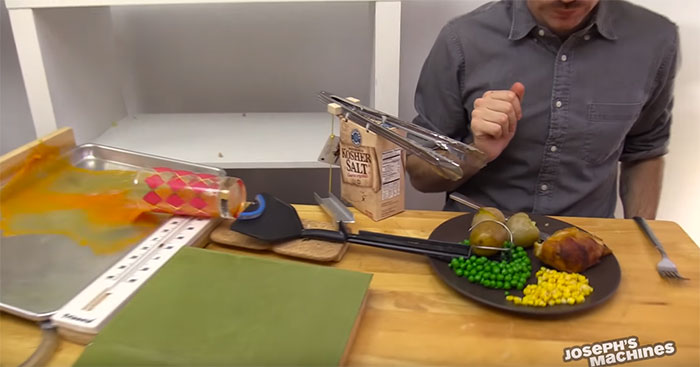 And it contains everything, from liquids, moving around in an organized manner 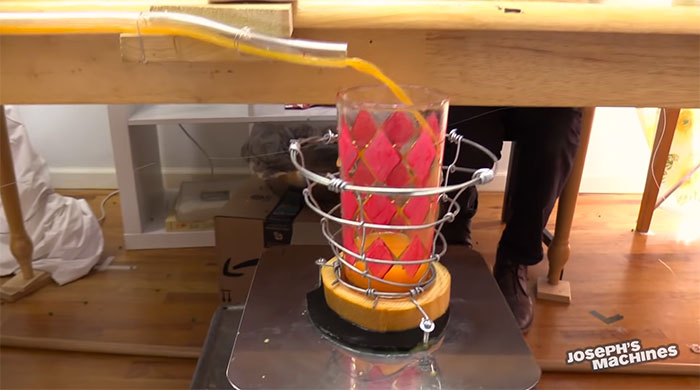 To butter, traveling from table to table by itself 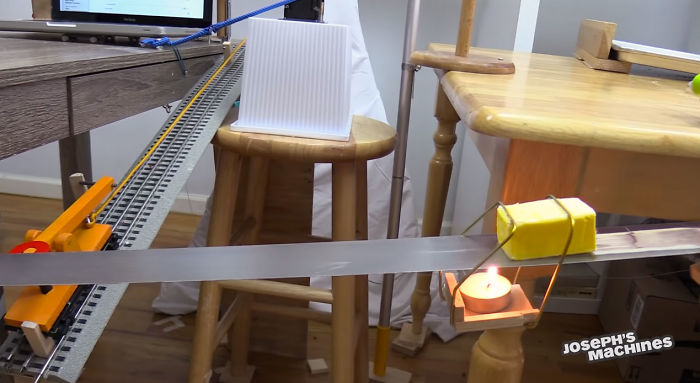 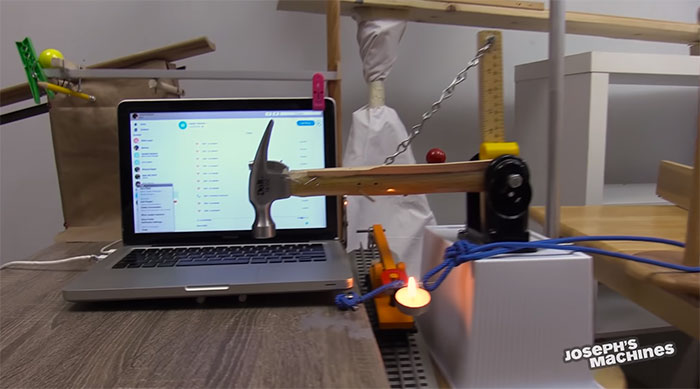 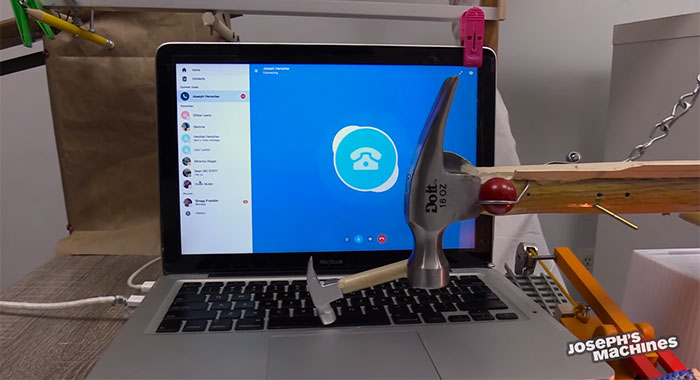 On a laptop which is not going to survive 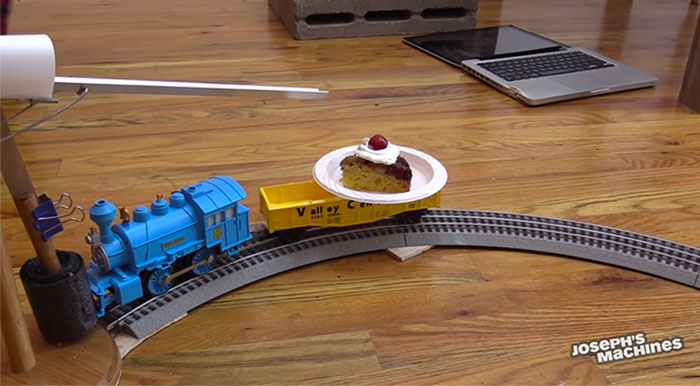 Iphones that are about to fall down 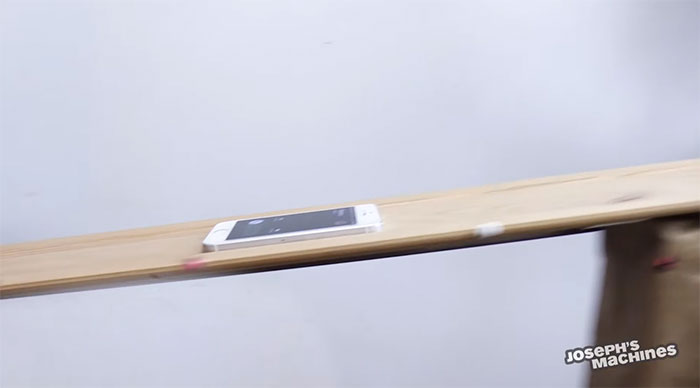 To be caught by a baby that appears out of nowhere 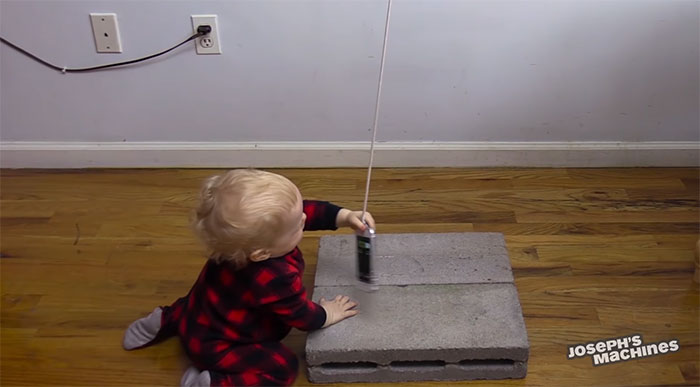 Do not seem to bother the inventor, as he patiently awaits 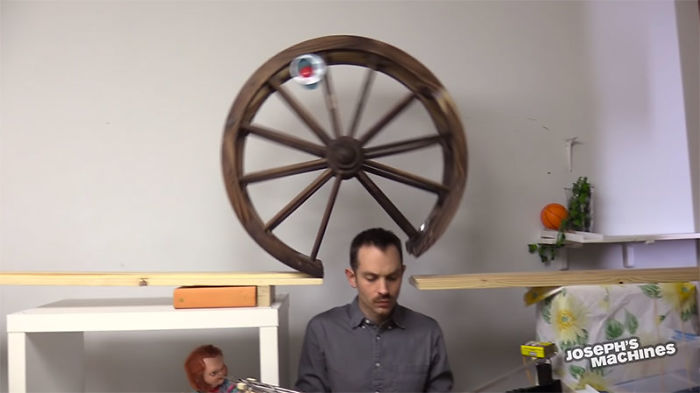 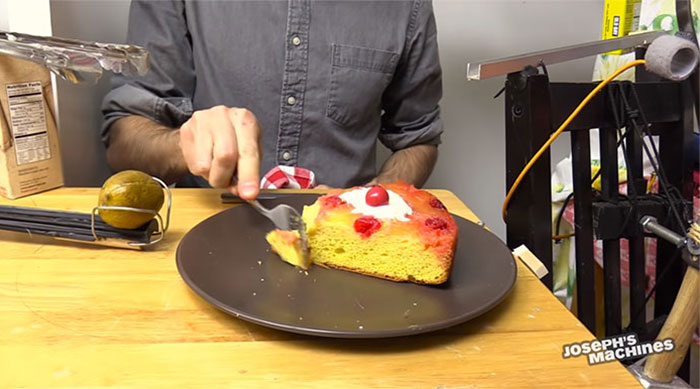 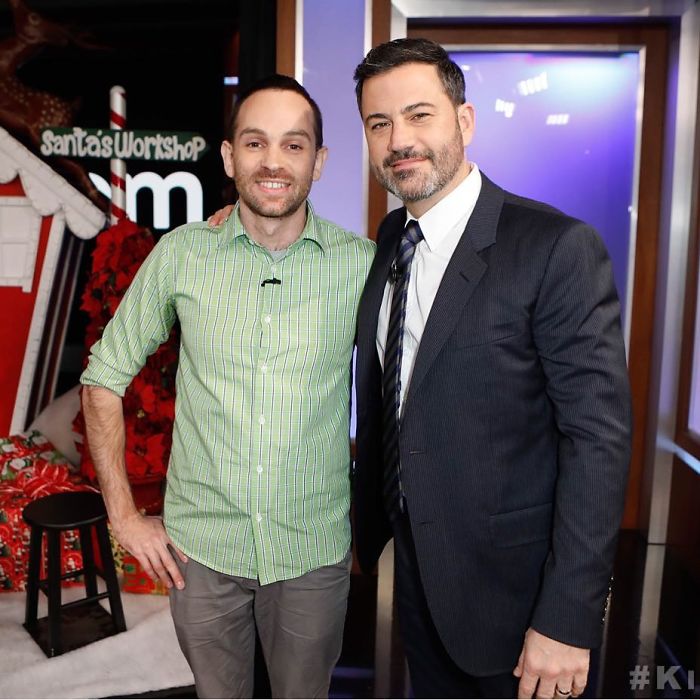 People were either impressed or confused