Two weeks ago, five people died as a result of a terrorist attack in Westminster, London. Fifty other people were also injured in the incident, which saw Muslim extremist Khalid Masood drive over pedestrians near the Houses of Parliament and then proceed to stab a police officer, who later died. Masood was subsequently shot by armed police. 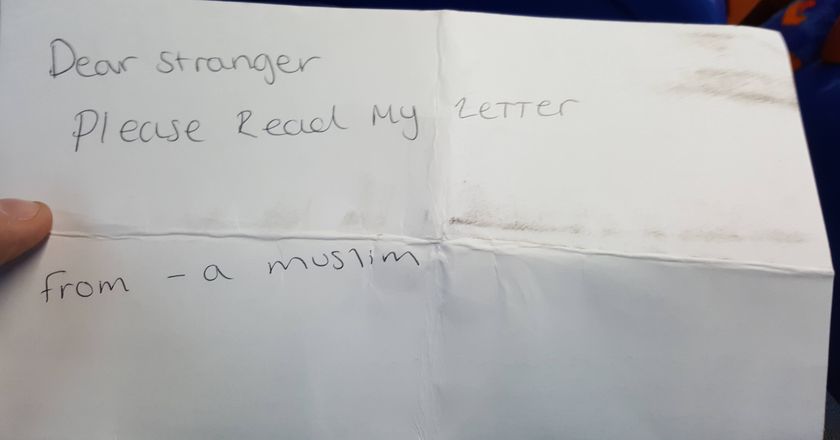 So when Reddit user crlxzzz spotted her letter on the number 53 bus, they decided to read it. The letter was written by the schoolgirl, who wanted to remain anonymous. The letter details her thoughts about the extremist attack that had affected London, and her personal stance on it as a Muslim.