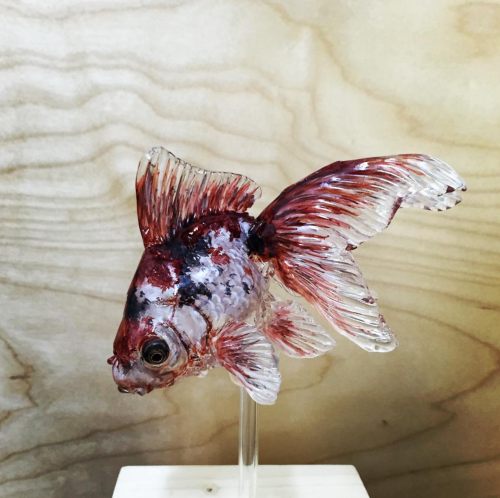 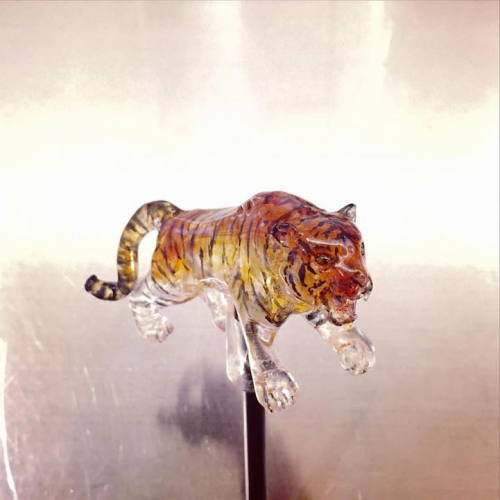 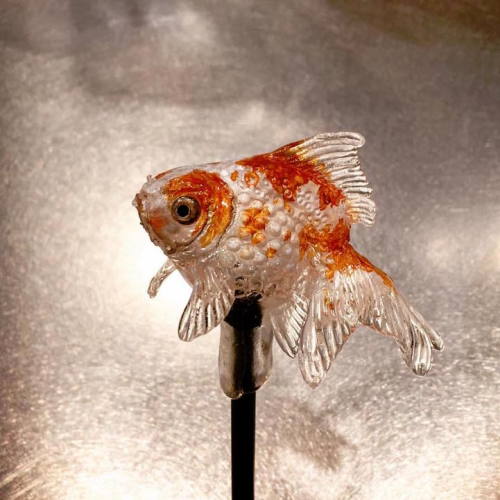 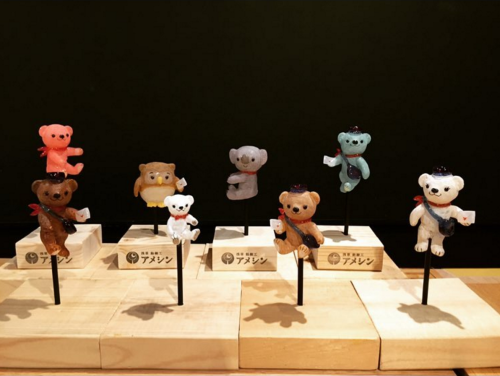 Let’s join the Department of Delicious Deception as they catch up on the latest Amezaiku (trad candy sculptures) made by Shinri Tezuka (previously featured here) at his Ameshin shop in Asakusa, Tokyo.

Tezuka recently opened a second location in Tokyo where he unveiled a new collection of traditional Japanese candies, including beautifully realistic animals such as goldfish, lions, tigers, tortoises, and dogs. He also created a series of circular designs based on the patterns of traditional Uchiwa hand fans and some adorable teddy bears.

[via My Modern Met]